Imagine being wrongly locked up in a prison cell and having to break out of there before the guards get back, based on clues left to you by a stranger. If that thought gave you an adrenaline rush, Escape the room is for you. Filled with prisons, crime scenes and a treasure hunt, this new gaming room near Edappally is the first of its kind in the city. “We started off keeping the IT employees in mind, for team-building exercises. But, it looks like adventure knows no age or place. Most of our footfall now includes families, school and college kids,” adds Shiyas Khader, an architect and managing partner with the establishment that has managed to pull over 1,000 groups in less than two months. 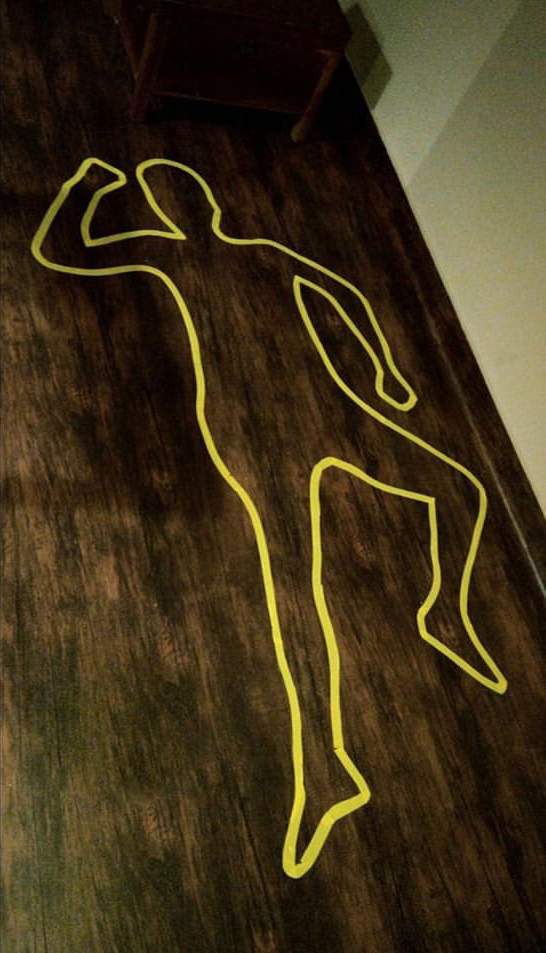 Tough luck
Gamers enter ‘Prison Break’, blindfolded. Once inside, they are free to untie it, only to find themselves in a dark cell with quaint clay pots and aluminium cups. Except for the much-needed air conditioning, almost every detail of the space is similar to real jail, and the eerie tune that plays in the background adds to the suspense. As you keep unearthing clues, you also fetch yourself tools that help you win—like torchlights and UV lamps. If your team gets stuck or carried away, you can always check-in with the crew for clues, but only the first one is free. You can even bow before the camera or do a single leg stand to earn your hints. ‘Eye of the Horus’ set up

Game order
‘Eye of Horus’, a treasure hunt puzzle has an interesting plot too. You are an archaeologist stuck in an Egyptian cave in search of riches and must get out of there before poisonous gases get released, killing your whole team. Also available is a crime-solving game called ‘Sherlocked’ which is set in the early 1990s. Participants need to unveil the secrets behind a murder, solving the who, when, and why of it before escaping the space. For repeat customers or those who need a fresh set of puzzles, the crew also arranges a part two version of each of the contests. Anyone above the age of 10 is welcome to be a part of this entertainment space that encourages active participation in an age of video games.