Is Kerala turning into an off-roading haven?

From the casual 4X4 enthusiast to the hardcore rock crawler, the state is witnessing a huge surge in drivers arriving in search of the perfect dirt trail. Off-roading, the act of driving a motor vehicle over axel-breaking terrain, is often an underappreciated pursuit.

“Kerala started laying the foundations towards becoming an adventure trail hotspot back in 2006—with the formation of supergroups like KTM Jeepers. These drivers, who always make safety a priority regardless of the mud/shallow water paths they drive on, are aided by a plethora of favourable geographical conditions found on trails in and around Kottayam,” begins local racer Sam Kurian, adding that the best season suited for trail-hunting in the region is during the monsoon; preferably on the hilltops of Munnar/Vagamon or drenched marshy forests of Idukki/Wayanad. 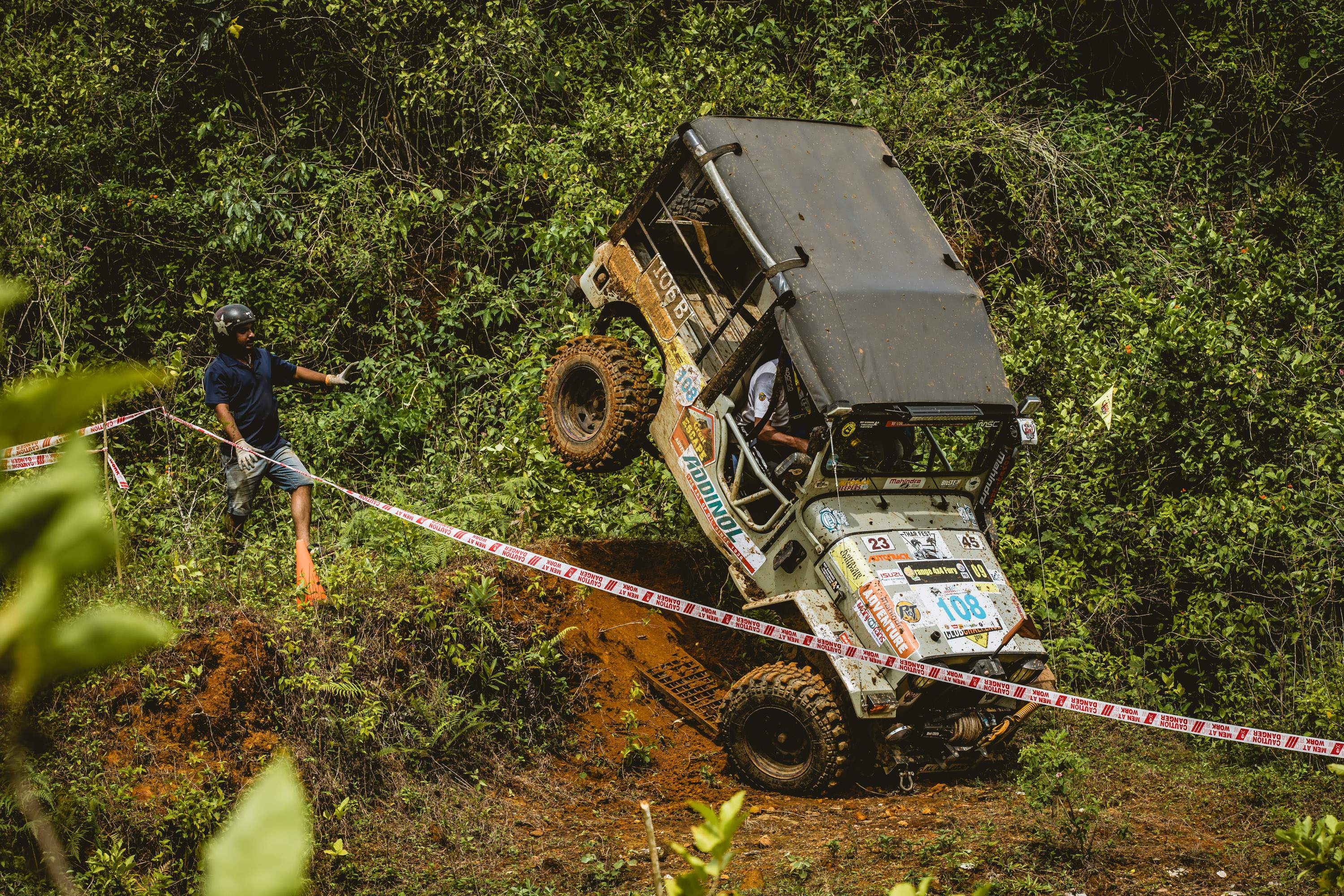 Sam is one of the few racers participating in the Rain Forest Challenge (RFC), which is listed amongst the toughest races on the planet alongside off-road events like Dakar and Bajaj 1000. “Another misconception surrounding dirt-ridden off-roading events is that they harm the environment. This is untrue,” shares the 46-year-old, who’s headed next to the upcoming edition of the RFC in Goa in July. “We never allow the usage of harmful material on any of our man-made tracks and always try to leave places as we found them,” he adds.

Off-road outfits like Jeep Club Wayanad and Chengannur Motor Club admittedly began as joy ride groups. However, later they began to expand their entire outlook towards vehicle customisation and 4X4 challenges, by providing safety training for amateur adrenaline junkies. In fact, aspiring racers who brave the gut-wrenching trails are taught about the approach, technique, drive-through prowess, use of external help (like winches), and appropriate use of co-drivers who are experts in spotting and guiding. Nowadays, institutions like Kottayam’s R&T 4x4 Off Road Training Academy are also providing pro-level coaching for enthusiasts.

With a minimum modification budget of `2 lakh on Mahindra 4x4 Jeep/Maruti Gypsy, passionate off-roaders can participate in most events. All of this interest has also resulted in the emergence of upcoming contests such as 4x4 Extreme, Wayanad Monsoon Annual Challenge, and Wild Trails. Family first
Another unique element about Kerala’s off-roading scene is that the dirt tracks are transforming into weekend hangout spots for the entire family. “This sport isn’t just centred around men. Many of our leisure rides are aimed to please family crowds,” asserts Betson Kuttikattu, who’s part of The Kerala Adventure Sports Club which claims that their primary objective is to bind various motor clubs together.