There are just 500 of these special-edition adventure tourers around.Yet, despite our first impression, it appears that Royal Enfield isn’t just charging an extra `28,000 for a new paint job alone.

As one of the leaders in mid-size motorcycle segment (250-750cc), the manufacturer ensures that the bike titled Himalayan Sleet will continue to showcase long-distance capability. It comes pre-fitted with two 26-litre water-resistant aluminium panniers, pannier mounting rails, an aluminium off-road style handlebar (with a cross brace for added strength), and a large powder-coated finish engine guard.

For those looking to conquer hard mountainous terrain, RE will provide the first 500 buyers with an explorer kit, featuring an assortment of genuine brand accessories, making it an adventure-ready motorcycle. Though the white-grey camouflage colour scheme—inspired by the snow-capped Himalayas—is the primary standout feature, mechanically the vehicle remains unchanged. 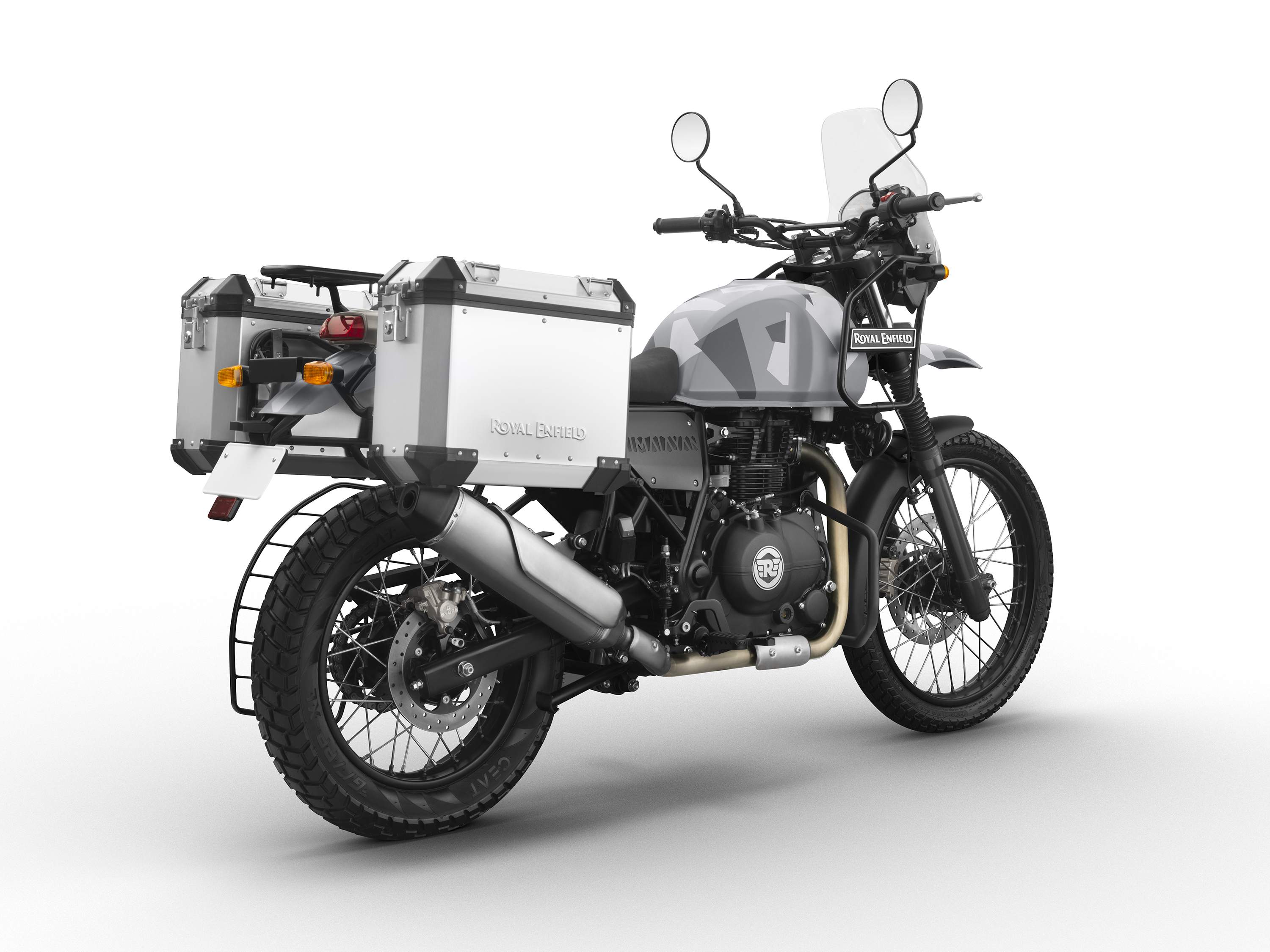 The Sleet, which roughly translates to the partially frozen rain which is a common site in mountainous terrain, still harbours a 411 cc, air-cooled, single cylinder engine mated to a five-speed gearbox (its strong low-end torque is best-suited to clear obstacles). Those looking to buy this bike, need to register on the company’s website on or before January 30th, The sale will go ‘live’ on January 30th (2018) on a ‘first-come-first-serve’ basis. The Himalayan Sleet is priced at `2,12,666 (on-road Chennai) 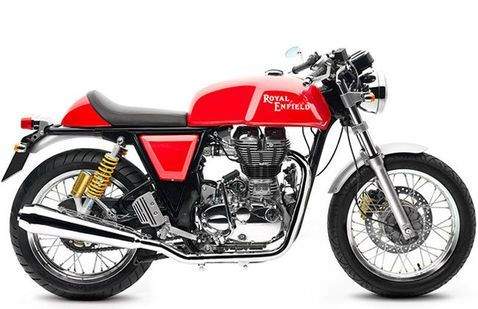 Rumour has it
There's talk in the grapevine that RE may also be unveiling two new variants of the Thunderbird at the upcoming Auto Expo 2018. Though there has been no official word as of yet, automobile forums are rife with images of possible laid-back cruisers: Thunderbird 350x and Thunderbird 650x. These models are said to clamber for the market space currently occupied by Kawasaki Vulcan S, and the Harley-Davidson Street 750.