Bangalore Open Air 2018: Alcest on blackgaze, and the changing face of heavy metal

Heavy metal music has always been stereotypically portrayed as a menace. Right from organisations like USA-based PMRC (Parents Music Resource Center) trying to censor the genre accusing it of corrupting youngsters in the 1980s, to the satanic aura surrounding the music, the style has always taken fire from moralists.

This is especially true for the extreme genre of black metal, which has a tainted history, owing to rather gloomy occurrences including arson and murders, involving a few musicians from Norway in the ’90s. Since then, the rather exclusive music style—which strived to remain underground and kept rigid boundaries, often exhibiting hostility to experimentation—became ordained to be a propagator of strong ideologies like misanthropy and antagonism towards modern society.

It’s from this chaos that Stéphane Paut (popularly known by his moniker Neige) brought up the distinct sound of his project Alcest, in the early-2000s, in the French commune of Bagnols-sur-Ceze. After riffing out a raw and heavy sound on their initial demo recording titled Tristesse Hivernale (2001)—which featured two other members—Alcest went on to become Neige’s personal project, through which he developed what is widely tagged as blackgaze (a portmanteau used to describe the fusion of black metal and a style known as shoegaze).

Alcest is set to perform its debut Indian concert with the band’s only other permanent member, Jean Deflandre (Winterhalter) and two session musicians, at Bangalore Open Air 2018. Indulge engages Neige in a conversation about why Alcest is quite the “opposite of black metal”, and how they’re flexing the codes of the metal subculture, by instilling a sense of hope, and also embracing causes like the recent #metoo movement.

Ethereal soundscape
The two songs on Alcest’s sophomore release Le Secret (2005) had more intimate melodies than from when a 14-year-old Neige attempted to craft tracks inspired by his favourite band Darkthrone. The longer songs (14 and 12 minutes each) offered much space for experimentation, such as the use of clean, atmospheric vocals alongside instrumental techniques typical of extreme metal, like tremolo picking and blast beats.

“I merely wanted to create something ethereal and angelic and it was the press who said that I was blending in elements from shoegaze into black metal. My intention was not to mix any genres and I believe our music is a confluence of many more styles of music,” says the vocalist, over the phone from Paris.

By the time the act released their debut full-length named Souvenirs D’un Autre Monde (2007)—with nostalgia-evoking French lyrics aiding the bright tones and pleasing melodies—they had a clear template which would hold together most of their discography.

Expanding vocabulary
From kicking off their career with a dark diction of sounds familiar to the underground fan, Alcest’s sonic expeditions went as far as to alienate their large metalhead fanbase with the 2014 release, Shelter. Recorded in an Iceland-based studio, owned by the popular avant-rock project Sigur Rós, the record explored a mellow dreampop/post-rock soundscape.

“Whether we play heavy or something soft like dreampop, it’s because we want to do it, not because our label or anyone else asks us to. I believe Alcest fans respect our sincerity more than anything. We’re not trying to be people we’re not. I mean, we don’t dress up or put on any costume (referring to the use of corpse paint and spikes in extreme metal),” explains the multi-instrumentalist, who is well versed in drums, guitars, and keyboards, in addition to his vocal duties. 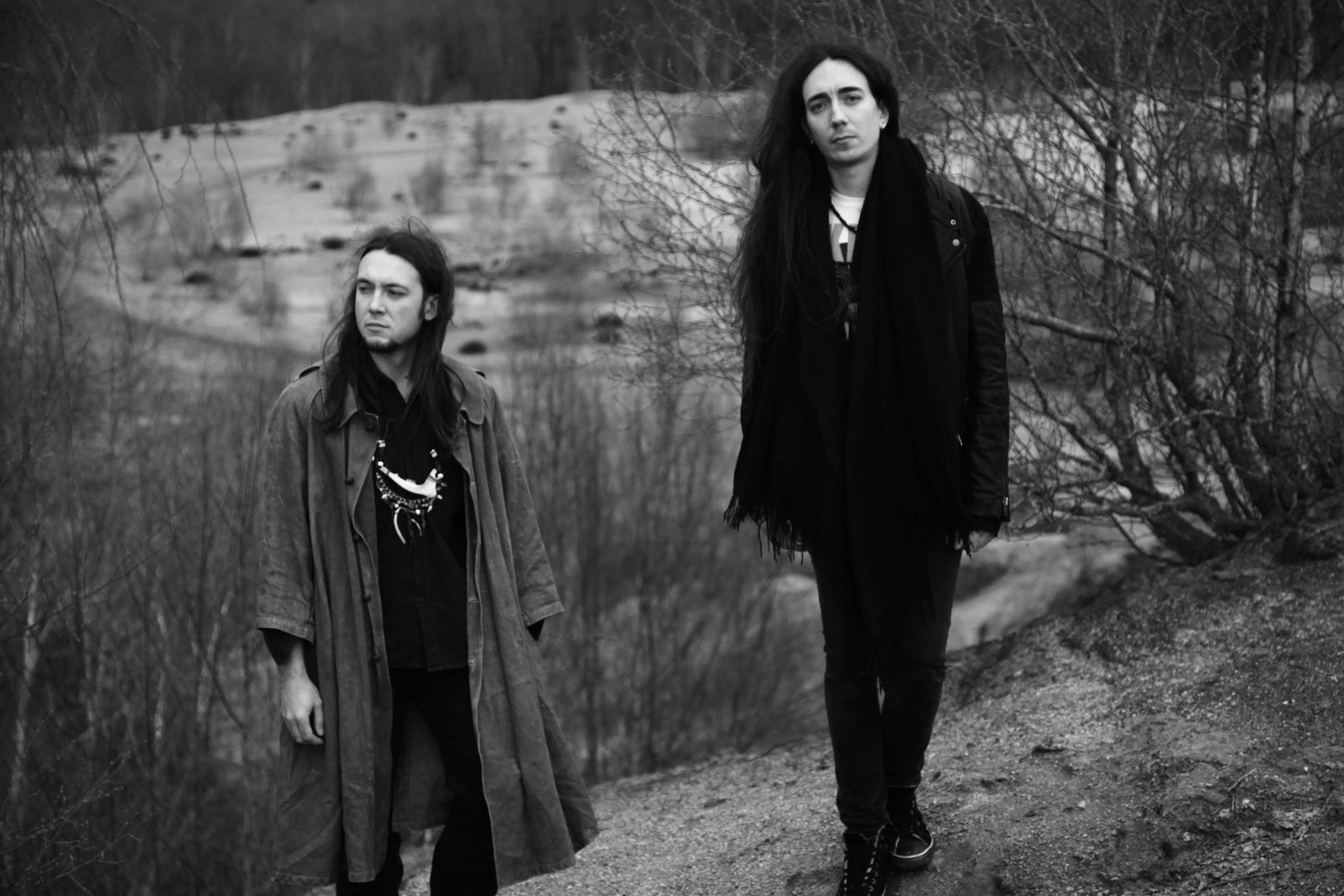 When they returned to their familiar and widely-accepted sound in their latest and fifth LP Kodama (2016), they can be seen turning towards the East for inspiration—with the album paying a tribute to renowned director Hayao Miyazaki’s film Princess Mononoke and also sporting the use of Oriental scales. Since their longer albums are separated by two-year gaps, we’re keen to find out if they’re close to putting out the sixth one. “I’m working on new material, but there’s always this fear of losing inspiration, so I’d like to take it slow this time,” says Neige.

On a spiritual high
Celebrating the mantra of non-conformity since its genesis, heavy metal owes it to acts like Alcest which prompts it to slowly shed its reluctance to evolve—including from its early preoccupation with themes like evil and occultism to incorporate subtle and deeper topics like spirituality. Identifying with the transcendental philosophy of several black metal practitioners, Neige, however, differentiates the act’s spirituality as something that’s very uplifting.

“I’ve had this spiritual experience when I was young and they were visions of another world. It was a bright and luminous place, much unlike what black metal speaks about. So, I decided to use elements like heavy guitars and fast drums but the message is very different and the music is hopeful and positive, in a way,” says the 32-year-old, who has asserted multiple times that a core element of the duo’s music is spirituality and his own childhood visions.

His own statement that, “Everything in our music is about this feeling of being torn between living on this Earth and in another beautiful world,” is elaborated in their latest album Kodama (meaning tree spirits in Japanese) which dwells on the contrast between a city life and thriving amidst nature. “Our compositions are very idealistic, and supposed to make people dream and make the soul travel. It’s definitely the music of escape and, I guess, it reflects the mind of the millennial crowd,” shares Neige.

Beyond the sonic and lyrical experiments, Alcest is relevant for the attitudes it entertains. As movements like #KillTheKing (a campaign against misogyny triggered by #MeToo movement) are making itself heard in the largely male-dominated and hypermasculine metal community, this frontman saying that he explores feminine aspects within him through his art is definitely progressive.

“I think that every man has some kind of fragility and this aspect is not well represented in the metal scene. What I’m interested in expressing are very deep feelings and sometimes you’ve to be vulnerable and talk about intimate things to break the shell. Some metalheads don’t like Alcest because it’s fragile. But, in realising this fragility, you find a lot of strength,” says the composer, commenting that the masculine stories in metal songs are not his cup of tea.

Journey notes
Besides joking about not really fitting into neither the metal nor mainstream festivals that they play in, Neige believes that having fans in places like Argentina and Colombia (where they recently concluded a tour) resonates with the fact that they have a universal melodic quality that touches people from multiple countries and scenes.

In addition to playing an intense set for their Indian fans for the first time—split into two sections, with the opening exclusively featuring tracks from Kodama and the second one sporting songs from older albums like Les Voyages De L’âme—the musician also confesses that visiting the country is also deeply exciting because of his recent interest in the practice of mindfulness meditation. American thrash metal veterans, who started performing the style before most other bands. Their prolific career has resulted in 18 LPs, including their defining albums, namely Taking Over (1987) and The Years Of Decay (1989). Initially a quartet, the act now functions as a five-piece project and is
widely respected in the metal underground for staying true to their roots. The outfit is currently in the process of recording their first album with their newly-recruited drummer, Jason Bittner. 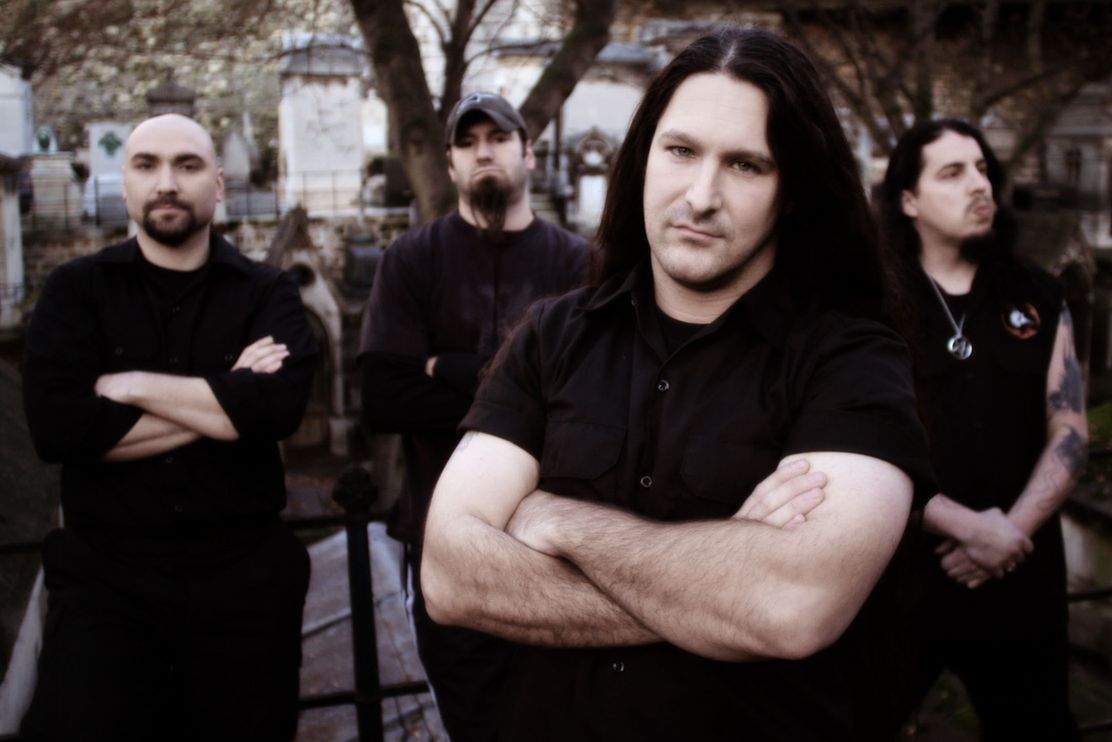 This quartet emerged from among a multitude of American death metal bands in the late-’80s because of their unique sound. Not merely aiming for plain aggressiveness, they create a sombre atmosphere with guitarist Robert Vigna, known for his weird choice of notes, uncommon time signatures, and atypical structures. Celebrating their three decades of existence, the band has 10 albums to their credit and is playing their debut India gig at BOA 2018. 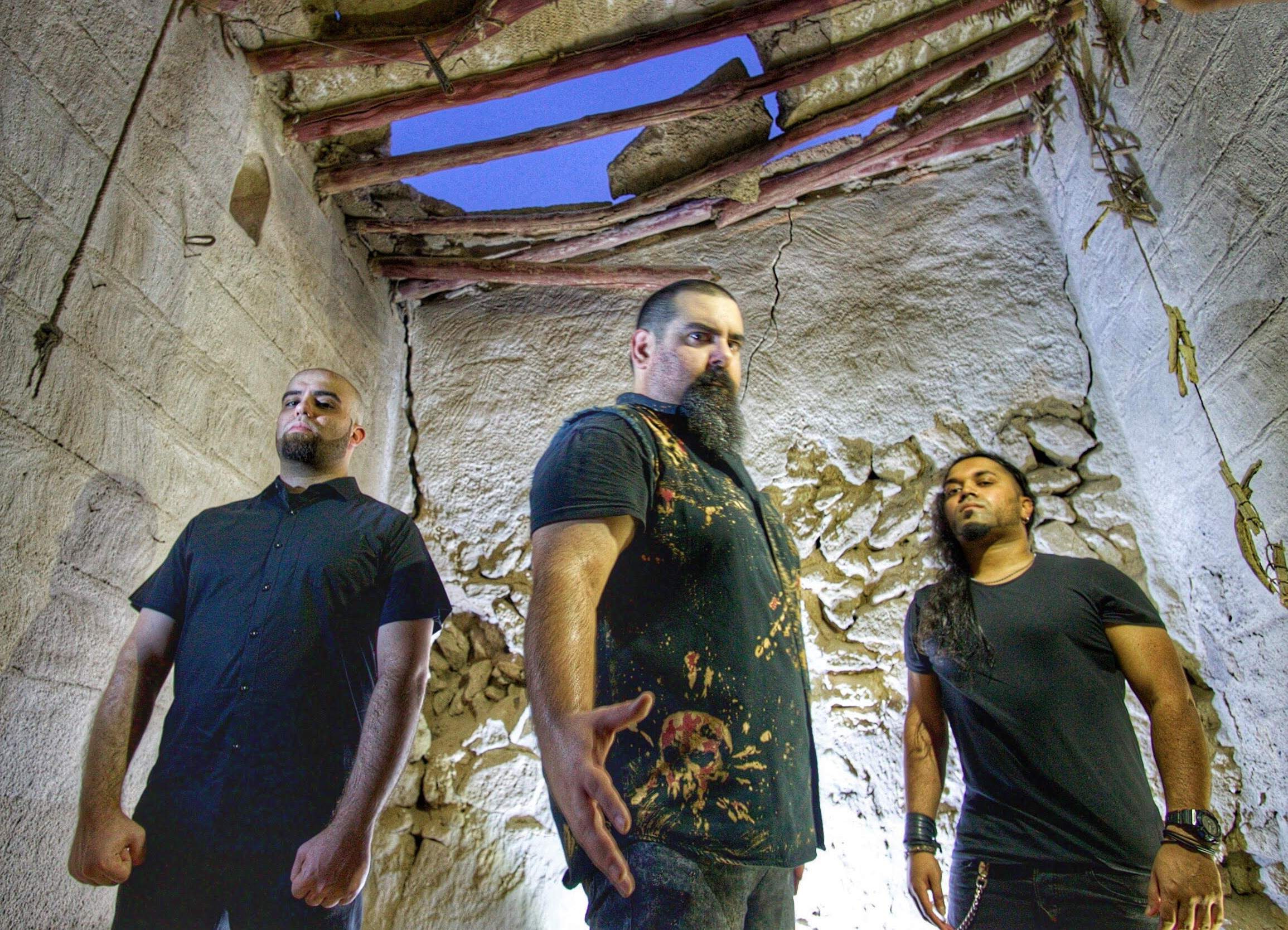 One of the first extreme metal outfits to emerge from the industrial city of Dubai, UAE, in the late ’90s. Blending elements of death and thrash metal, the trio has hit the studio with session drummers like Dave Haley known for his work with Australian band, Psycroptic. Their four releases, including an EP, feature bold lyrical experiments like the use of Arabic words and have brought them touring sessions with legendary outfits like Suffocation and Morbid Angel.