Most people equate storytelling to an activity that adults often use to keep children entertained. However, city-based Tale Tellers Troupe India (TTTI) aims not only to change that idea but also provide a comfortable platform for fighting stage fear among adults. 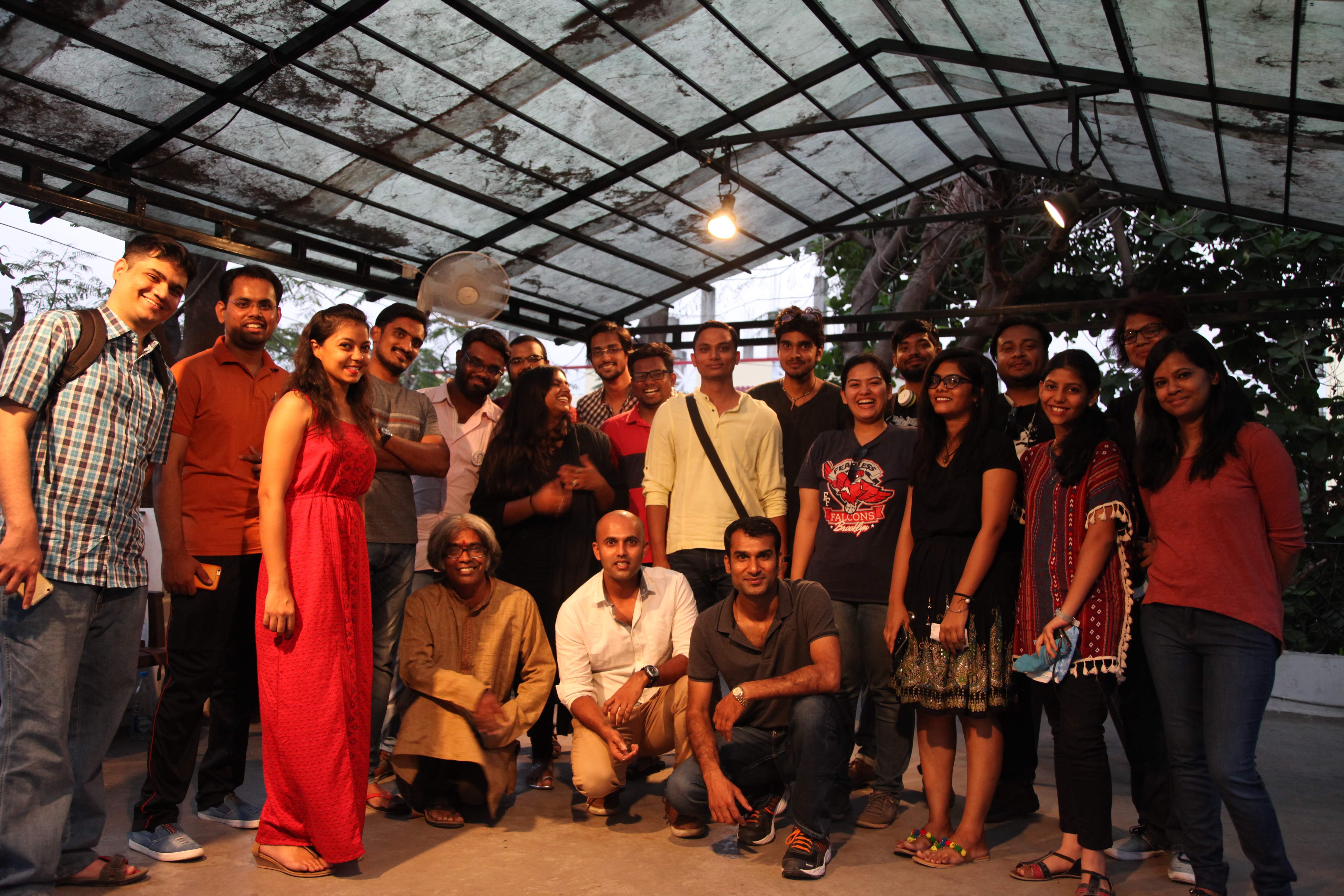 One of the year-old TTTI's popular themed event is Drunk Tales, where participants had to take a shot of any alcoholic drink (clearly targetted at adults only) before narrating their stories. Meanwhile, the upcoming event Travel Tales has its own significance. Participants can not only talk about their travel experiences but also inward journeys in life like overcoming the horrors of sexual abuse.

It was in January 2016 that Santosh Mohan, the founder of TTTI, got in touch with his friends to form a tiny group of a dozen members who would meet every alternate Sunday in the backyard of a start-up office in Jubilee Hills. “All we wanted to do was share stories of all kinds, have fun and gradually, conquer our common fear of presenting ourselves in front of a crowd,” says the 35-year-old. The group would usually set up a bonfire in the evenings and begin the session with an icebreaker before opening the floor for others to share their stories.

Santosh, who is a filmmaker by profession, says that TTTI events are open for all. In August last year, Santosh hosted the group’s first open meet in Lamakaan, a cultural space in Banjara Hills. “I noticed a change over time where I overcame stage fright. There were many others who told us that they shared stories from their lives that they never told anyone before,” he says. It was then that the group decided to keep their meets open. The team is currently working on a 13-minute docu-feature called, India Without Stage Fear. Apart from this, they also has plans to organise storytelling meets in Bengaluru and Mumbai in the coming months.