Though once a tradition passed down over generations, kite flying has become a rather uncommon sight — possibly why the idea of being part of a kite festival in the city is such an exciting prospect. The second edition of the Kite Flying Festival organised by Diamond City promises a mix of professional kite flying and an open session for kiting enthusiasts. “Nostalgia has a key part to play in the festival. Most youngsters, me included, have never had too much of an opportunity to fly a kite growing up,” shares the 26-year-old Aishwarya Gupta, associate director of Diamond City and Viswa and Devji. 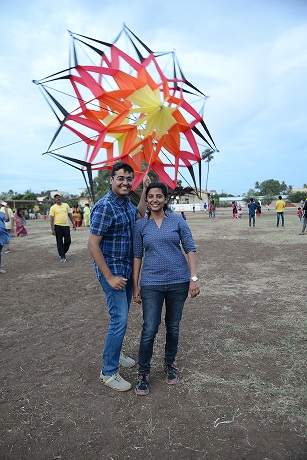 Taking over the reigns from veteran kite flyer and father V K Rao, quite literally, Bengaluru-based Niranjan Rao will be bringing his favourite kites to the city for the festival. Look out for the giant spiral kite, power kite, LED kite, delta kite and line kites. The 25-year-old, who won second place for innovation at the Weifang kite Festival in China last year, says his team will be in charge of the giant spiral kite. “This kite is capable of lifting a person. The last time around we tied it to a car and it pulled the vehicle about 8 feet.” A 30x30 feet mammoth, this kite uses reinforced carbon fibre rods and is made from dracon fibres and uses nylon thread for control. 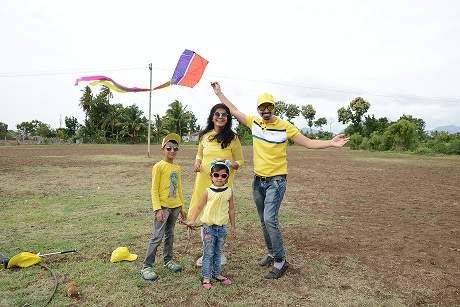 With close to seven acres of open space for the festival, organisers expect to see a turn out of at least 1,500 participants over the course of the one-day event.

September 3. At Diamond City, Sundapalayam Road, off RS Puram. From 7.30 am. Details: viswadevji.in/kitefestival/

High & mighty
Those interested in advanced kiting techniques can learn a trick or two from the professional fliers who along with Niranjan will showcase their iconic kites at 7.30 am. Until then Niranjan offers a tip on flying: Pull the string when the head is pointing up. And when it begins to spiral and fall, let go of
the string.