A year ago friends, Himanshu Poswal and Mohit Munjal sat at the Ganga Ghat in Varanasi when they chanced upon a group of foreigners catching up on their day with their phones kept aside, each facing downward. For the two youngsters, both aged 20, the storytelling session reminded them of the tales of their adolescent angst that needed an ear to listen. “Despite living in a world where we are so connected to each other, there is always a sense of void that can only be filled through personal human interaction,” begins the now 21-year-old Mohit. Let’s call it divine enlightenment, for what started out as an idea in 2016, triggered the first session of Stories Worth Sharing in New Delhi. A year later, this community that aims at curating the best of live performance arts through storytellers, now has its presence in over 70 cities and will be hosting its first edition in the newly formed Coimbatore chapter. 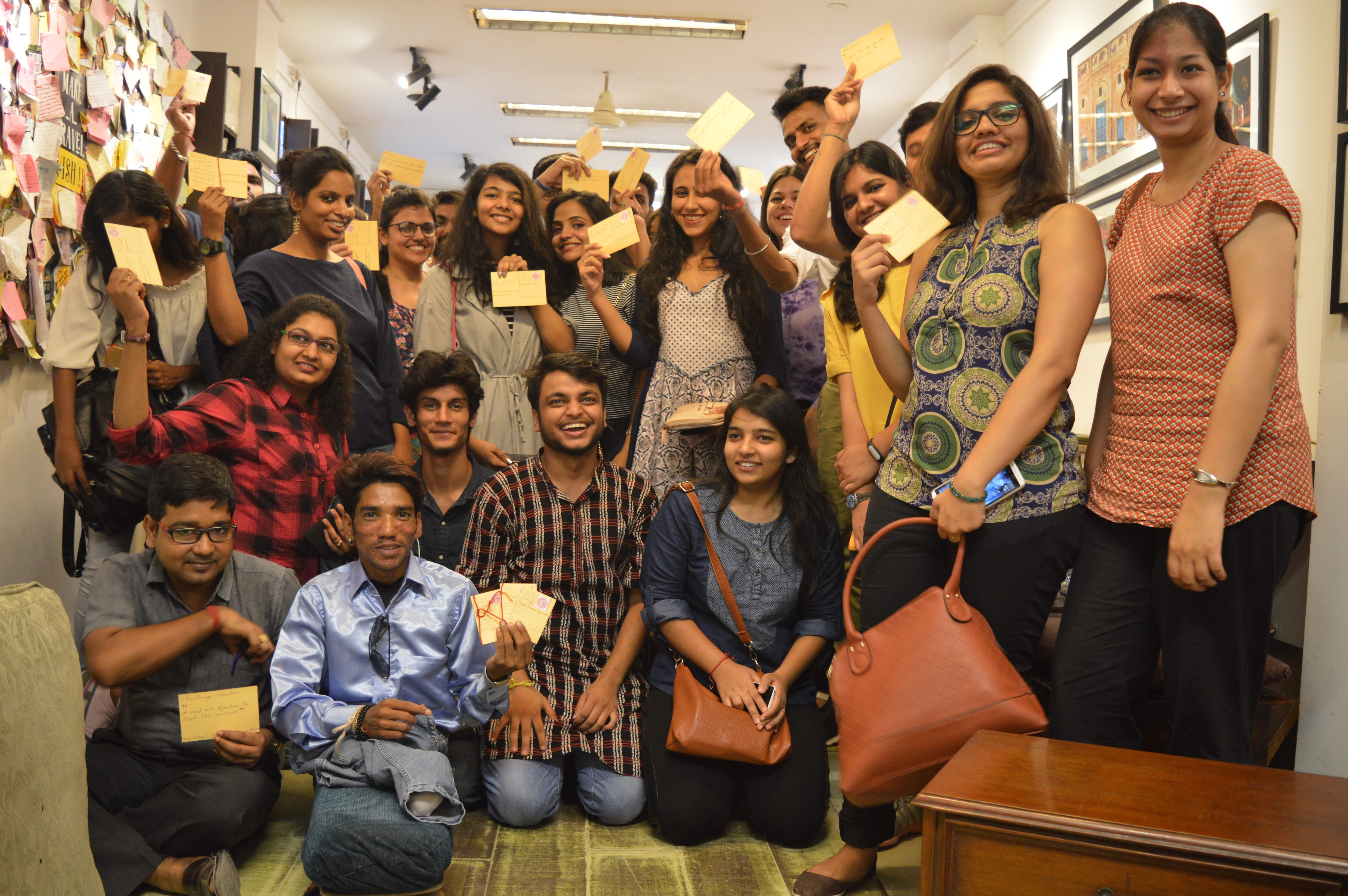 Prose by another name
Much like other such initiatives like Kommune and UnErase that have spotlighted live performances in the form of prose and slam poetry, Mohit tells us that the major difference is that they prefer to stick to a non-rhythmic format of expression. “For the most part, we encourage speakers to use the spoken word instead of poetry since many times the nuances of the story is lost.” Highlighting another variation from other such performances, Stories Worth Sharing (SWS) does not conduct workshops, instead only acts as a platform of expression. “Also, in communities like Kommune, you tend to hear repeat performances from the best in the business like Roshan Abbas, Gaurav Kapoor and Tess Joseph,” he explains. 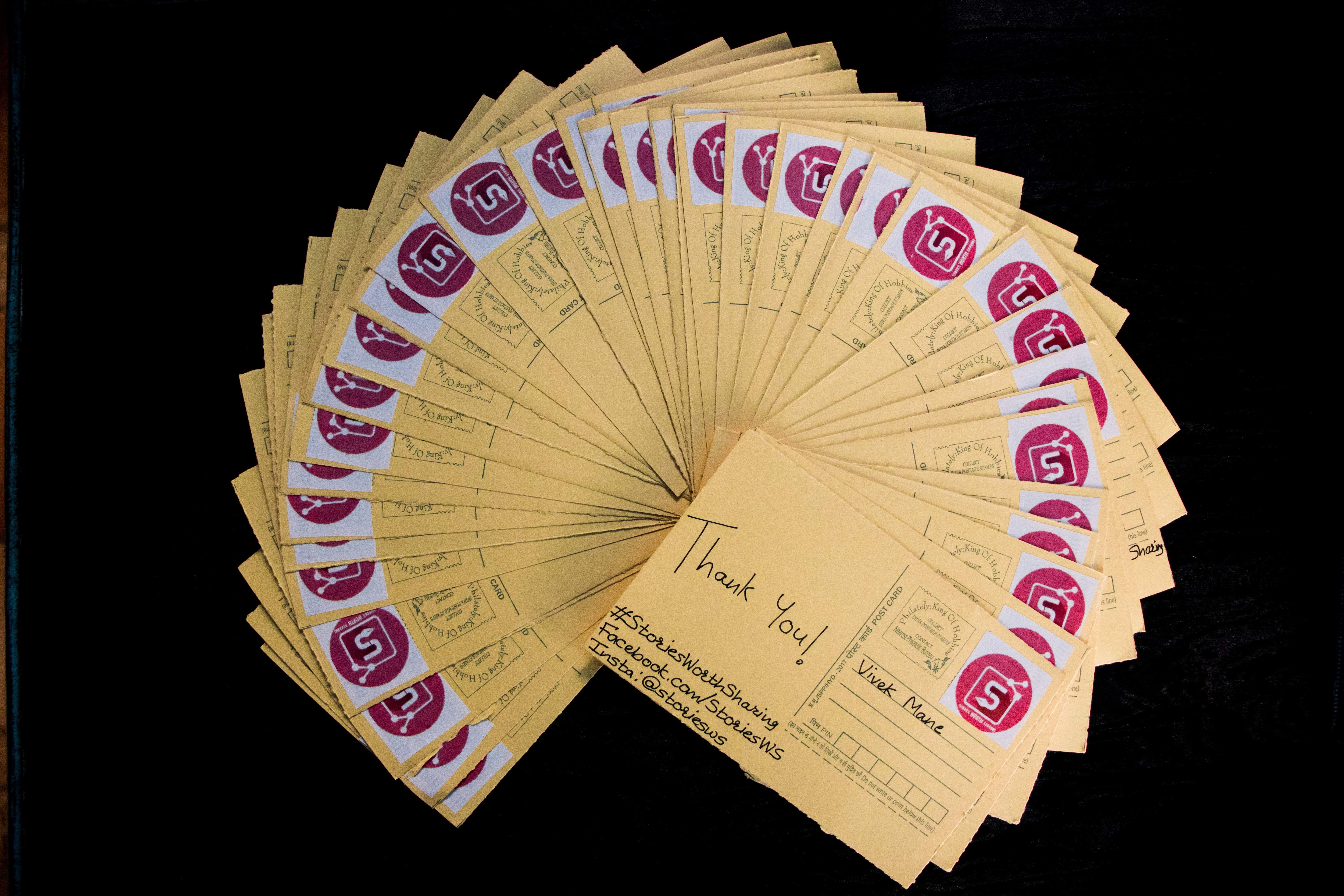 Postcards from far away
Open to speakers of all ages and languages, participants would simply have to register on their site through a series of routine questions, barring one rather unusual query seeking a word that would best describe the participant (more on this later). Curating the quality of the content, Mohit shares that the speakers are given personal initiation talks on how to best deliver their stories. With five minutes plus an additional minute allocated for each speaker, the session in Coimbatore will feature 15 speakers, making it a 90-minute session. However, if you haven’t mustered up the courage to tell your story to the world just as yet, SWS offers a postcard souvenir to every individual present. And the best part? These handwritten postcards feature the one word you used to describe yourself while registering.

Heart to heart
Having attended close to 15 SWS sessions, Mohit tells us about one story that he holds closest to his heart. “At the end of a New Delhi meet, I received an anonymous message from a participant who said that opening up about his grief saved him from taking his life.” Engaging a wide range of topics from solo trips and relationship troubles to serious issues like sexual assault, the founder at SWS believes that each of the stories reflects immense courage on the part of the speaker.