Every comedian has a story about their ‘worst heckler experience’. It’s almost considered a right of passage by those within the live entertainment industry. Yet, Indore-based comic Zakir Khan, claims he’s never experienced a rude interruption from the audience since his professional stand-up career began in 2011; almost.

“Well, there was this one time,” jests the 31-year-old, who recently returned to India after completing a multi-city live show tour of the North America and Austrailia. He elaborates, “A guy did it during one of my first big gigs in Delhi; an opening 10-minute slot before (comedian) Tanmay Bhat. However, the heckler has since become a friend who still apologetically messages me—seven years later,” Now, the writer of Amazon Prime’s popular web series Chacha Vidhayak Hain Humare, is preparing to showcase his brand-new special titled Kaksha Gyarvi at Kochi. 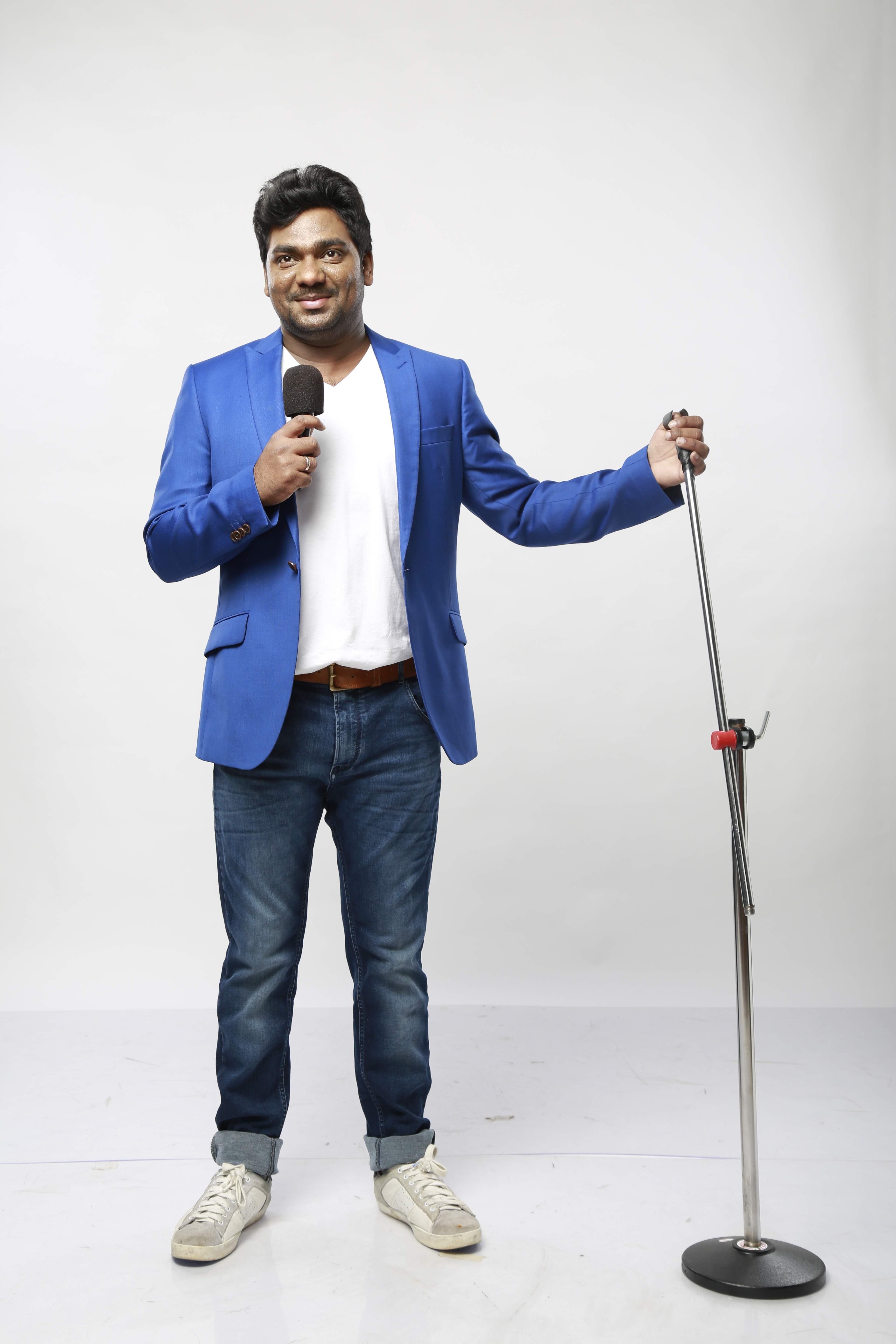 Science of storytelling
He may be a globetrotting entertainer—whose YouTube channel has amassed close to 163 million views—but Zakir got here the hard way. Hailing from a family of third generation classical musicians, there was a time when this Haq Se Single star ventured into various creative avenues to support his self-financed comedy career; from playing the sitar at hotel lobbies to writing shayari for a value-added SMS service.

“I learned to turn my small town roots into an advantage. Many stand-up artistes in India, who gained early exposure, belong to metropolitan cities. Us tier-II folk may not have had the exposure, yet we have loads of life experiences to draw from. It’s made me a stronger storyteller and a better comic,” claims the winner of Comedy Central’s Best Stand-Up Comic of India (2012). Fans in the city may get to experience this first-hand, as his latest special revolves around hilarious tales of life during high school (think bullying, testosterone-fuelled fights, teachers, and much more).


Taking a stand
This sense of relatability stems from Zakir’s charismatic onstage presence and tale-spinning adeptness. Upon taking a closer look at his unique blend of observational and self-deprecating anecdotes, one would notice that this Sakth Launda uses it to fight his own demons and learn from mistakes.

“I always start my shows on a light and simple note. But as I delve deeper, the vibes turn sicker. Eventually, I’ll have the audience in a state of rapt attention—that’s when I punch them ‘in their insecurities’ so that they don’t hide them from the world,” concludes Zakir.