Having worked towards creating an inclusive space for sports, cinema, music and arts enthusiasts in the city, @641 is now a hotspot for cultural activity within the city. The café that opened a year ago aiming to be an urban community hangout, has evolved into a buzzing co-working space that serves as a studio, media hall and getaway spot for many youngsters in the city. “The anniversary celebration is about the success of an all-inclusive culture that is developing despite the diversity the city offers. It is very rare for a start-up to break even in the first year but through the workshops and events, the community is seen as willing to build a culture of creative exploration and entrepreneurial experience,” Shanjay B explains. Comprising a group of passionate people that include amateurs, experts, and enthusiasts to budding entrepreneurs across various fields, the cafe currently networks with over 5,000 people and is fast growing.

As a part of the week-long celebrations that will go on until February 18, a series of 13-odd events, in one or two sessions per day, will look into future plans for the expansion of this community. “We start off by releasing the community magazine and @641 artists’ personalised merchandise at the inaugural, followed by the homemaker’s food fest and launch of the @641 café. The speciality of this café is that the city’s homemakers bring together delicacies in a collaborative menu (at their own convenience and capacity) as they don’t possess the expertise or time to run an entire café by themselves,” he shares. Other events include-theatre performances by Udalveli and PSG CAS, a YouTuber’s meet-and-greet featuring Fully Filmy and Put Chutney, art workshops, a movie marathon, an open mic, karaoke session, rap battles, a Game of Thrones-themed-party, ’90s day-out and screening of the India-South Africa T20 match. 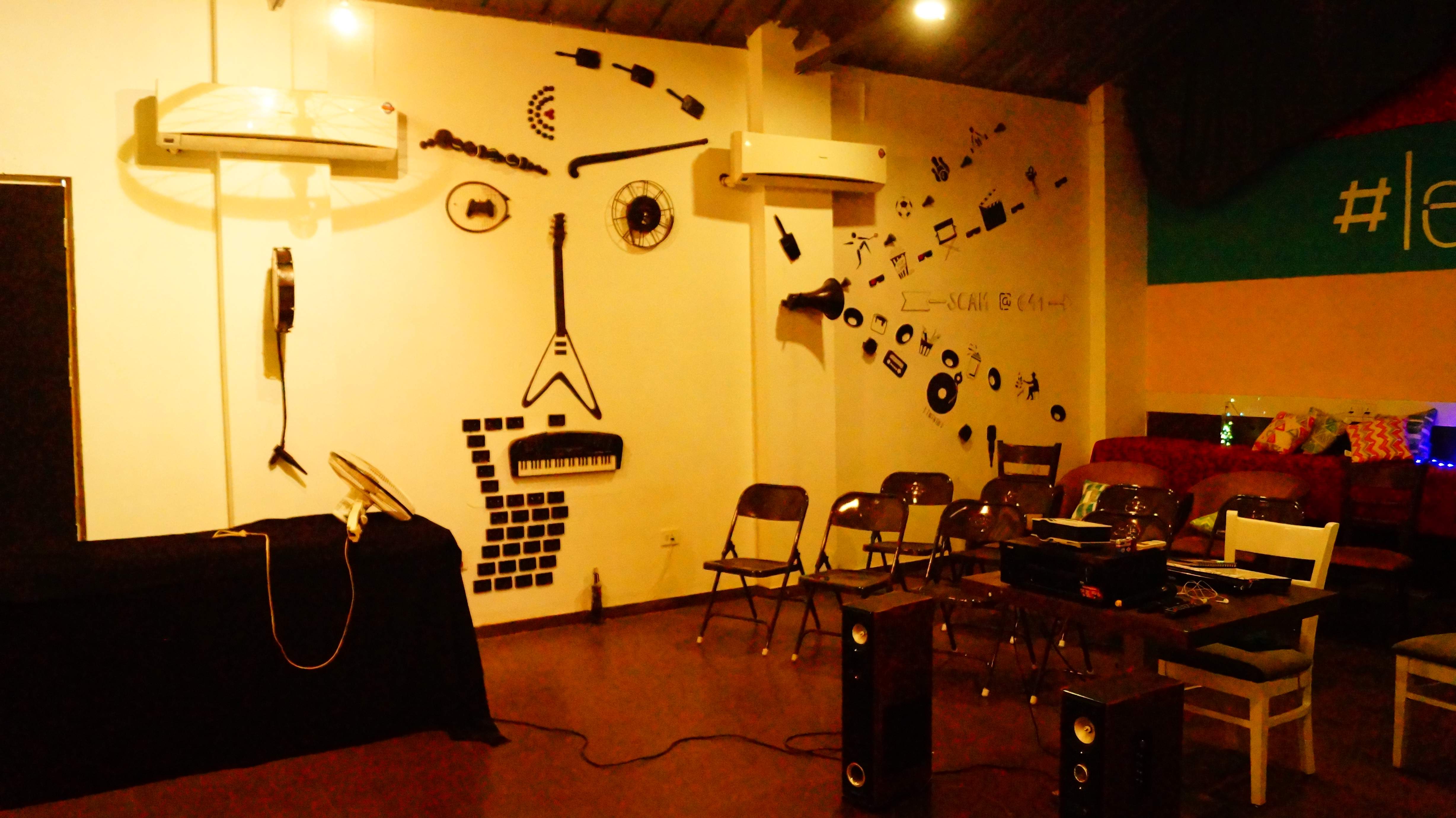 Firmly believing in extending reach to the whole city, Shanjay, owner, says the year witnessed a prototype of plans and activities that will be part of his future plans. By the end of 2018, @641 is expecting to see more celebrity talks, a graffiti wall in the city and a pan-city voluntary public project to build their next re-designed structure with expert advisors in a DIY-style.