If there is a colourful month on the calendar, it is September. To be specific, the date is September 6. And, The Lalit group and The Keshav Suri Foundation are all set to celebrate Queer Freedom with a host of performances and workshops across India, marking the first anniversary of the landmark decision by the Supreme Court last year that decriminalised homosexuality in the country. 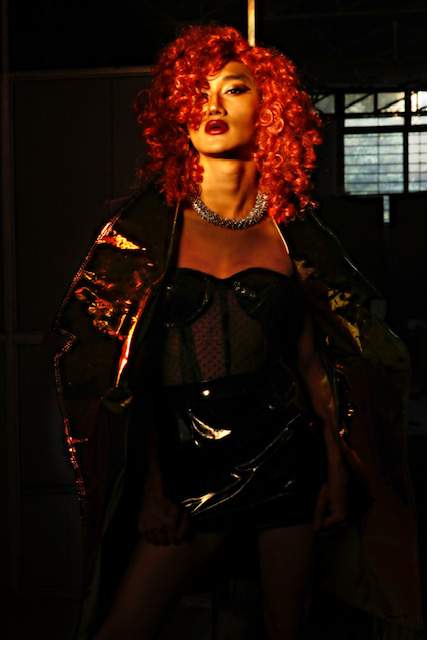 The first week of this month will see prominent members of the LGBTQIA+ community joining in to celebrate the spirit of queer and share their journey through spoken word, poetry, comedy, storytelling and photo exhibitions. The participants will include sex workers, HIV positive people and acid attack survivors as well who will inspire young individuals. The Tour breathes inclusivity and celebrates love without boundaries and it aims at mobilising people across the country to start a conversation. 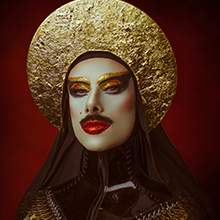 The Executive Director of the Group and the founder of the Keshav Suri Foundation (KSF), Keshav Suri, who was one of the petitioners in the Supreme Court PIL, is excited to celebrate this day, “Like the entire country celebrates August 15 as Independence Day, September 6 is the freedom day for people of the LGBTQ+ community. Taking one step at a time, we won this battle, after years of struggle. Kitty Su with its inclusive practices and events has turned into a movement and we through Freedom Tour want to unite people, encourage them to love and shed their biases – regional, religious, sexual or any other.” 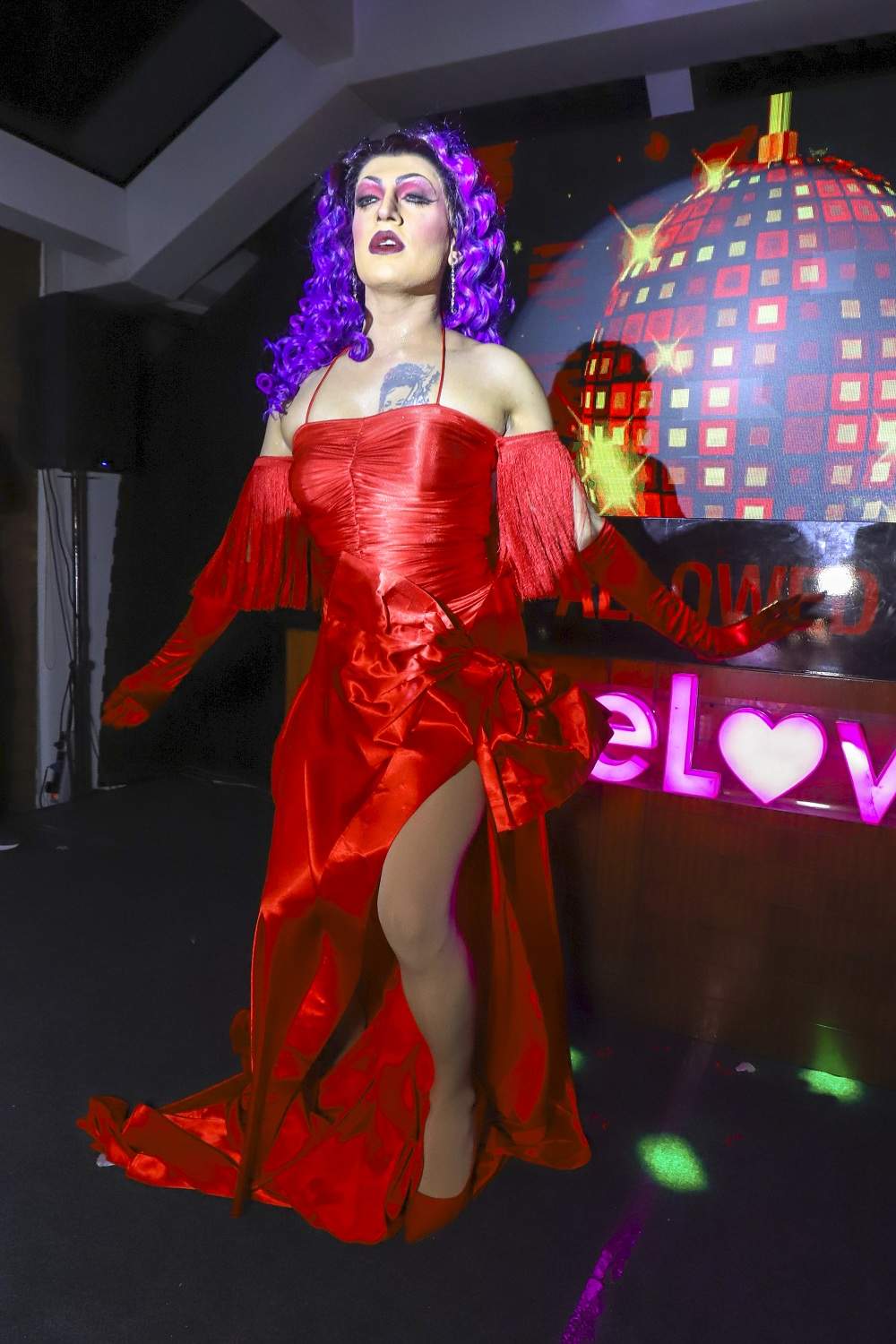 The Lalit, courtesy KSF has also collaborated with NGO partners OXFAM – for flood relief at the national level and Make Luv Not Scars in New Delhi, ATHB in Kolkata, Kinnar Maa Trust in Mumbai, Saksham Trust – Chandigarh, Solidarity Foundation in Bangalore to raise more serious issues during these celebrations.