My fans are early adopters who seek, fresh new music: MojoJojo on his new album AndarRated

Delhi-based bass producer MojoJojo has been a part of the underground music scene for twelve years, and the last decade has taught him exactly what his listeners want. “My fans are intelligent, early-adopters, who seek fresh, new music and I am always trying to serve their hunger. 12 years ago I was just an 18-year-old who wanted to play music for fun. Now, I'm a seasoned musician who knows himself and the industry better but I'm still doing it for fun,” MojoJojo aka Akshay Johar tells us. The artiste just released his new album AndarRated which is a genre-bending production and essentially charts the artiste’s musical trajectory. We caught up with MojoJojo to explore his album further.

Tell us how the album was conceived

After the release of my first album Shots Fired in 2015, I have released numerous singles with several talented artists and that helped me understand what excites me as a music producer. This led to AndarRated — a representation of the past 12 years in my journey which talks about how your inner voice should be your true source of strength. It’s a token to my listeners that instead of waiting around for external validation, one must accept their inner voice as their north star. 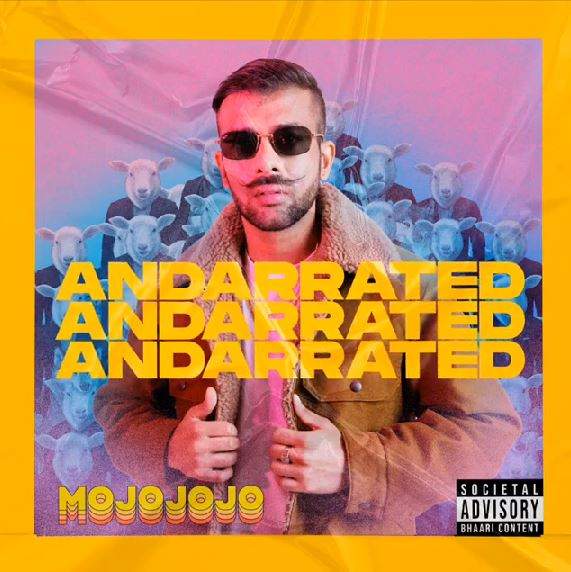 What are the musical elements you've focused on?

Much like Shots Fired, AndarRated is a diverse collection of sounds and genres, which is a part of my style as a composer/producer. The 9 tracks in album cover genres like Moombahton, Hip-Hop, Indi-Pop, Afro-Pop, amongst others. My sound is an amalgamation of global musical styles, with a distinct Indian sensibility. My arrangements and instrumentations take the best of both worlds to create a unique sound that's distinct, yet familiar.  It’s hard to describe my own sound, but I think I sound like the love child of A.R Rahman and Diplo.

The album also talks about your journey so far….

The essence of AndarRated lies in the fact that it’s about me making the music that I want to and paving my own path in the independent music scene. As somebody who has time and again brought collaboration in the indie music industry (with my initiative Beat Mandli), I think AndarRated also talks about self-assurance and not feeling pressured by trends and/or the current movers and shakers of the space. 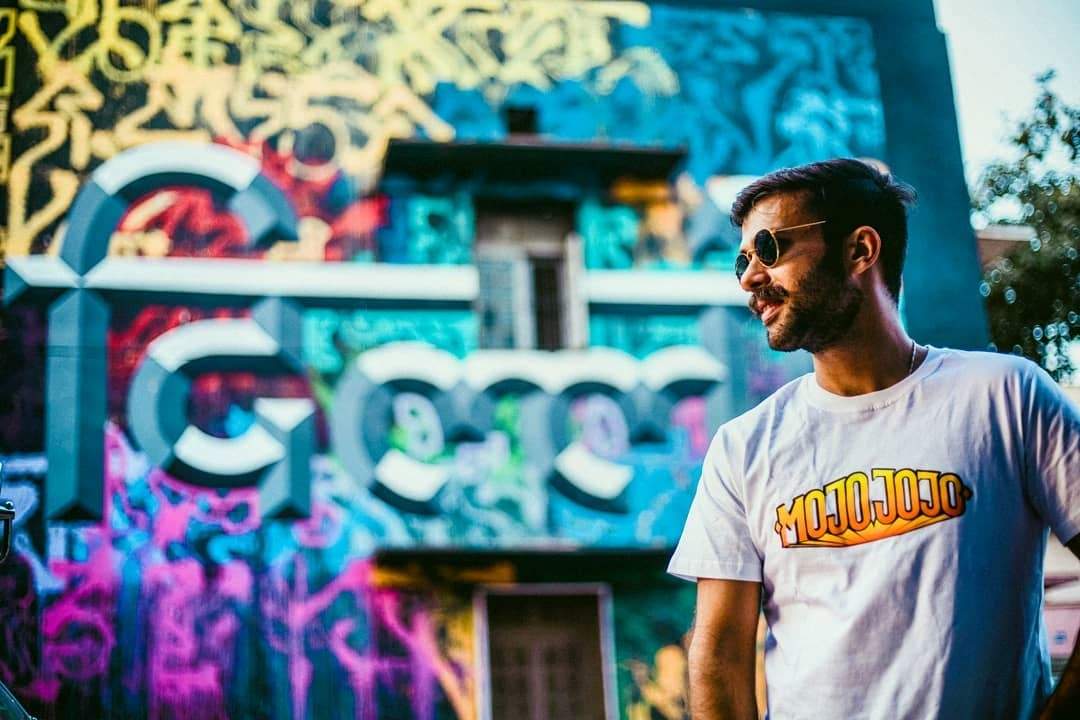 How would you say the shutdown has affected the underground music scene in the country, especially in terms of live music?

Live music is dead for the foreseeable future, for all music scenes. For a lot of us it was the primary source of revenue and a lot of established artists like myself can ride this out but I can only imagine what impact this will have on emerging artists, gig workers and smaller businesses. It's definitely a sorry situation. Even when things start recovering, I'm sure COVID would have forced many to shift industries. As for the rest, only time will tell.