“When you dance you become someone else and you forget the pandemic. Our generation has never really experienced a war up close. The pandemic is a war on us and I would say artistes have also been Covid warriors because when everything stopped, every family could find some joy in the arts,” choreographer Sudarshan Chakravorty ventures. His team at the Sapphire Creations Dance Company has outlined some terrific, functional formats in digital content from virtual global classes, inter-continental artistic exchange to online recorded shows and a new channel dedicated to experimental dance. “I feel I’m always pushing for more content because it helps engagement and knowledge-sharing and also grows the community,” Chakravorty adds. 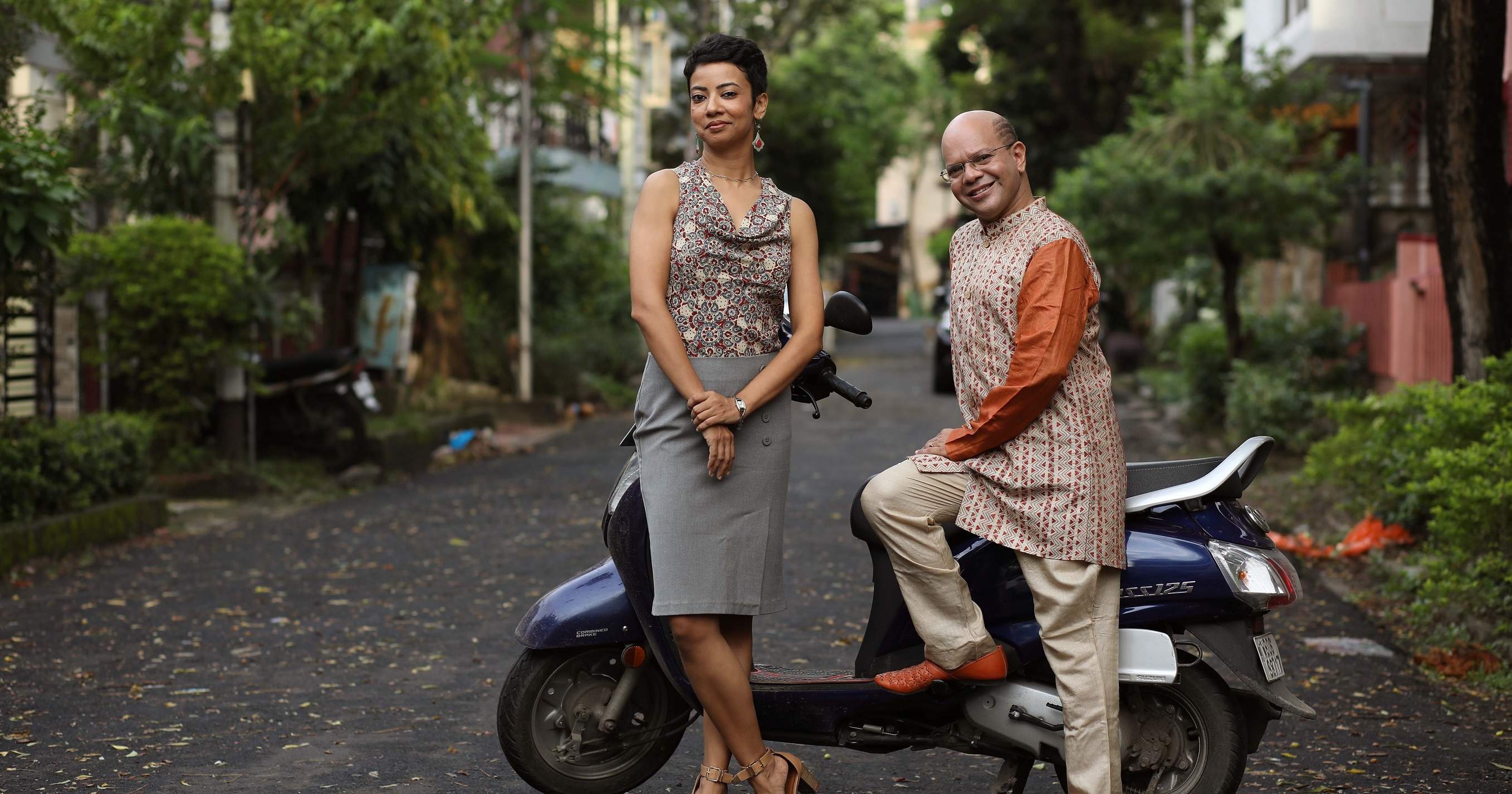 “I remember on March 15 I was out for Sapphire’s annual shoot, it was a Sunday. The next day was a Monday and for the first time in a long while I was home all day. That same day I learned that the choreographer who was supposed to come from the States wasn't coming, it hit me right then that what we know as gig culture could crash,” Paramita Saha, co-director at Sapphire Creations, shares. “The same day at midnight I started the page Art Alone Together which eventually led to a series of one-of-a-kind, virtual all-day mixed art festivals. Being an art manager for more than  a decade I could see that the only thing that could keep us together was art.”

Both Paramita and Sudarshan believe that nurturing digital mediums is crucial to community-building and documenting cultural movements, even after the live scene gets back on its feet. The directors spoke to us about their perspective on the big cultural shakeup in performing arts:

On designing the online shift…

Sudarshan: The plans for our annual event were in full swing and we were even planning a small Canada tour … Sapphire turned 28 this year, but everything stopped quite abruptly. It was difficult to convince people to resume classes because there was so much anxiety. So, we started giving tasks to our dancers, and we would compile them for social media. From Poila Baishakh onwards we began online classes and from May, dancers who lived close by state dropping in, this also drove the others and that’s how the physical classes resumed. 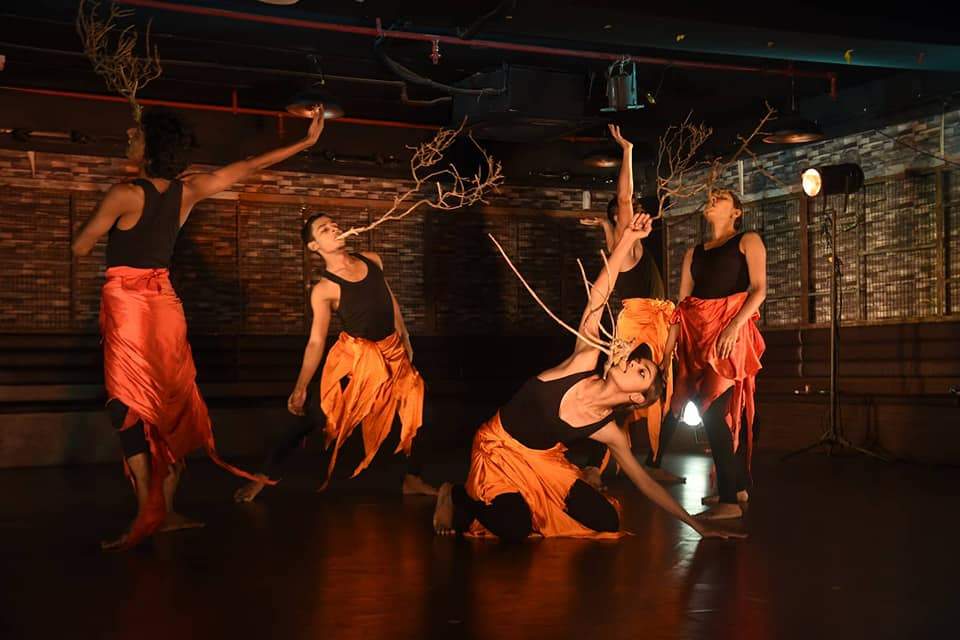 On the new festival culture...

Paramita: For Art Alone Together we asked people to send us anything they create, so people started sending along poems to pictures. On March 18 we heard that March 22 would be the junta curfew, and we turned that day into a one-day festival where people would perform or showcase something every hour. We got such a great response, from then on we marked the next 5 weekends as lockdown weekends where we would do the same thing, we explored different themes we worked with collaborators from around the world.

I eventually turned it into a one-day festival, which we co-curated with Smoke. Inc and it was India’s only am-to-pm festival and it happened once in June and early August. I think the best thing about this was how we could invite artists from anywhere, we had a closing act from Lahore, we had trans women from Aravani Art Project making art, we went all out!

It never slowed down…

Sudarshan: A big part of all of it was coming up with ways to keep people engaged, especially because everyone was so isolated we wanted them to experience the teamwork. And with digital classes it’s very difficult to channel the exchange of direct energy and we felt like we were losing students, and of course revenues. It was then that we decided to host virtual classes for students abroad in the US and Europe. A few weeks back we did a showcase where dancers from California collaborated with performers from Kolkata for a virtual show for the first time. 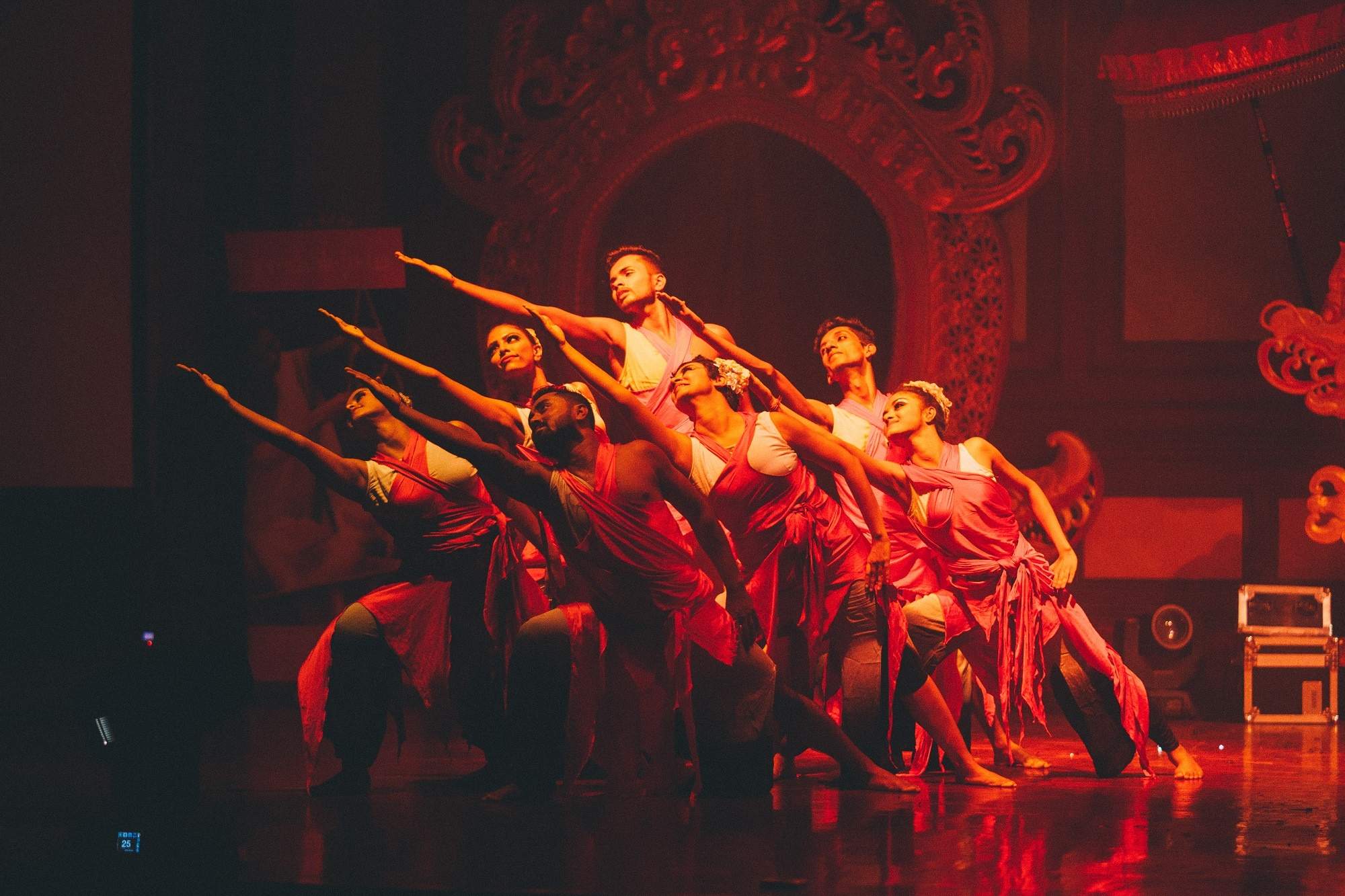 Sudarshan: Maybe things would have been different if I was a soloist but I have a team to run, I have a responsibility towards others. Paramita, for instance, hates teaching dance but she took charge of hosting virtual classes for the East Coast, because this is the time where one needs to wake up as a director and pat your team on the back and say, ‘we are all in this together.’

That’s also how Dance Vivid came about, it’s India’s first digital dance concert live streamed every month, this allowed us to engage the dancers and create more work and keep the community connected. We started selling 90-100 tickets each month! It was ultimately about growing the appetite within the community to make people understand that it’s you who will sustain art and not institutions and communities.

Sudarshan: We actually found a lot of inspiration from two of our collaborators Jonathan Hollander who founded Battery Dance in Lower Manhattan and Danny Tan who started the Odyssey Dance  Theatre and ODT TV. The channel was designed almost like an OTT platform, that can also archive or document the projects by Sapphire and maybe also contemporary dance, in general in India because documentation of dance especially is really bleak in the country right now. If Uday Shankar hadn’t made Kalpana we probably would have never seen him dance. So I want to open Sapphire TV for other forms of dance-led content or talk shows that can encourage knowledge-sharing