Ronojoy Sircar’s performative alter ego R#onbus was conceived as  a sonic-documentation of his life and he tells us his moniker is at its core fuelled by the need to create fearlessly. “I found myself obsessing over personas. Fernando Pessoa, for example, had many heteronyms and identities. It somehow allowed him to be able to create, perhaps fearlessly. R#onbus allowed me to reflect inwards, without the fear of falling, and not being able to rise afterwards,” remarks Sircar, who’s also a photographer, filmmaker, writer, and curator. 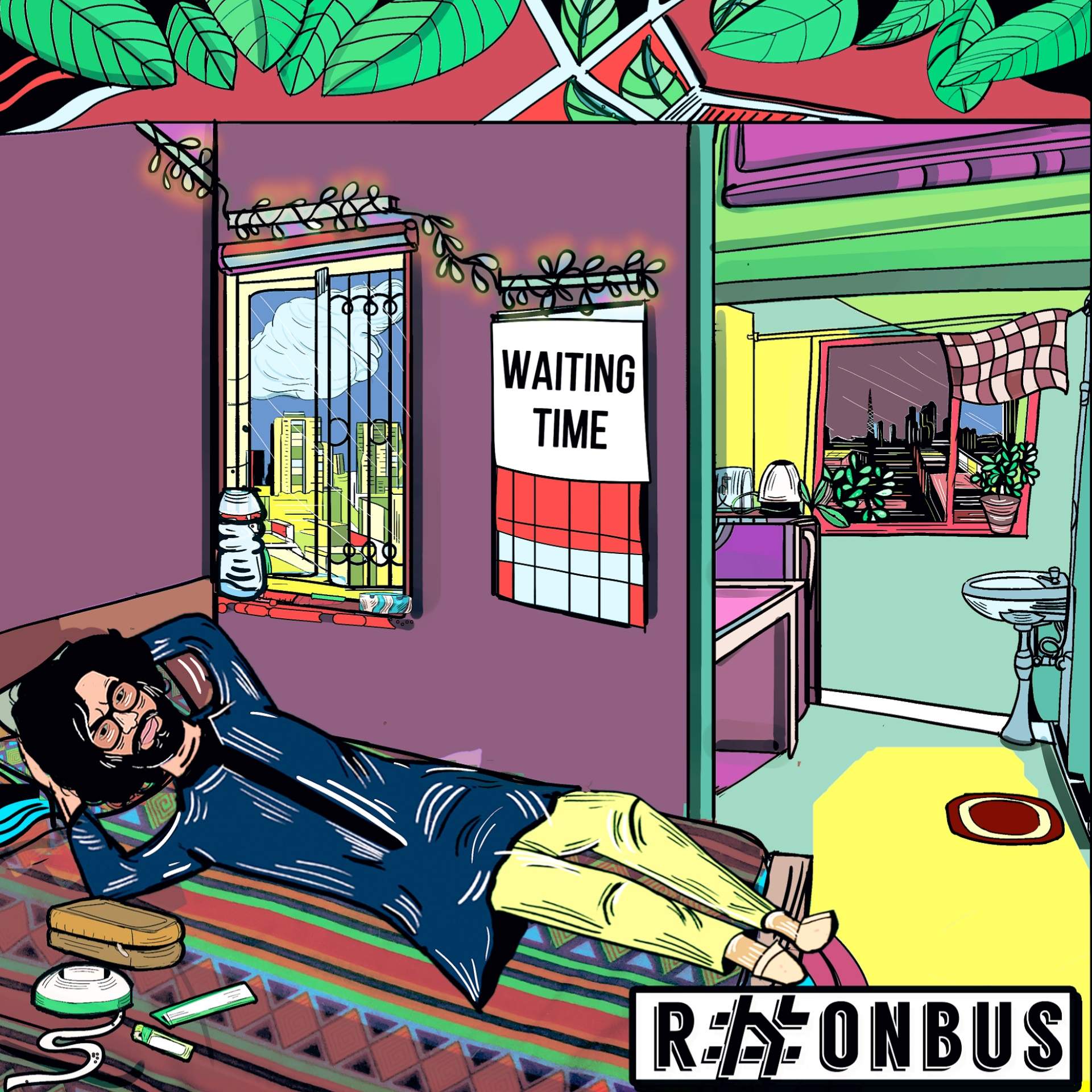 His debut three-track EP Waiting Time talks about a period in his life when Sircar would shuttle between Mumbai and Delhi to work at an esteemed art gallery, while simultaneously touring across as R#onbus. It is essentially an ode to the two cities that have been so crucial to his creative moniker. With the EP the artist is also raising funds for Tender Heart NGO, which educates differently abled children; his EP is priced at INR 250, the exact price of a child’s uniform. We talked to the artist to explore his EP further.

Tell us about the EP, Waiting Time

The EP consists of three songs: ‘Going,’ ‘Creases,’ and ‘Waiting Time.’ Waiting Time also features audio recordings of both cities, along with a single guitar, and vocals, playing with the distance between documentation, and the fictional characterisation of lived experiences.

What were some of the influences behind it?

The track titled ‘Going’ explores the transitory nature of the character’s constant movement between the two cities and two homes; ‘Creases’ explores the character’s relationship with Bombay rains; and ‘Waiting Time’ tries to identify the time of waiting that doesn’t relent, till it eventually does. This EP is an attempt to record, document and archive how one inhabits spaces, and how spaces eventually inhabit us. 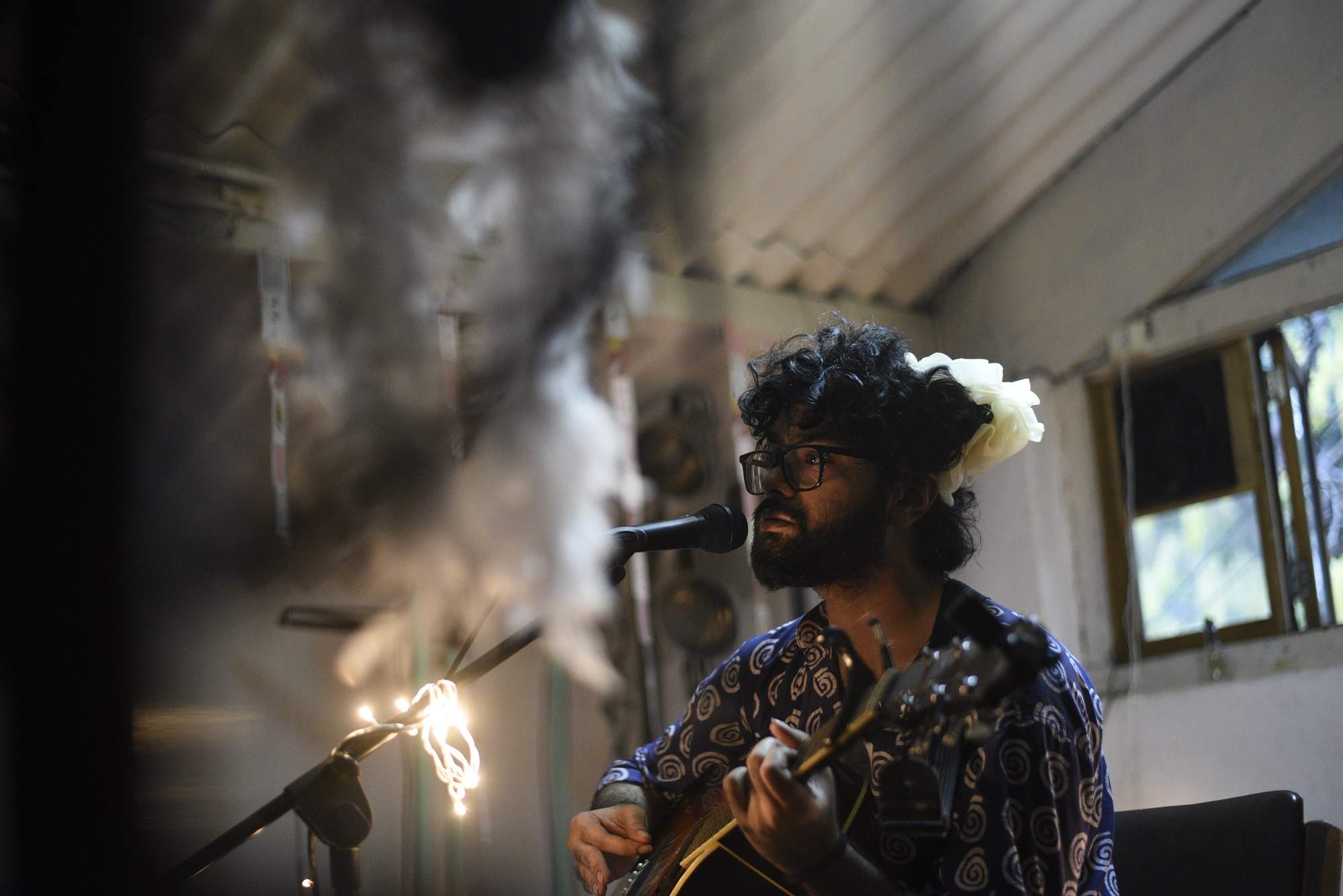 Tell us how you got your start in music

In late 2017, after quitting my full-time job as an assistant professor, at the Department of English, in the University of Delhi, R#onbus came to life. It began as a way to deal with my struggles with depression, R#onbus eventually became an exploration of sound as a viable medium to document my experiences as an independent multidisciplinary artist, and exists today somewhere in-between a travel journal, and a sonic-memoir.

My start in music came from records and recordings, from creating mixtapes of my favourite music on a tape deck, to having to sing Sanskrit shlokas at inter school competitions. Eventually ending up in choirs and bands, to quitting music altogether, it’s been dramatic, if nothing else.

Just grateful that as both a photojournalist documenting it, as well as a participant, and propagator of it, I've been able to witness the last three years unfold the way they have. The scene, as it were, is nearing the beginning of something special.