New Delhi-based guitarist and music producer Viraj Mohan has been a part of some of the most promising acts in the country. He notably gained relevance as the guitarist for the psychedelic prog rock band Another Vertigo Rush and has also worked with Midival Punditz and Karsh Kale. Mohan recently released his debut album Lunar Howl under his industrial electronica moniker Karajimo.

“I started work on Karajimo around the same time I came out with the Another Vertigo Rush album Murphy’s Law in 2008. Back then I was just experimenting with synths and sound designing. I like trippy weird sounds. So it took me a while to start incorporating them into song structure and get the ideas out of my head,” he tells us.

We caught up with the artiste to explore his moniker and his soundscape further. Read on:

Tell us how the album was conceived

The vision was simple, to lay a road map for what was cooking in my head and what I was experiencing. It took me a while to finally get all of this out as I kept feeling the story doesn’t have a perfect ending . Now I feel the chapters are complete. 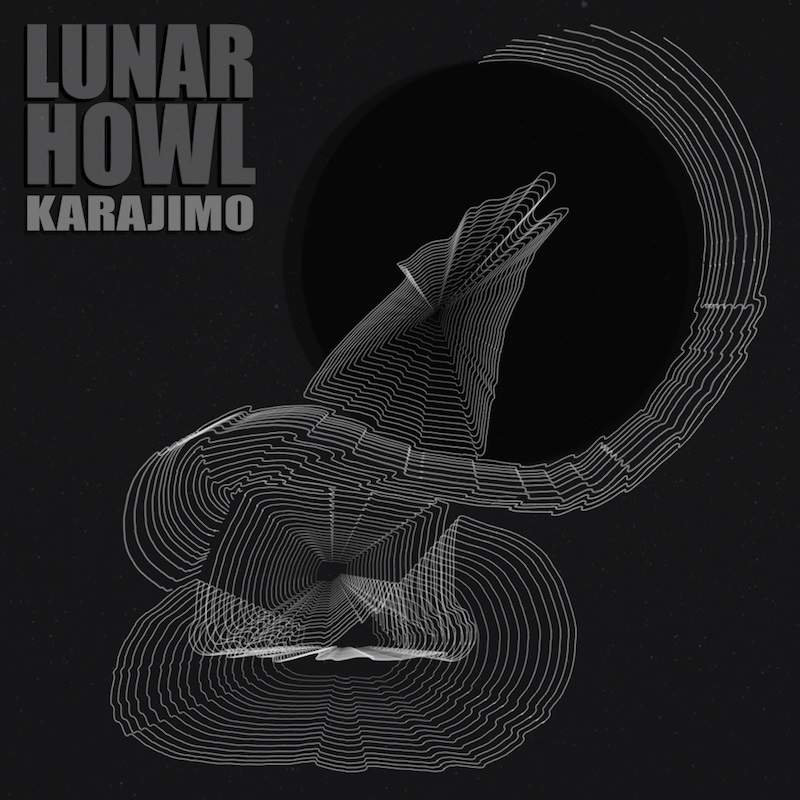 The music making part of it was a solo process but I needed storytellers for what I wanted to say, so I collaborated with my long time buddies Curtain Blue and Rahul Das of SundogProject and OORT. There are a few other collaborations with really cool artistes like Karsh Kale, Keshav Dhar, Abhinaina, Shizty and Crost. Keshav is my long time musical partner in crime. He and I worked a lot on the production, mixing and mastering of this album (he hates me for it). Without him this album wouldn’t be possible.

Tell us your plans with your moniker Karajimo

I released a single and a video in April and then the album Lunar Howl in May. Currently I’m working on 3 remix releases which should be out by August hopefully. Post that, I have another album which I have written with Faridkot singer I.P Singh.

It’s a weird mix of all my influences; the sound of the music, for me, has to keep evolving and changing. Lunar Howl has an Industrial, Alt/Electro-Rock feel to it. The next one I’m writing already has a very different vibe to it. 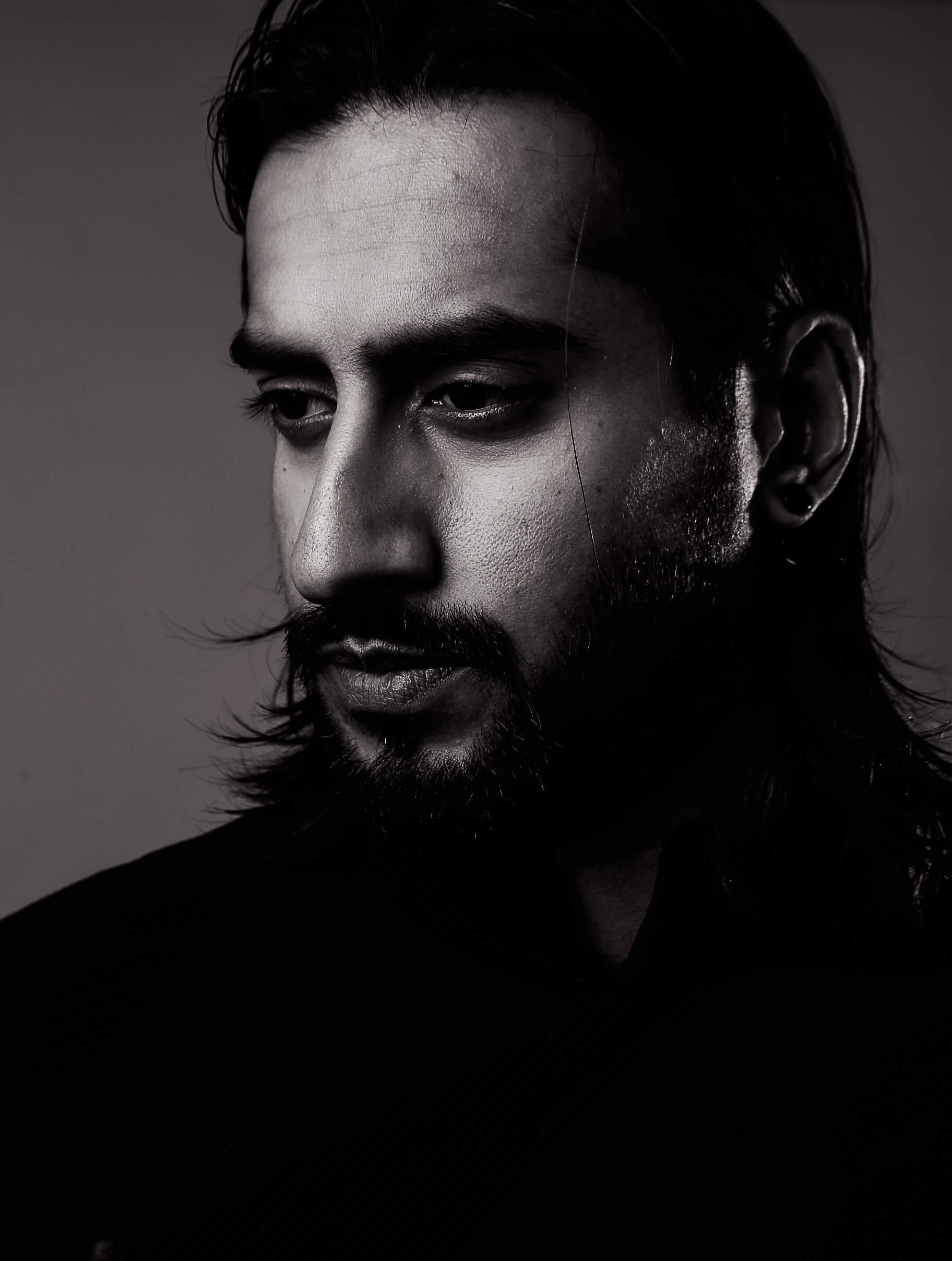 I released my album during this lockdown. It was a very good time to release music as people who’re interested in my music, actually had the time to go through the album. I have this itch to create every day , sometimes it works for me sometimes it works against me. For the album , I even did a live stream and got a few people to preview the album, which helped the release of the album a lot.

The music scene (if there is a scene ) is constantly evolving. 10-15 years ago , Rock n Roll was at the front of the SCENE. Then it all changed when anyone could just get a laptop, start dabbling in music and call themselves a producer. For me it was a good step forward because we get to hear and see so many cool new artistes who would have never been able to collaborate with other musicians. I have now really started enjoying the emerging new artists like Curtain Blue, Komorebi, Pirate Radio, Sundog, Zokova. As long as people keep moving forward and experimenting, I'll keep enjoying the alt music in the country.