Quarantine special: Have you heard about the free-for-all music production sessions hosted by Fuzzculture’s Arsh Sharma?

Arsh Sharma of Mumbai-based electronica act Fuzzculture has started an online tutorial series titled 'Music Production Hacks with FuzzCulture'. Sharma has been producing music for over a decade and with this weekly series, he is reaching out to aspiring producers who want to master the techniques of creating sounds from scratch. His first episode, for instance, focused on drum synthesis using Xfer Records Serum.

We caught up with the producer to know more about his sessions and also his plans for his upcoming EP. Have a look:

Tell us why you decided to start the series on music production hacks. How many episodes are you planning?

Basically I realised that I’ve been doing music production and sound design for a long time now and thought it might be nice to just share some tricks and tips and try to build a community. I’m planning to keep this on a weekly basis and I already have recorded around 3-4 more months of content, I’m hoping to keep this running and don’t really have a point where I would want to end this.

What are some of the elements you're focusing on?

It’s more of an overarching series based around electronic music production and creative ways of using your DAW, so every week's episode focuses on a small detail of making a sound or sound design or making a mix. That’s why it’s called “hacks” as it really is more of a hack or a tip or trick each episode rather than an overarching concept.

Are the sessions beginner-friendly? Or should learners have a preliminary understanding of production basics? 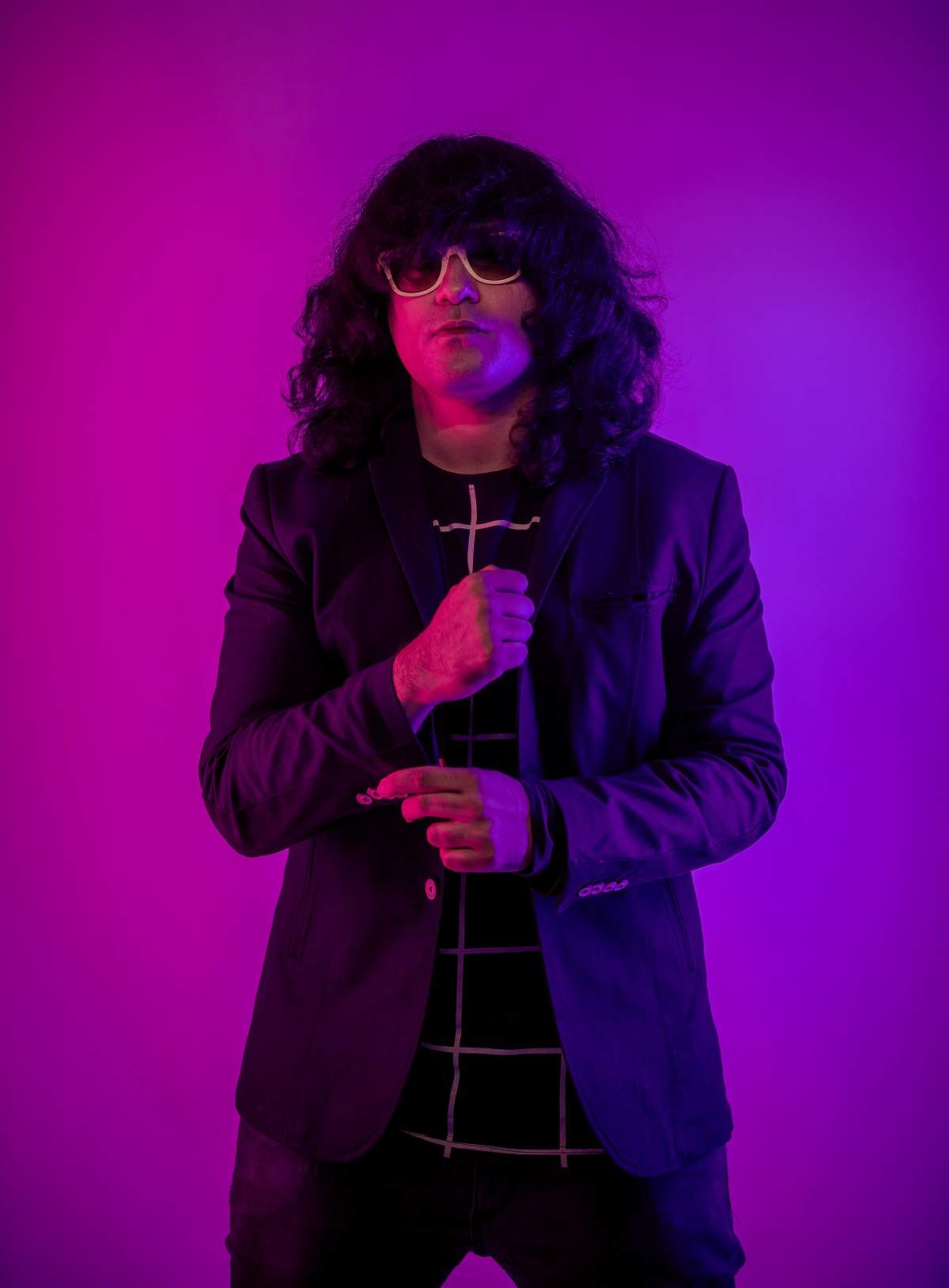 Tell us a little about how you learnt music production

I’ve been producing since I was around 18-19 so it’s almost been around 13-14 years. I always wanted to do it as my main thing (especially composing ).I basically learnt through YouTube and just messing around through years and years of work, though I have been to Beat Factory Academy when I was just out of architecture college and have done a semester in New York University in film scoring.

I’ve also interned and learnt time and time again from more seasoned producers and composers. Mostly I’ve learnt on the job doing ad work and making songs for my bands/projects and films , and after around 13 years of winging it I feel okay about my abilities now though there’s always a huge curve of learning in this field which I love. 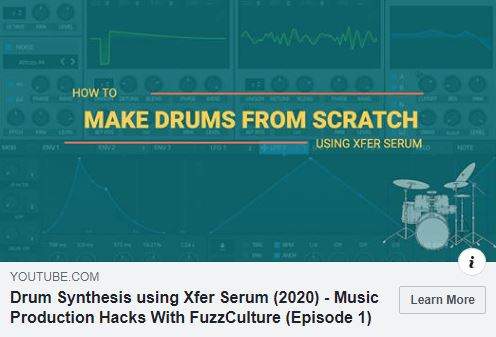 Honestly as my work has always been that of a producer I’m always under lockdown and working from my own space, so I’ve just been writing and finishing new material for FuzzCulture, continuing work on some ongoing projects and taking out some time everyday to create a plan for content and releases. So for me my lockdown level is the same as it’s always been and due to just incoming work slowing down a bit it’s just helping me utilise this time for focusing on my own creative endeavours . I just hope we all come out of this safely and can forge ahead after this whole thing dies down (fingers crossed)

Can you tell us about your future projects?

I’m aiming to release a FuzzCulture EP this year which is already written , mixed and mastered but I’m waiting for this lockdown to be over so I can take forward the other collaterals surrounding the EP which are much more people-oriented than making and recording the music. I’m also focusing on YouTube and Instagram content which is a constant, ever-running process.

I’ve also written a parallel FuzzCulture EP which is finished songwriting wise but not production wise which I might put out a few months after the first one depending on how the coronavirus situation of the world is in due time. With The Circus we are also looking at putting out something at some point during the year, besides that just continuing to work and hunt for film, ad and mix/master projects to keep the lights on and the creative juices flowing !