Mumbai-based three piece band The Lightyears Explode has been a steady name in the live music scene - a spectrum that has been spectacularly hit in the aftermath of the raging health crisis. But the band, consisting of vocalist Saurabh Roy, drummer Jeremy D'Souza and bassist Shalom Benjamin, has made use of this pause in normalcy to come up with a snappy, four-track EP titled Mellow. The extended play is impeccably produced and marks a shift in the band’s overall sound that has had an allegiance to a certain hyper, synth-pop tonality. There are four tracks, namely Satire, Mellow, Heartbreak Kid and Anthemic in Drop D; the campy, animated visuals for Heartbreak Kid’s music video is already getting a lot of attention on social media.

The band which began their trajectory in 2009 admits to have welcomed newer contemporary electronic movements and danceable grooves in their new EP, and has moved beyond the angsty garage-punk sound design which was a big part of their 2018 debut album Revenge of Kalicharan. We spoke to bassist Shalom Benjamin who helped us explore the band’s newest outing further:

Tell us about your EP Mellow. What are the musical elements you've focused on?

We wanted to focus on making the mix of electronic and live elements to our liking. We wanted to keep the songwriting simple and  make the grooves have a danceable quality along with the melodies.

What are the influences behind the EP?

Also, tell us a little about the great visuals for the music video

The visuals behind the video are inspired by 80s B movies or creature features and set in the Goan countryside. It was directed and animated by Deepti Sharma and Saket Ghaisas - the video is all them. We gave them only very broad thoughts in the beginning of the process. What we had seen of their previous work was so cool and imaginative and it was so nice speaking with them, that it felt really easy trusting them to just do their thing. 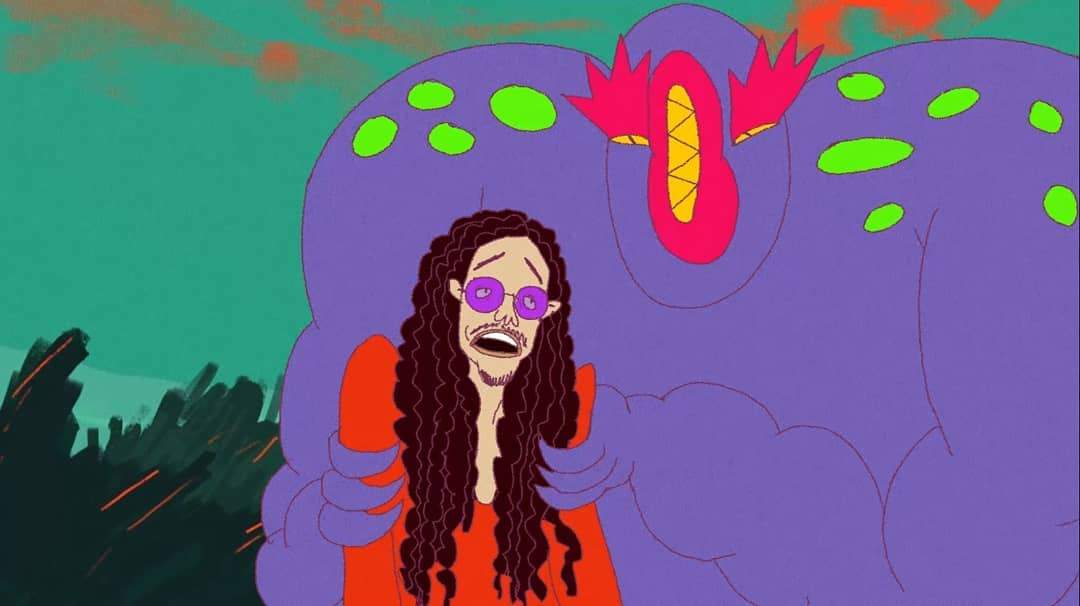 How would you define the band's sound? Do you think it has evolved in the last decade?

I think we're more focused on our pop leanings now. I think there was an element of it in the past but we were almost hiding it behind a wall of noise and angst. It feels more confident now.

Has the shutdown/pandemic affected the band's creative process or production routines?

It's given us more time to work on music and make us work in the box more often. But obviously we miss playing live, that's the biggest change and something we can't wait to get back to.