Here's what to expect from Billie Eilish's immersive Where Do We Go? live stream concert

Billie Eilish is set to host a virtual, interactive, and immersive livestream concert on October 24th titled Where Do We Go? The Livestream where she will perform live with her brother Finneas and drummer Andrew Marshall. The Grammy winner will reportedly adapt some elements from her halted 2020 arena tour for the live stream. Moreover, 500 pre-selected fans will be given a chance to interact with Billie virtually and in real-time. 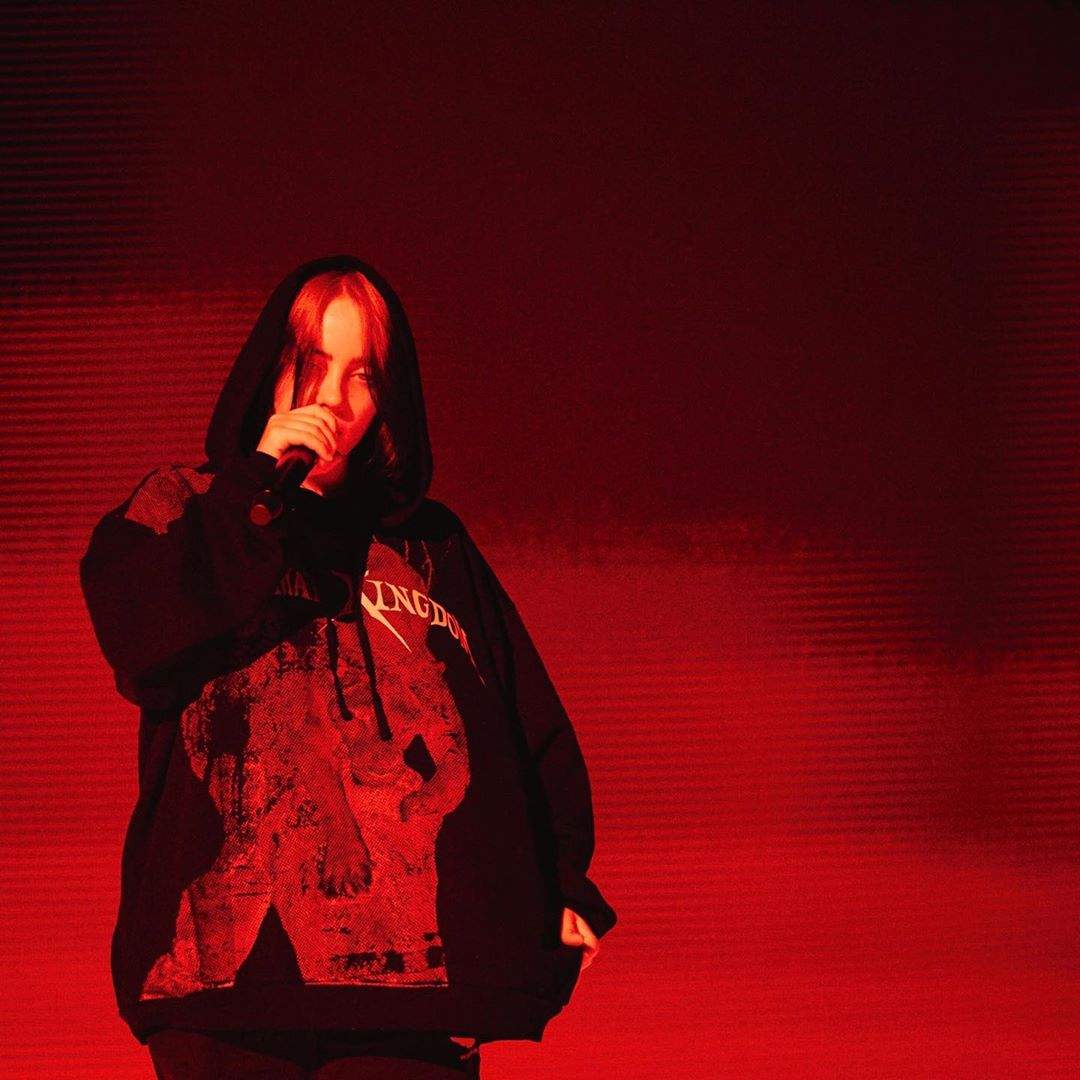 The show will air at 3:30 am EST, and there will be also be a pre-show at around 2:30 am EST which will debut an exclusive new clip from the singer's much awaited Apple TV Plus documentary, Billie Eilish: The World’s a Little Blurry. "In the show i’ll be bringing you inside my head in crazy xr environments. aaaaaand there’s gonna be a pre-show before with trivia and a never before seen scene from the doc," Billie wrote on Instagram alongside some pictures from her rehearsals.

Tickets for Where Do We Go? The Livestream are available now on Eilish’s website and prices start at $30. Some exclusive Billie Eilish merchandise will also be available for all ticket holders and aproceeds from select items will go toward Crew Nation, a charitable fund created by Live Nation to support the crew members affected by the Covid-19 pandemic.