You can find an audience in any part of the world: Riatsu on all that’s keeping him busy, including a new show and a half marathon prep! 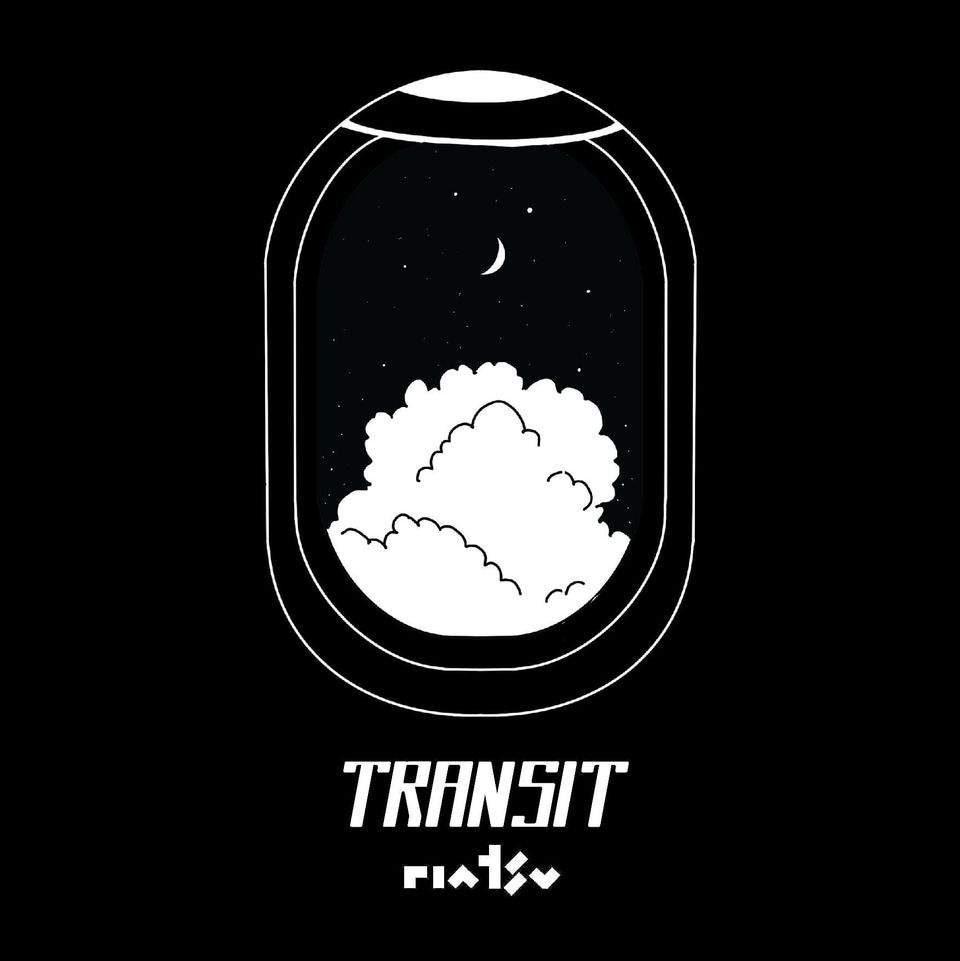 “You can find your audience in any part of the world and once you realize this, you are at peace with everything. Over the years, I have had opportunities to perform at places that I wouldn't have dreamt of, in an under-construction building, a farmhouse in Kamshet, at a yoga session in Bombay and a Rajasthani palace. I love everything about this. Our country may be deeply rooted in Bollywood but it's also got a pretty banging alternative music scene,” Riatsu tells us. The artiste’s work in the collaborative EP titled Lithium, curated by Bengaluru-based musician Arun Natarajan has also been gathering praise. We caught up with Riatsu to talk about everything that’s keeping him busy:

Tell us about your monthly show Transit. How was it conceived?

I plan to showcase ambient music, producers, and labels from India and all around the world. One of my favourite things to do is to discover new ambient music. I had initially decided to do this on my own but I figured that partnering with boxout.fm would be perfect because I would reach out to a wider audience and their listeners would also get to experience quality ambient music.

What are the kinds of sounds/ artistes you're looking to feature on the show?

The show is dedicated to ambient and experimental music. I would like to stick to these for now but I also intend to do a bunch of interviews with producers and labels and hopefully help promote their art!

Tell us about the EP Lithium....

I had the pleasure of collaborating with Denver based trumpeter Joshua Trinidad for 'Lithium' and this was released under Subcontinental Records in July this year. The entire EP is a dark ambient soundtrack focusing on a theme of bipolar disorder and mental illnesses. 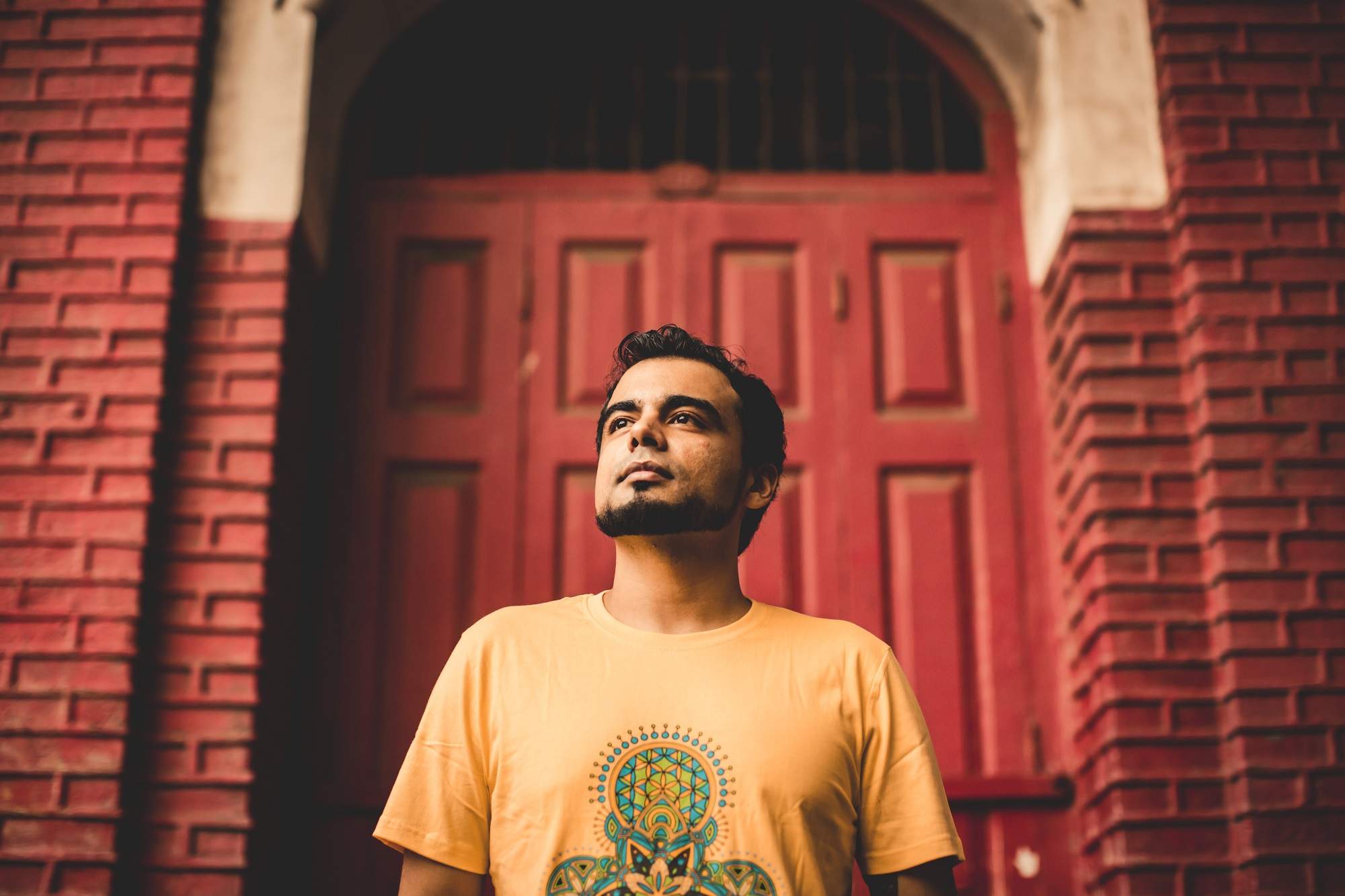 How has the shutdown affected your creative process?

I have had occasional lulls but apart from that I have been keeping busy and trying to do as much as I can. I've learnt that it's important not to fixate on variables that we can't control and waste our energy. It's easy to sulk and blame the situation that we are in but that won't get us anywhere so I try to make the most of it. Sometimes I manage and at times I gloriously fail! I live and I learn!

I consume a lot. Movies, series, music. It keeps me excited and inspired. There is so much amazing work by amazing people, it's difficult to not appreciate and use it as positive reinforcement. I also am a runner and it plays a huge part in my life.

I am currently working on a single with an amazing vocalist called Shilpa Ananth. I am also starting work on an album with harpist, pianist and vocalist Nush Lewis. I will start planning future 'Transit' episodes and I am getting ready to start the training cycle for a half marathon!