It was in 2004 when Kolkata boy Ash Roy co-founded the first-of-its-kind electronica/techno outfit Jalebee Cartel, which in a way, put India on the global underground dance music scene. But 2016 saw Ash move bases to Berlin, often referred to as the mecca of EDM, where the DJ has been a crucial name in the emerging minimal techno movement. Even amid the unpredictability of a global shutdown, it’s been a busy year for Ash, who released the Triptower Remixed EP recently, featuring global techno powerhouses like Maksim Dark from Russia, SUDO from Japan etc. 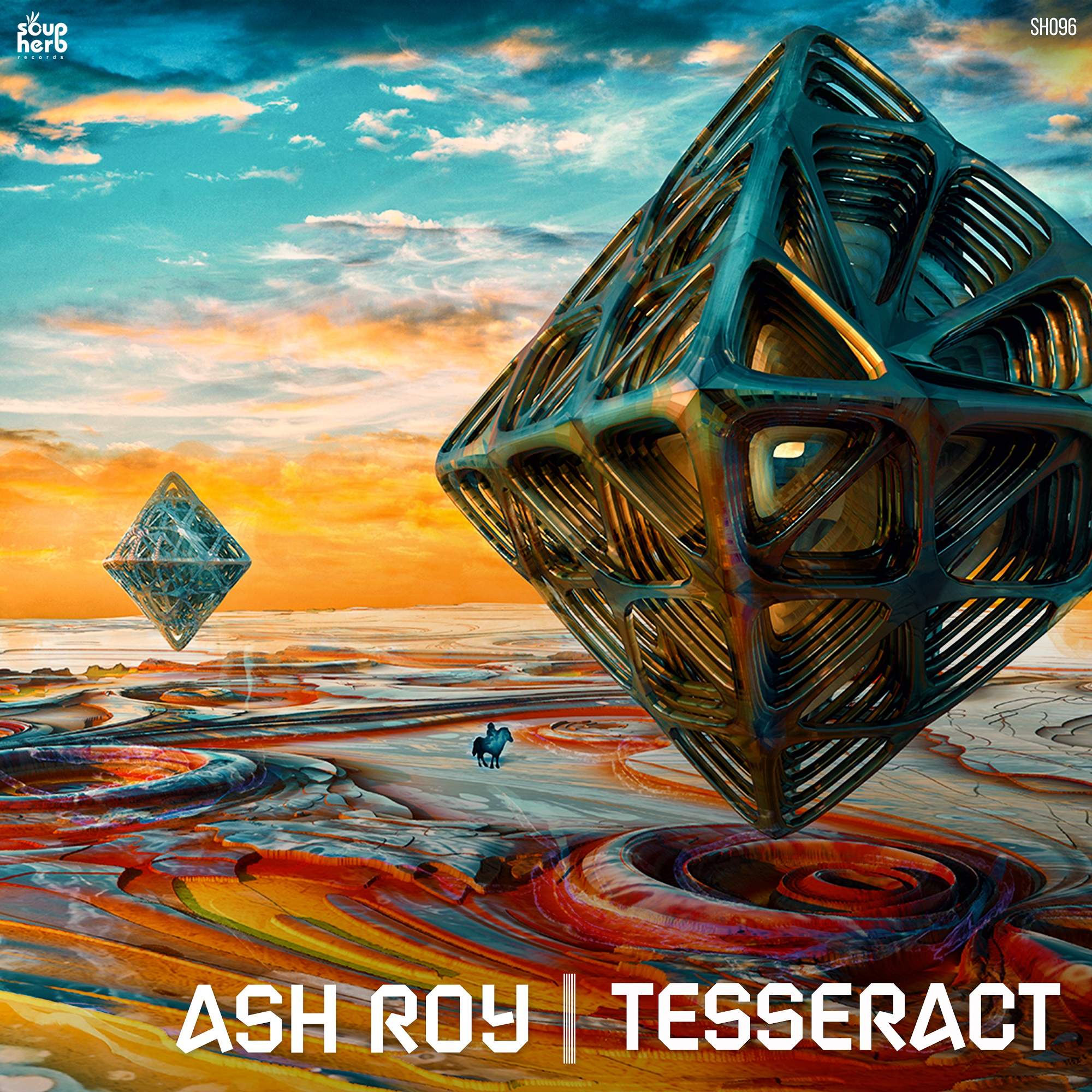 Ash has a brand new EP coming up titled Tesseract. The EP which was created in his Berlin home studio in isolation draws inspiration from the German capital’s prolific underground culture and also marks an evolution in the producer’s style. We caught up with Ash to learn more about it:

Tell us about Tesseract, how was it conceived?

Tesseract was conceived at home in Berlin during the initial stages of the lockdown. I normally dabble between minimal techno so this time I wanted to pick up the pace and try something different. Tesseract consists of 4 trippy dance floor friendly bangers with hints of acid synth lines. Since there were absolutely no gigs during that time, the eagerness to play for a crowd on the dance floor pushed me to focus in this direction.

Tell us how Berlin's underground dance music culture has been affected by the global shutdown?

Like every other city in the world, Berlin was hit really bad considering it is one of the hubs of techno and electronic music in Europe. The city thrives because of its underground culture and its amazing clubs, and during the global lockdown it was difficult for some of them to stay afloat. The rents and maintenance costs are high and there were a few that hit rock-bottom but the German government has helped out by granting them Corona aid so that the clubs can survive. 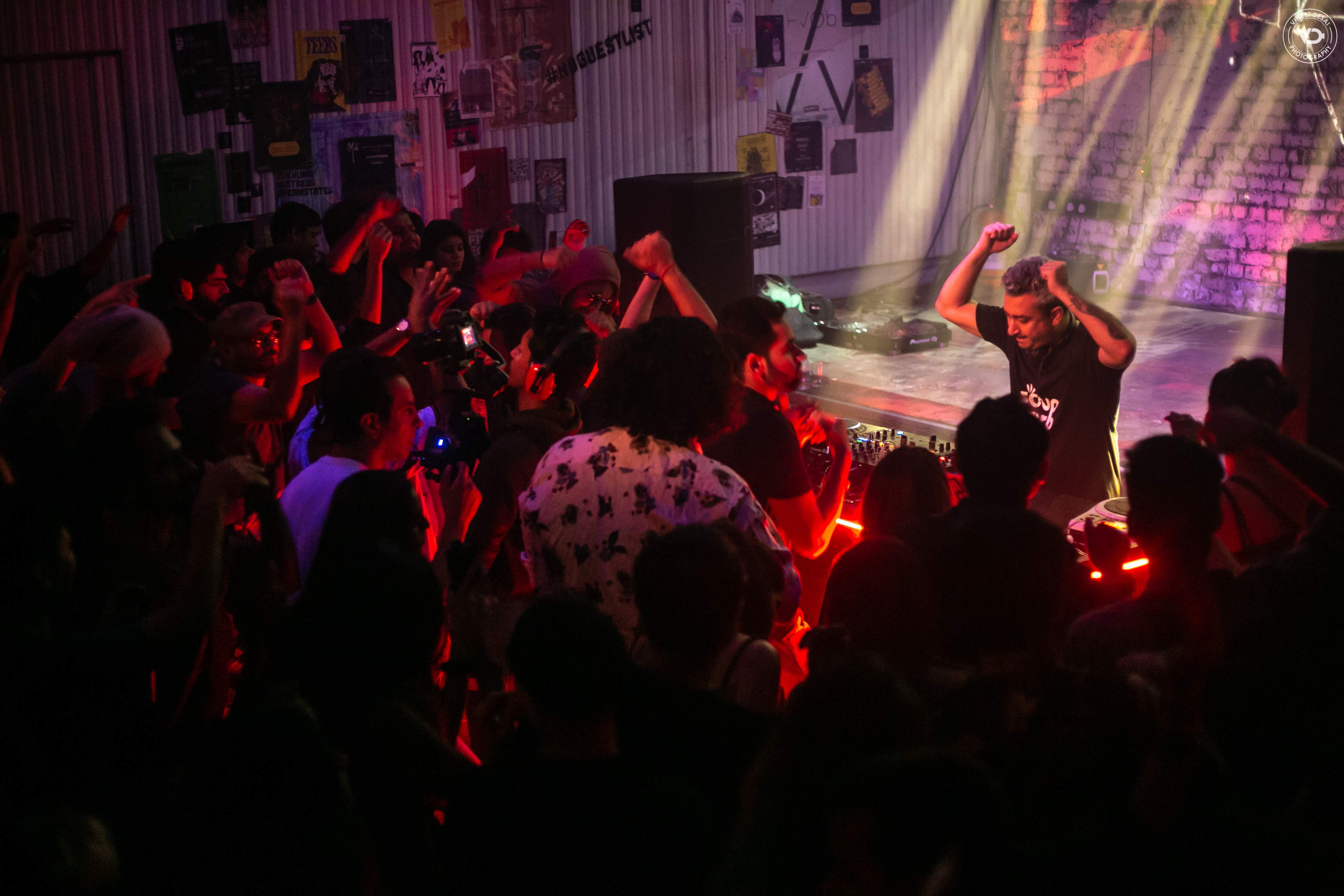 Some of the clubs started fundraisers. Artists and musicians were also granted aids so that we could get by. Right now, clubs are allowed to open only if they have an outdoor area or they have been allotted an outdoor space but in a limited capacity and only if they adhere to the rules. Some of the clubs have turned their outdoor space into beer gardens to keep it going. Everyone is just desperately waiting for things to get better.

How has the shutdown affected your creative process?

There is no plan as such, just waiting for things to gradually get back to normal. Just producing new music for my solo project and working on Bit of Both's second album. On the label front, we already have a bunch of spectacular releases lined up for this year as well as next year. There is a special release planned on Soupherb Records in October, it's going to be our 100th release.