“I think most artistes went one of two ways during the course of last year,” indie powerhouse Nikhita Gandhi ventures. “They either got really reclusive and were a little down about the whole situation or they got really over-productive! I guess I was part of the latter, I was at home a lot and it gave me a chance to kind of finish the songs that were lying around unfinished.” The singer-songwriter  just resumed live gigs a few weeks back, and her first post-lockdown performance was actually in Kolkata!

“The first gig post the lockdown was a little scary; I felt somewhat awkward on stage! There had been such a big lull in the last few months obviously. For my live gigs I’m focusing a lot on my indie numbers, but then it’s more of an experiment since I have a discography to support parallel genres,” shares Gandhi, who recently performed live at TopCat CCU last weekend.

The singer who boasts of more than 56K followers on Instagram and more than 10K subscribers on YouTube has kept in touch with her fan base with interesting acoustic covers, studio recordings and of course, a slew of singles. Then there was her heavy-hitter Bollywood release Burj Khalifa, and of course, there’s an album in the works. “Though the statistics support singles, I love that an album has the space for a story, it makes the connect with the artiste stronger,” Gandhi remarks. 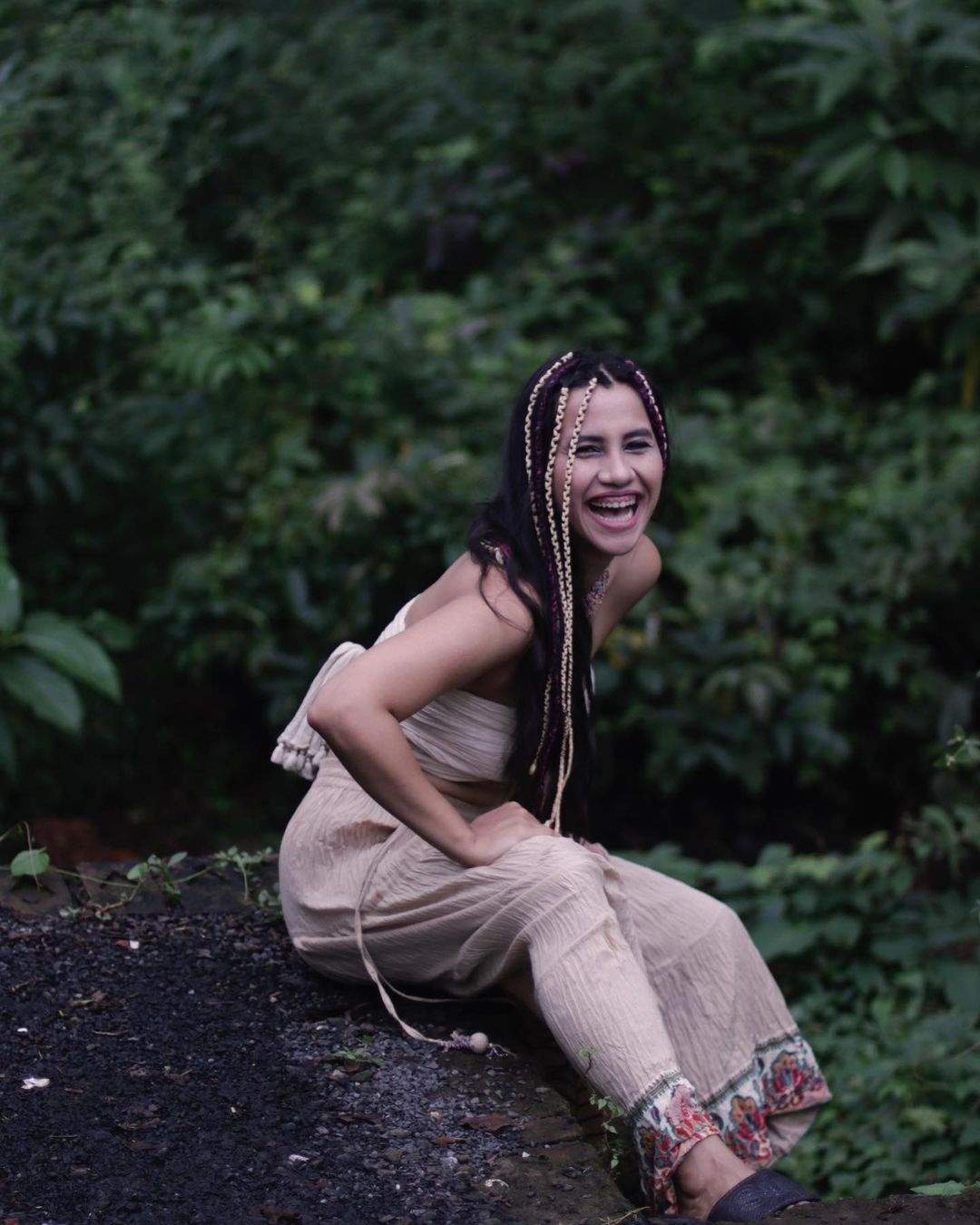 "I was working almost everyday, especially during the beginning of the slowdown. I feel like because there was so much unpredictability and no one was sure what lies ahead, it pushed many artists to do things they wouldn’t usually consider. I was able to embrace the positive sides of this. Burj Khalifa was my last big release but in between every other release was an independent one, it was really fun for me. I had always been a singer and a songwriter and I really got to do what I like,” she shares.

Gandhi really did prioritise on the workarounds, with her re-imagined renditions of Bolly and global hits (her cover of Billie Eilish’s Bad Guy is a total knockout) and some really thematically relevant ‘content.’ For instance she made a single titled Zara, which she dedicated to all the people who make our lives easier. “I made this song thinking about our house-help Zara and about her daily struggles and battles. She called me so many times wanting to come back to work because she felt so awkward getting paid for sitting safe at home and practicing social distancing,” Gandhi writes on her page. 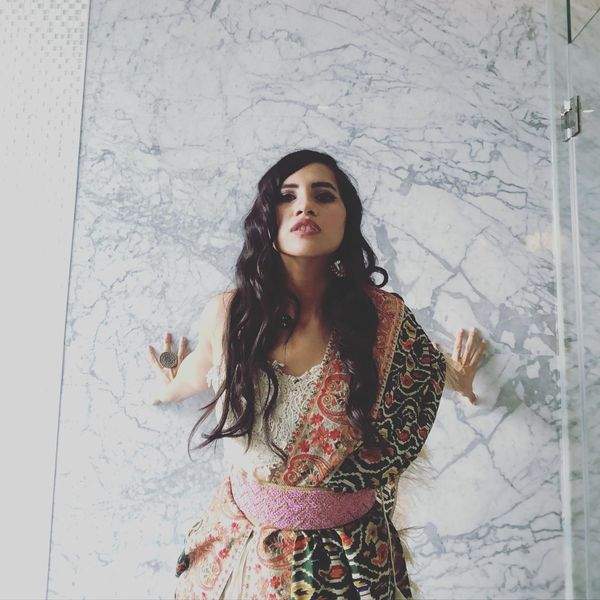 She also shared details of her home studio on Instagram and released new music on which she collaborated remotely during the lockdown. But the performer insists she does not engineer her creative process for social media or otherwise.  “The thing with me is I don’t do anything unless it comes naturally to me. Many artistes get pressured by their management or people who handle their work, and that feels a little forced to me. I can’t do that at all. So whatever I have done has been organic,” explains Gandhi.