Kolkata’s progressive electronica outfit Hybrid Protokol just dropped its debut album Sounds in Place II, five years after the two-piece band featuring Aneesh Basu and Soumajit Ghosh started its roll. “EPs and singles are definitely more viable in the long run going by the current industry scenario. Economically, it only makes sense to make an album if you have a big record label backing you. Life is faster now and people are interested in what’s trending or viral - which in most cases are singles or EPs. Also releasing more EPs or singles from time to time results in a more elaborate discography,” Basu shares. The eight-track album works in some alternative elements to make the techno more diverse. We caught up with Basu to learn more about the band’s discography:

We have stuck to our core sounds of breakbeat, acid and alternative techno, there’s also a well thought out songwriting approach involved. The tracks in SIP II can be great for listening and for grooving on the dance floor or any performance space. The album is a sonic journey of sorts featuring a range of emotions, from melancholy to euphoria. Since it’s instrumental, the entire album has been produced with our collection of synthesizers and drum machines. A couple of remixes have been done by our dear friends, the Chennai-based electronica duo The Öbjektz. 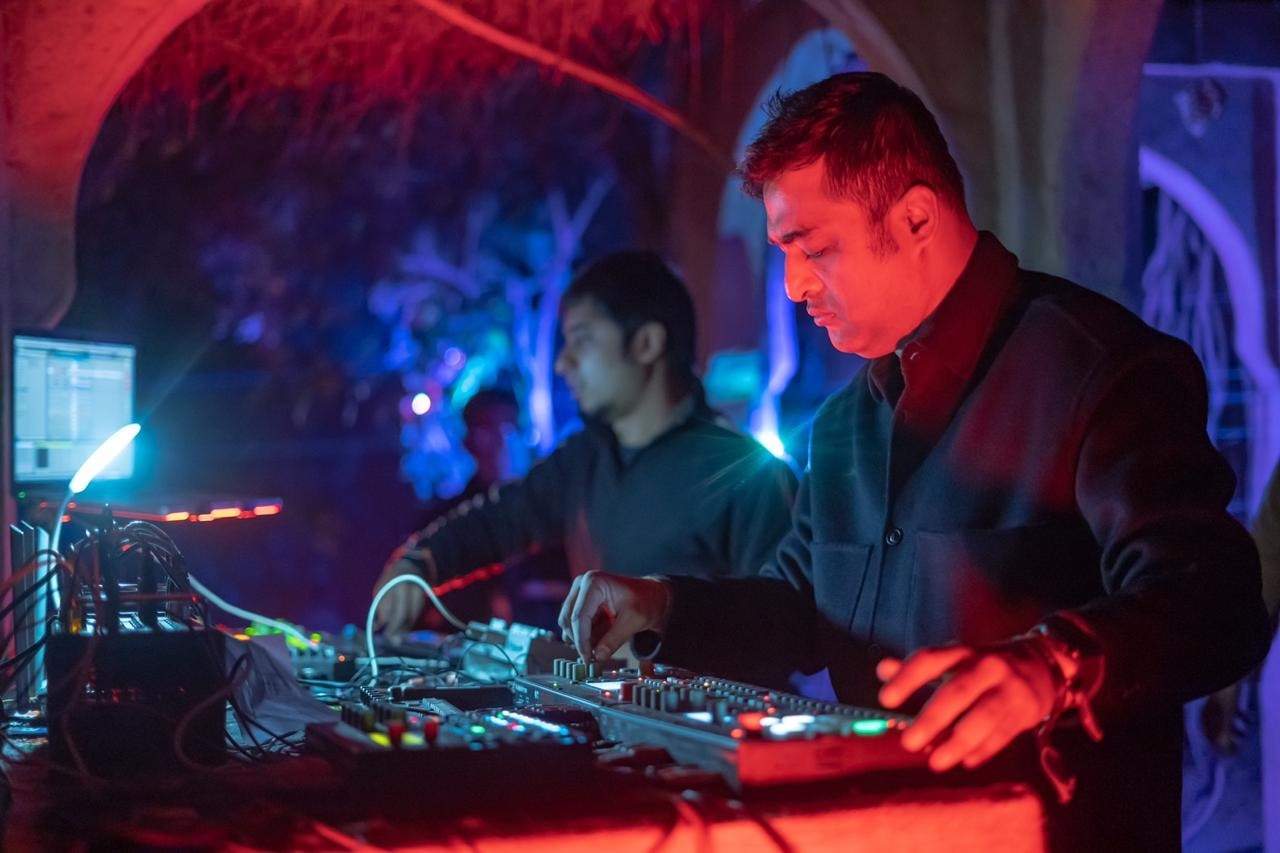 Our sound has a hangover of the 90’s electronica especially the kind that originated in the UK. It caters to bigger, open-air arenas and is designed to amass a large audience and bring the house down. Acid and breaks aside, the usual 4/4 is key to our music. What started as a live breakbeat electronica duo in 2015, is now better known as a live techno act - as duly pointed out by our listeners (laughs).

Tell us how the slowdown/quarantine affected your productivity

Personally, I experienced great creativity during the lockdown. Working from home is not my thing, the reduced pressure at my day job enabled me to dabble on some interesting, creative ideas on my workstation. Soumajit and I used to exchange Music Stems (melody snippets or rough track ideas) over We transfer. We are currently working on developing these ideas and we can’t wait to showcase them. 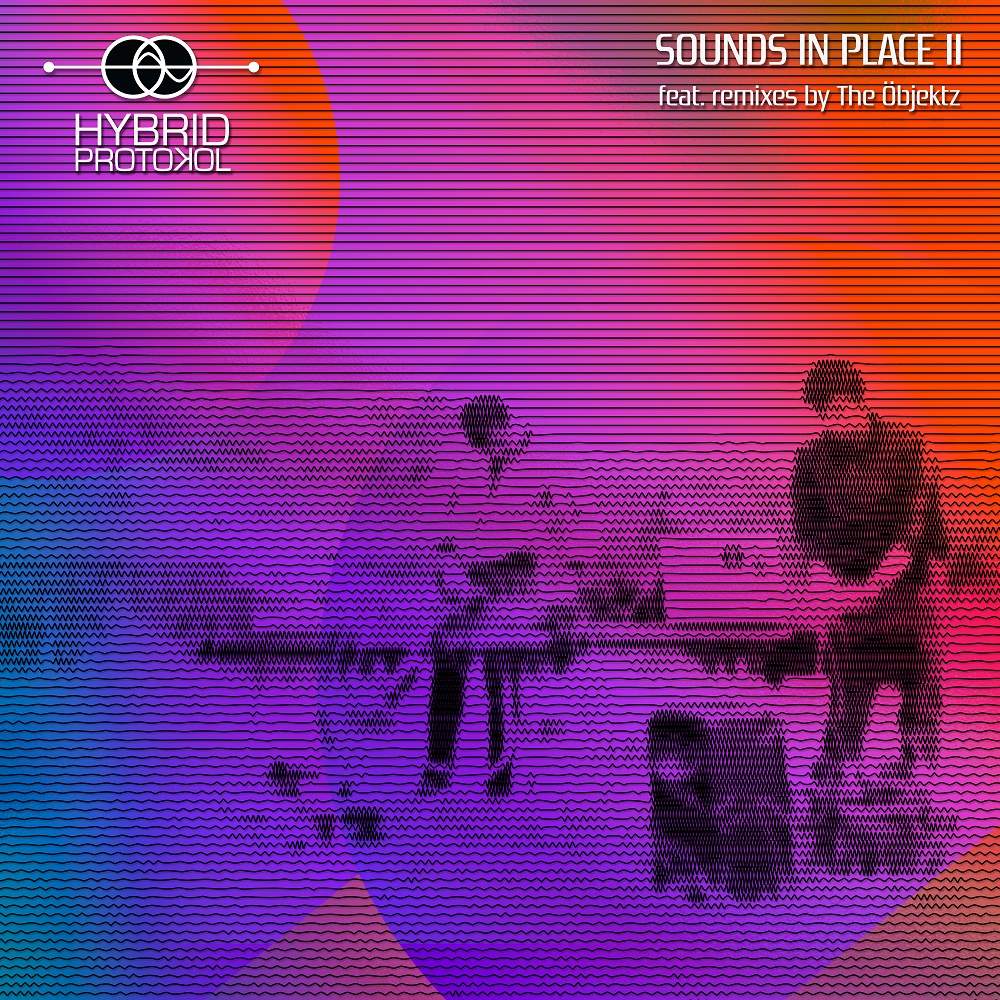 You've just resumed live performances. How do you think the underground live music scene is recuperating?

The live music scene is definitely returning to normalcy. Kolkata is buzzing with multiple venues programming electronic music every weekend since January. We recently played at Cymbal in Jaisalmer and we've also got a couple of enquiries for the next couple of months. Also Goa right now is a hotspot for every 2nd electronic artist we know! Be it domestic acts or international ones (laughs).

Are you working on something new?

There’s a progressive techno EP in the works. We are also planning a multi-disciplinary dance drama performance around the end of 2021 involving live electronica and contemporary dance for which we are collaborating with Paramita Saha from Sapphire Creations. We are also scoring music for an independent feature film, which is our first foray into the field of film scoring.