For aeons, art education in Kerala has been following a rigid, Colonial-era syllabus. This prompted Sree Sankara University’s History of Arts and Aesthetics department to completely restructure their post-graduate programme. They’ve shifted the focus from national and international art, to concentrate on an area no one talks about—Kerala’s regional art history. The first batch of 19 MFA students who’ve enrolled in this programme are graduating this year and they hope to leave a lasting impression.

“Due to a dearth of documentation on regional art, it has become this MFA batch’s dream project to compile an anthology on Kerala’s modern art history,” explains lecturer Bipin Balachandran. He adds that the book titled Aadhunika Malayala Drishyakala: Charithravum Vyvaharavum—which roughly translates to Modern Art of Kerala: History and Discourse—deals with art, artists and movements that emerged after the death of Raja Ravi Varma in 1906 to the beginning of the post-modern era in the 1980s. 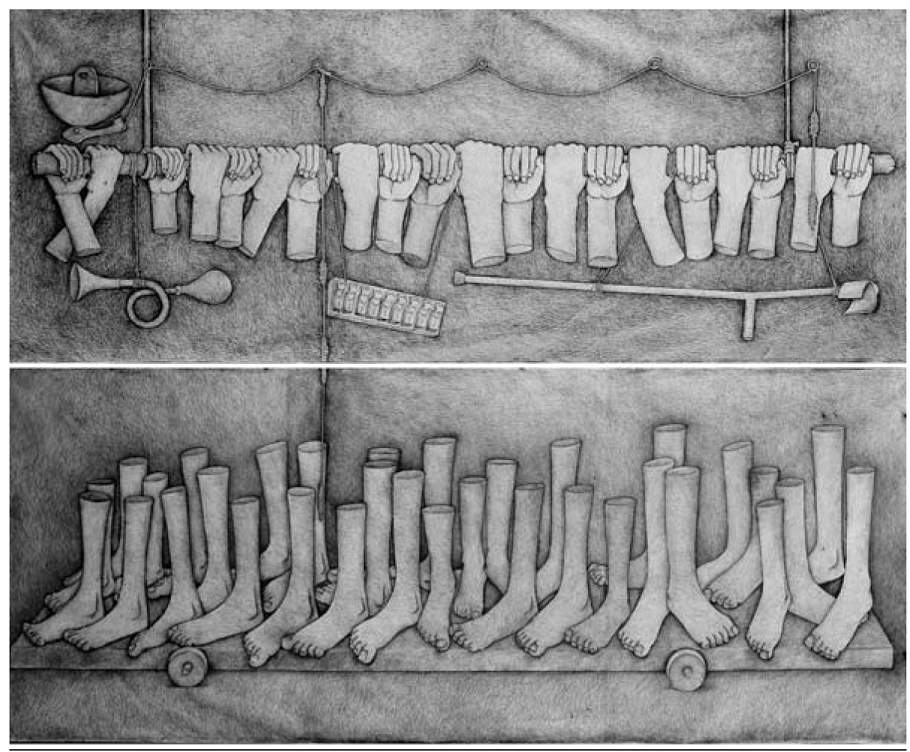 Visual identity
The 150-page anthology—which doubles up a reference source for future MFA students—is filled with articles by prominent art critics like Vijayakumar Menon. It also contains interviews with luminaries from within the scene including art historian R Nandakumar, N N Rimzon and award-winning regional artists like K P Soman—who discuss subjects ranging from ‘Kerala’s Radical Art Movement of the 1980s’ to ‘Lack of political voices in the 2016 Kochi Biennale’.

But why isn’t this anthology being published yet? Balachandran explains, “This is just the first step, we’re still researching and exploring more regional art subjects. In the near future, art aficionados will be able to buy the full-fledged version of this book.”