Rhyme and reason: Poetry as a form of dissent and activism

The second edition of the Bengaluru Poetry Festival kicks off tomorrow. “The support we received last year made us realise that the love for poetry is not just an underground current, but a mainstream force,” says festival director Shinie Antony. With the creative arts being throttled by censorship, bans and fragile egos, is poetry being a medium for dissent, activism and social change more relevant than ever before? We ask the same question to the speakers at the festival.

The contemporary poet, art critic and cultural activist will speak on the multiple roles of poetry. “Remember Brecht’s poem about whether there will be singing in the dark times? Yes, he says, there will be singing about the dark times,” the critic explains. He opines that poetry is always important as a mode of engaging with the environment, especially in historically difficult moments. “For me, poetry is symbolised by the head of Orpheus — which floats down the river, singing, even after the poet has been beheaded,” he concludes, allegorically. This poet, writer and film-maker will talk about the ‘Casualties of Love and Sex’ with screenwriter Niranjan Iyengar. She first got interested in poetry because it helped her escape from all that was empirical, endorsed and enforced. “I definitely think poetry as a medium is more relevant than ever before” she says, adding, “I have a belief that poets have the answers and when they don’t, they at least have the right questions.” 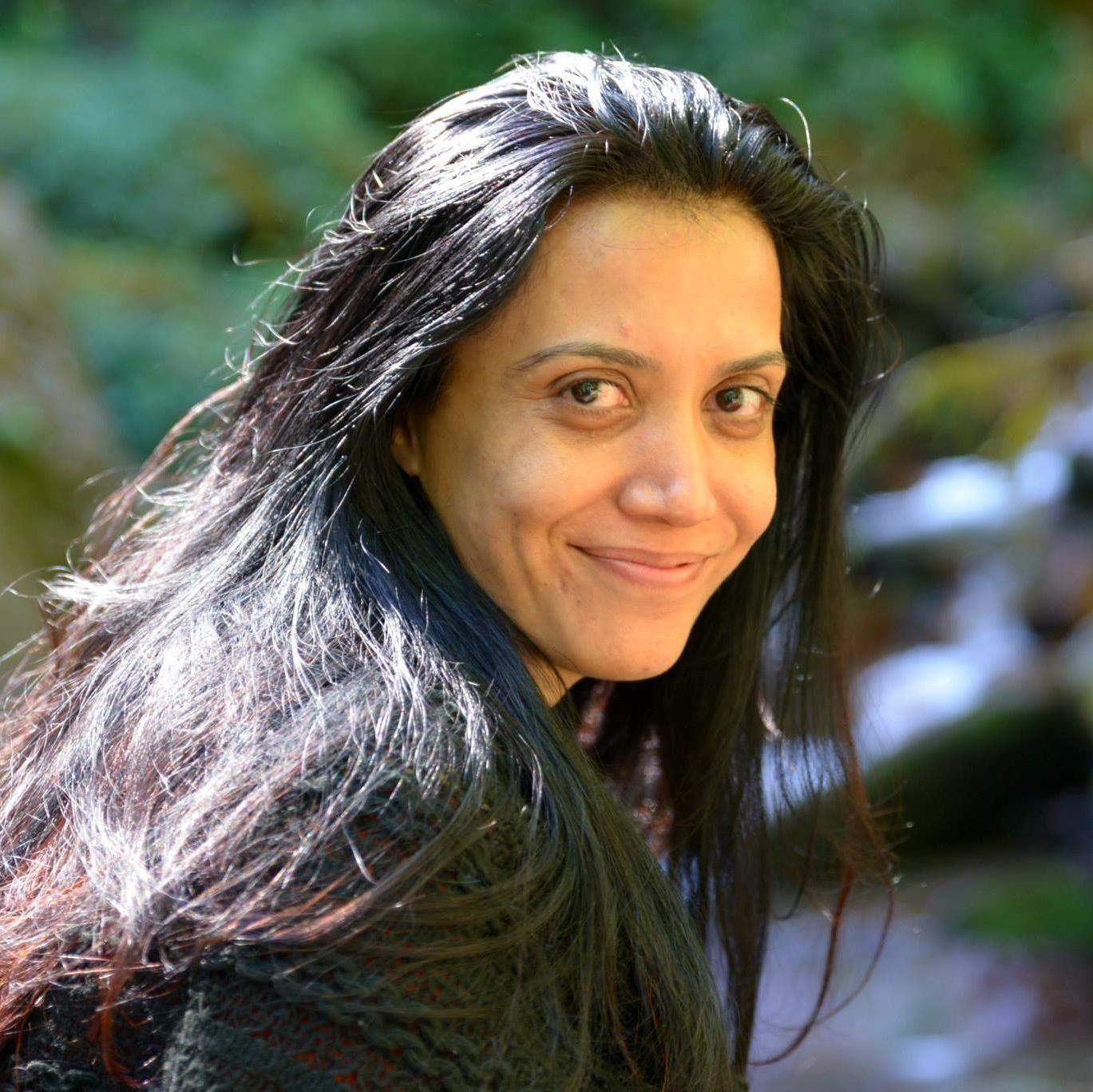 The poet, translator and short-story writer will be talking about current trends in poetry from the North East in his session. Shalim believes that poetry is the literary form that comes closest to conversation, “It’s brief, personal, often confessional and rhythmic. In that sense, it has the power of delivering a message. If used well, poetry can be an effective political tool,” he explains. However, he is quick to clarify that, as with other media, the messenger matters. 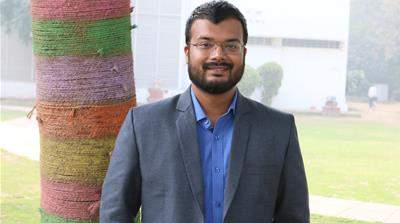 The poet, with nine books of poetry to her name, will be hosting a poetry appreciation workshop at the festival. “While poets are not the only sensitive people on the planet,” she says with a wry smile, adding, “they express themselves passionately and can rouse people to action. Because of this reason, they are often on the frontline of revolutions.” But she also feels that the real necessity of poetry is in our day-to-day,  over-crowded lives as it helps give focus. 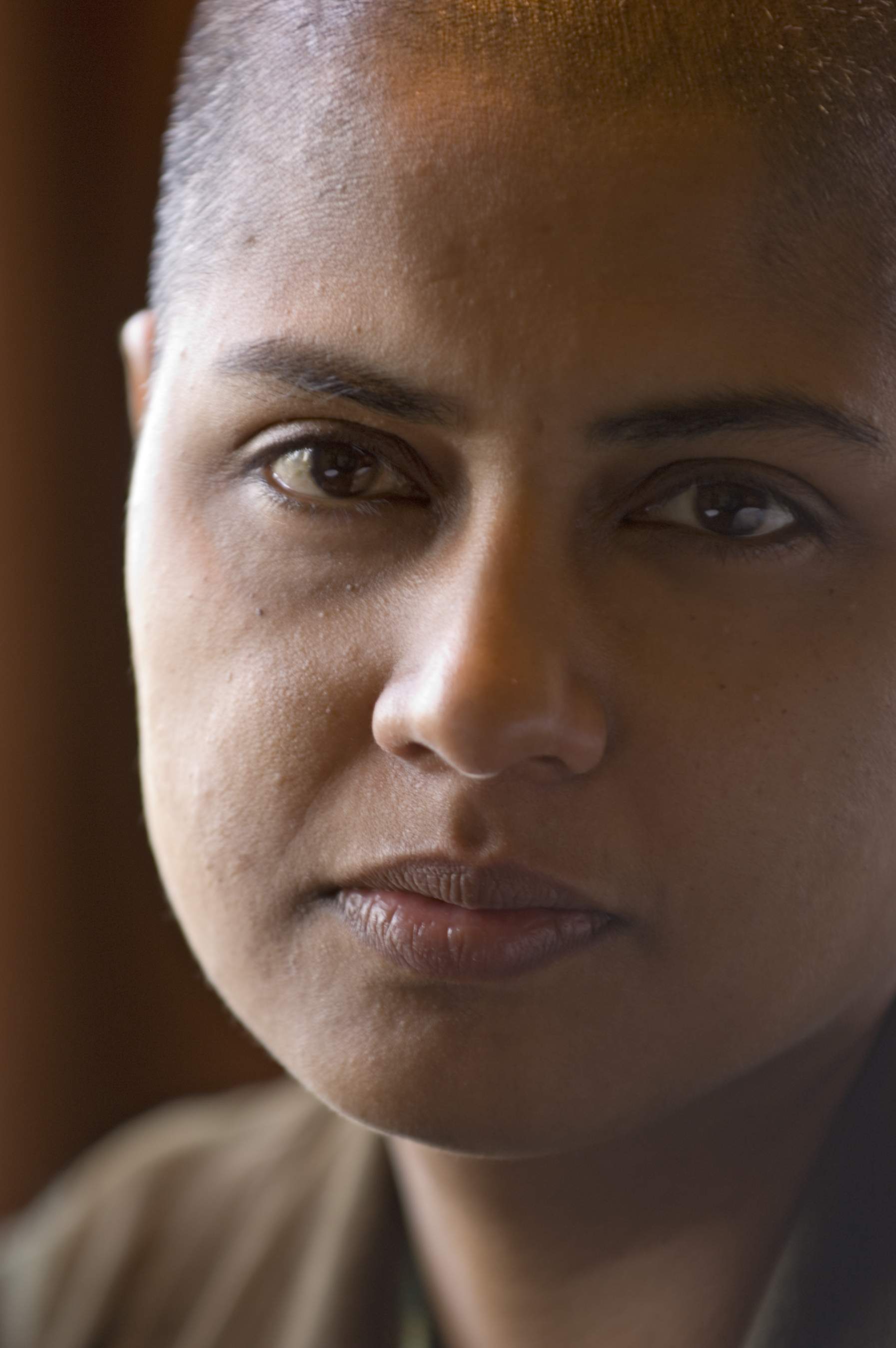 Ameen Haque is the founder of Storywallahs, a storytelling organisation. “Be it dissent, hope, optimism or revolution, poets have played a critical role giving voice to their thoughts and the aspirations of people,” he tells us. According to him, the most powerful poetry is that which catalyses change. “A good poem can become a rallying cry for a generation. The current climate of divisiveness and restrictions on free speech is the perfect trigger for poetry to thrive,” he says. 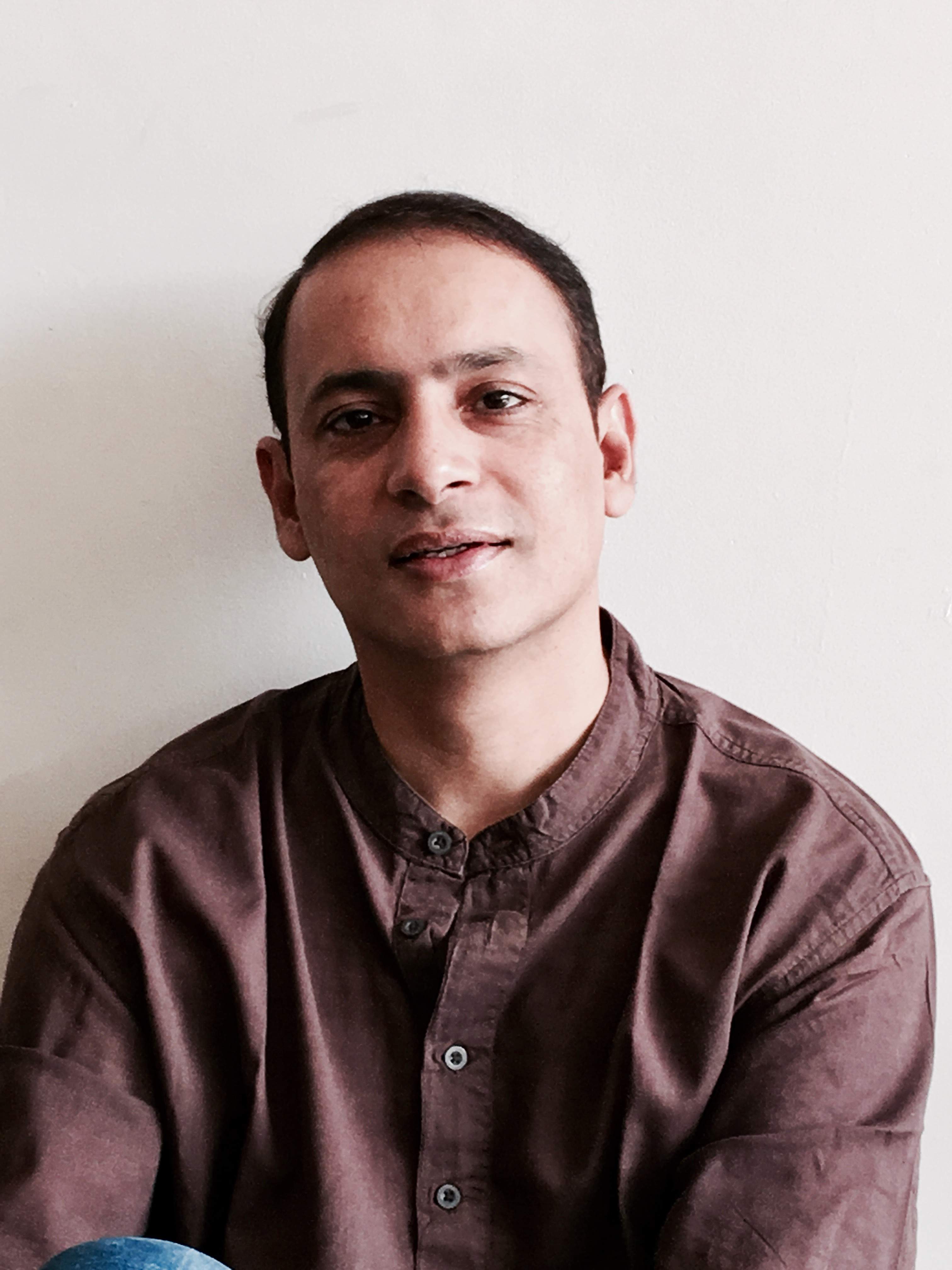