After Kannadiga netizens expressed their language pride with #NammaMetroHindiBeda, Malayalis have come up with a creative endeavour of their own. Conceived by Kerala Designers Collaborative, #30daysofmalayalamletters is an open social media campaign to galvanize Kerala’s creative community to shape letters of the native language using various mediums. “We live in times when English is pushing vernacular languages from the social conscience. Understanding the possibilities that Malayalam permits within the framework of a modern design language is timely and has huge potential,” says Anand A Nair, a founding member of the year old collective which started off as a Facebook group. The experimental drive has garnered great attention on Instagram and Facebook, bringing in over 1,400 inputs in the first week. 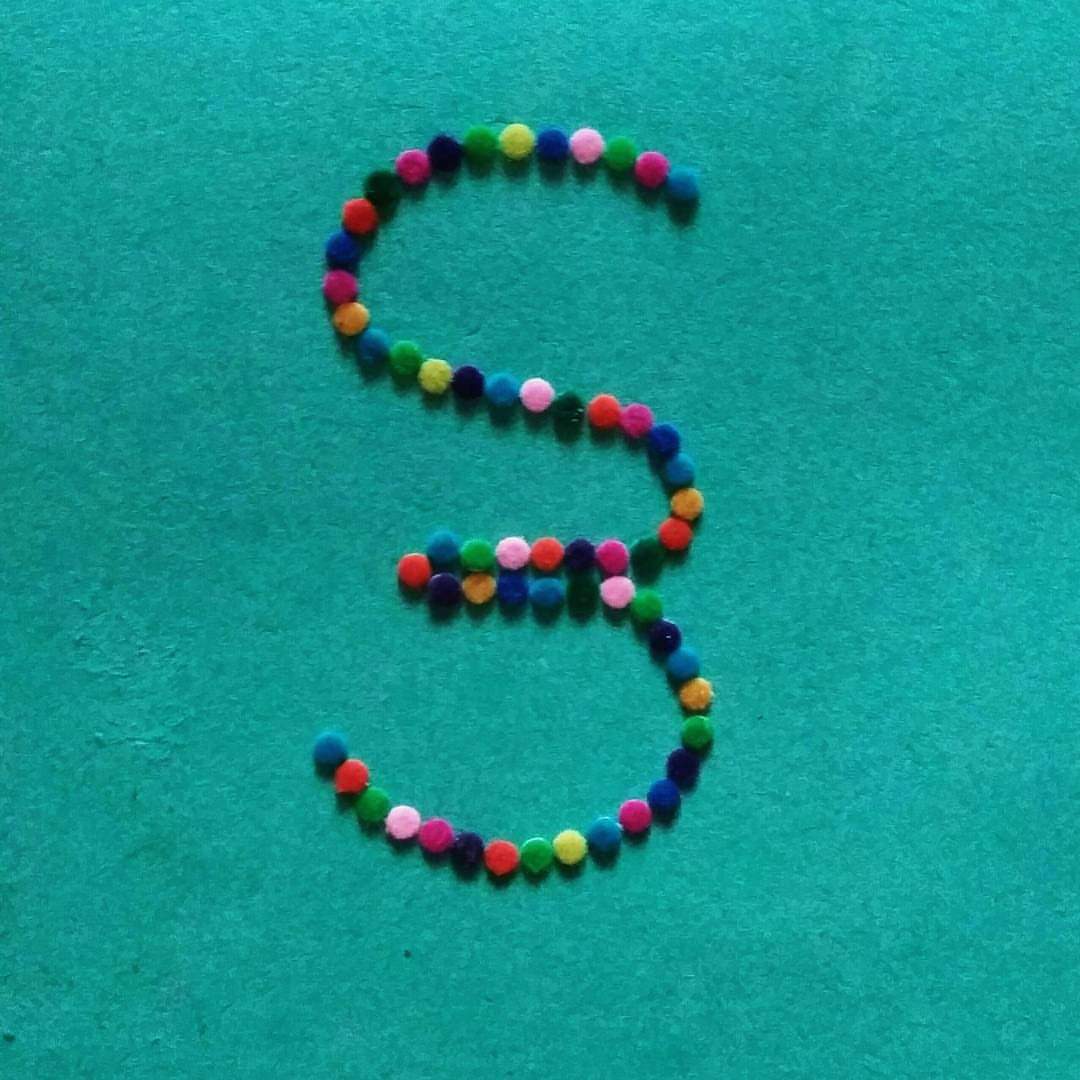 The artworks explore a wide spectrum of creative mediums including conventional methods like painting to knitting and even colourful duct tapes strung together. Surprising even those who triggered the movement off, submissions have come from unexpected crowds like mathematicians rendering formulas on Excel sheets! “The participants come from varied creative and social backgrounds and it is bound to make an influence on their thinking and execution. Being on a common platform, handling a tiny topic, allow for better benchmarking among themselves,” observes another original member Orion Champadiyil.
Anyone searching for the hashtag can expect alphabets taking the shape of animals, cultural signifiers like an idakka (percussion instrument) and even thought provoking designs like a noose. With the movement gaining momentum, entries have come in from NRI Malayalis and even foreigners who’ve discovered the beauty of the language. Impressed by the intense response, the organisers are planning on an exhibition of the best entries.