In pursuit of writing newer stories, Delhi-based Prakhar Gautam started his journey in the world of Indian theatre three years ago. Although a newbie in the field, he has already grown to be a skilled trainer for more than 50 aspiring theatre performers and an author of two books – Sootradhar and Acting as a
Way of Life.

Coming from a family of engineers and MBA graduates, theatre was not a natural progression for him. When he was only a step behind from becoming a Charted Accountant (CA), he discontinued and decided to make theatre his profession. As a part of his research and understanding of the art form better, Prakhar read copious amounts of Konstantin Stanislavski, Rabindranath Tagore and plays by William Shakespeare. He, however, has a different idea of the art form. “Most theatre groups back then were doing scripts that were adapted from foreign authors. Though I enjoyed watching them, I wanted to bring fresh stories on stage,” says the 25-year-old. 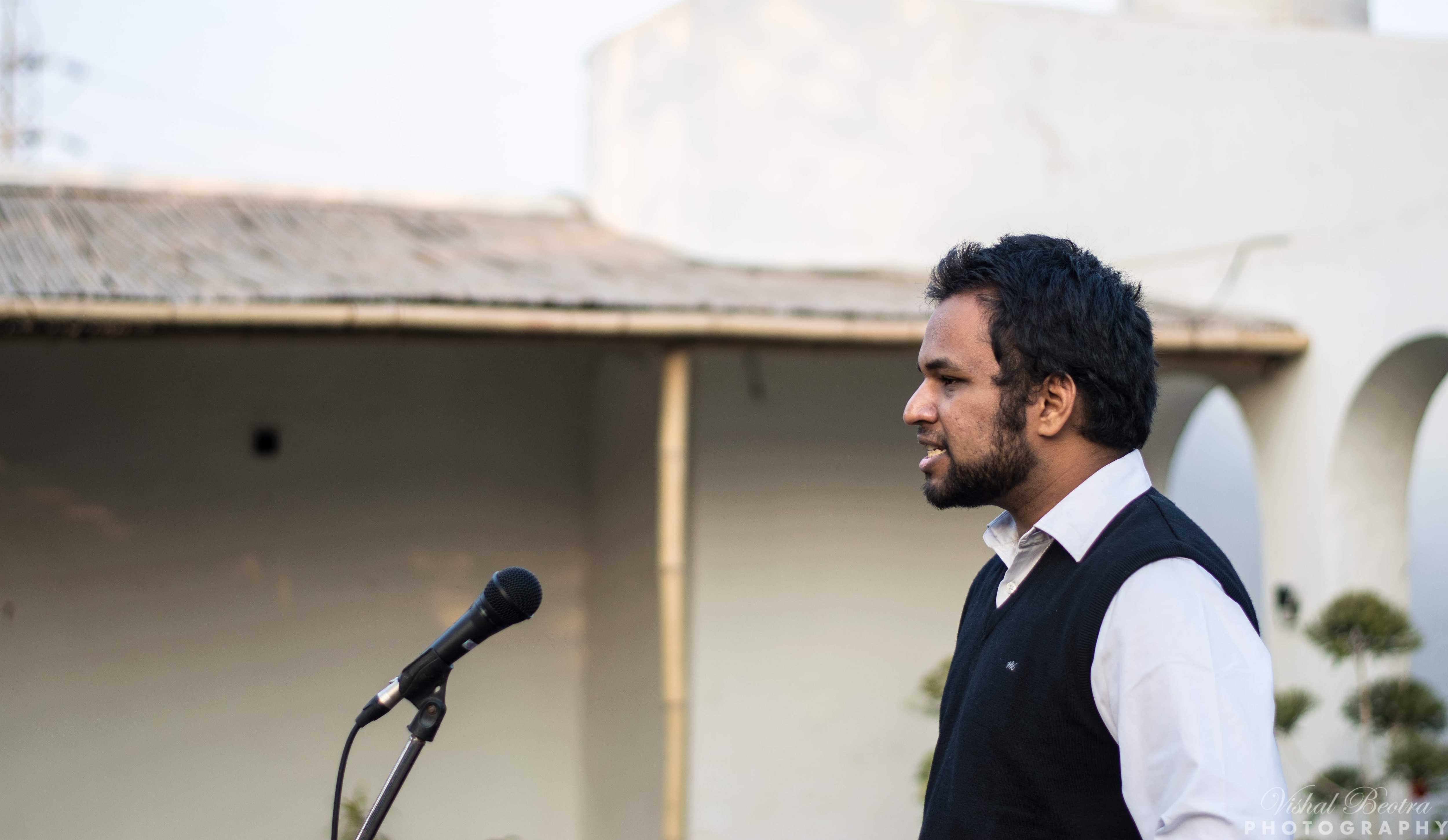 After performing with senior theatre artistes like Madhu Rajesh and Mukesh Tyagi, Prakhar established Parindey Storytellers, a Delhi-based theatre group. Since then, he has written about 40 plays and has had 60 performances.

Prakhar now gets ready to stage his first performance in the city in a 90-minute series, ‘3 Shades of Delhi’. The collection of three Hindi plays – Aaina, Pehchaan and Megha Re – focuses on introspection of characters and situations. The whole series is based in Delhi and will feature strong elements of the city. “Out of the three, I’m very attached to my monologue, Aaina. As this is my debut in Hyderabad, I was keen on performing this one myself,” says Prakhar. Aaina, chronicles the story of a young boy who questions the shallow norms and ideas that exists in his family and the world outside.

While Megha Re is also a monologue written by Prakhar and staged by Delhi-based makeup artiste Supriti Batra, the storyline is based on the life of a woman who is never static with her thoughts. “This story of presenting a woman’s life, from the age of 15 to 40, was an idea in my head for a long time, until I gave it a shape after quitting CA,” he shares. The second play, Pehchaan, on the other hand, is written by Delhi-based Shivangi Srivastava, and has a narrative of a scientist who confronts himself just after an acclaimed invention. Prakhar says that he was drawn to the character of the protagonist, Shekhar Roy, as he goes through a similar phase, trying to find a profession that makes him content.