As far as the artists in Kochi are concerned, 2017 has been a good year. Averaging over four group/solo shows every month, the city’s artscape moved from regular venues like Durbar Hall to independent siteslike Uru and Passage Malabar. We also witnessed the rise of retail spaces with areas dedicated to free-of-cost art displays. It would be fairly easy to put Yoga Art Cafe, a week-old venture in Jew Town, into either of this categories. But the team behind this project, led by curator Sudheesh Kottembram, is out to break a rampant trend— group shows. Moving away from Kochi’s recent obsession featuring over 60 artists within a single show, Sudheeh’s curatorial projects will focus on solo series for now. “We aim to bring local artists to the forefront, but one-at-a-time while ensuring that each gets the credit they deserve,” begins the Kozhikode-based individual, who launched the endeavour with a series titled Herbarium by artist Prakasan K S. 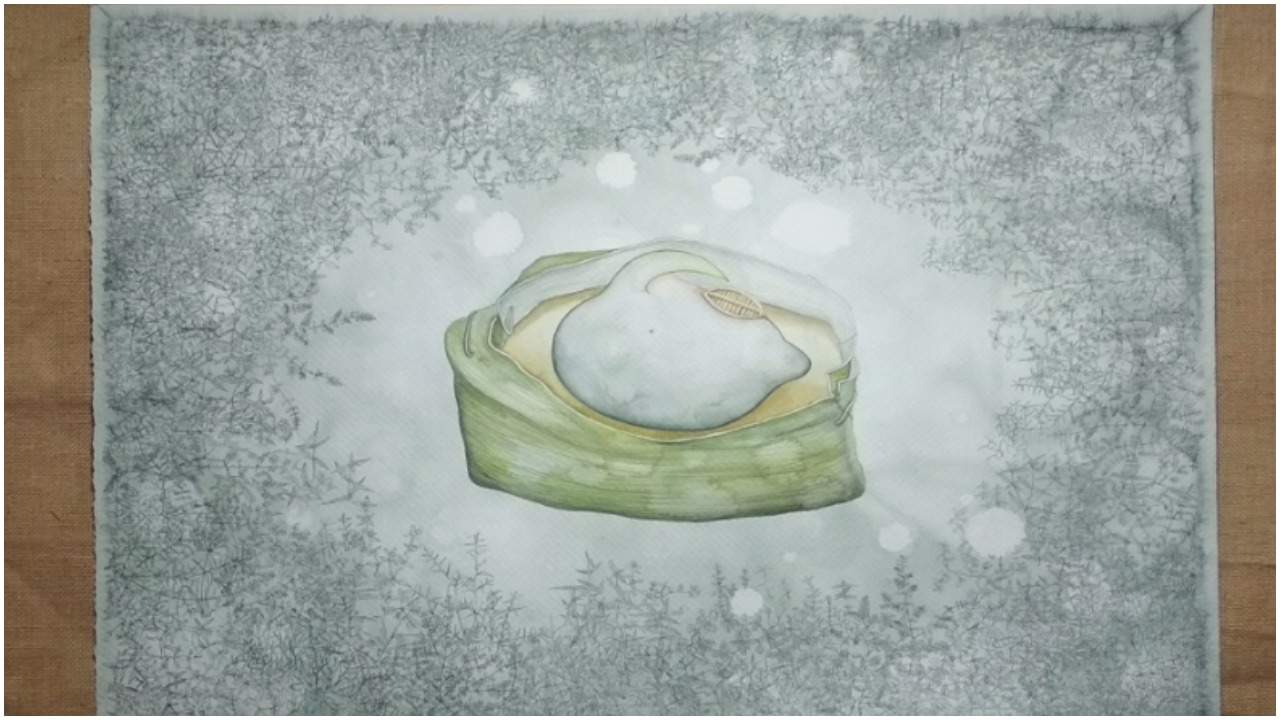 Refining sensibilities
Operating out of a renovated location sporting both handcrafted wares as well as a chic cafe, Yoga 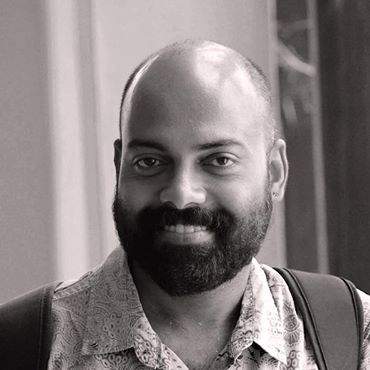 currently exhibits over 20 works by the artist. Centred around the theme of seeds and the possibilities they carry within, Prakashan’s art exhibits a penchant for a finer creative process according to Sudheesh. Appreciation for such deliberate method is exactly what Kerala lacks as far as he’s concerned. “There are several like him (Prakash) who we want to invite over here. Personalities including Jyothi Kumar (Alappuzha), Unnikrishnan (Palakkad) and women artists such as Varunika Saraf are some of them,” explains the illustrator turned art expert. Having closely worked with the concepts of curation as well as the artist’s plight over the last 15 years, Sudheesh is hoping to spread Kochi’s gallery culture to the rest of the state in the coming years.