Indian artist and photographer Dia Mehta Bhupal has a unique way of recreating ordinary spaces through her work. Her conceptual images have made her a global name. Hailing from Mumbai, Dia uses repurposed paper to create replicas of public spaces. Her work examines the contemporary status of photographic images and hidden structures of meaning in the mundane. “I work around the central theme of private experiences in public spaces by creating them as sets,” she says.This year, she is the only Indian to present a series of her artwork in Rendez-Vous / Jeune Création, which began a couple of days ago. 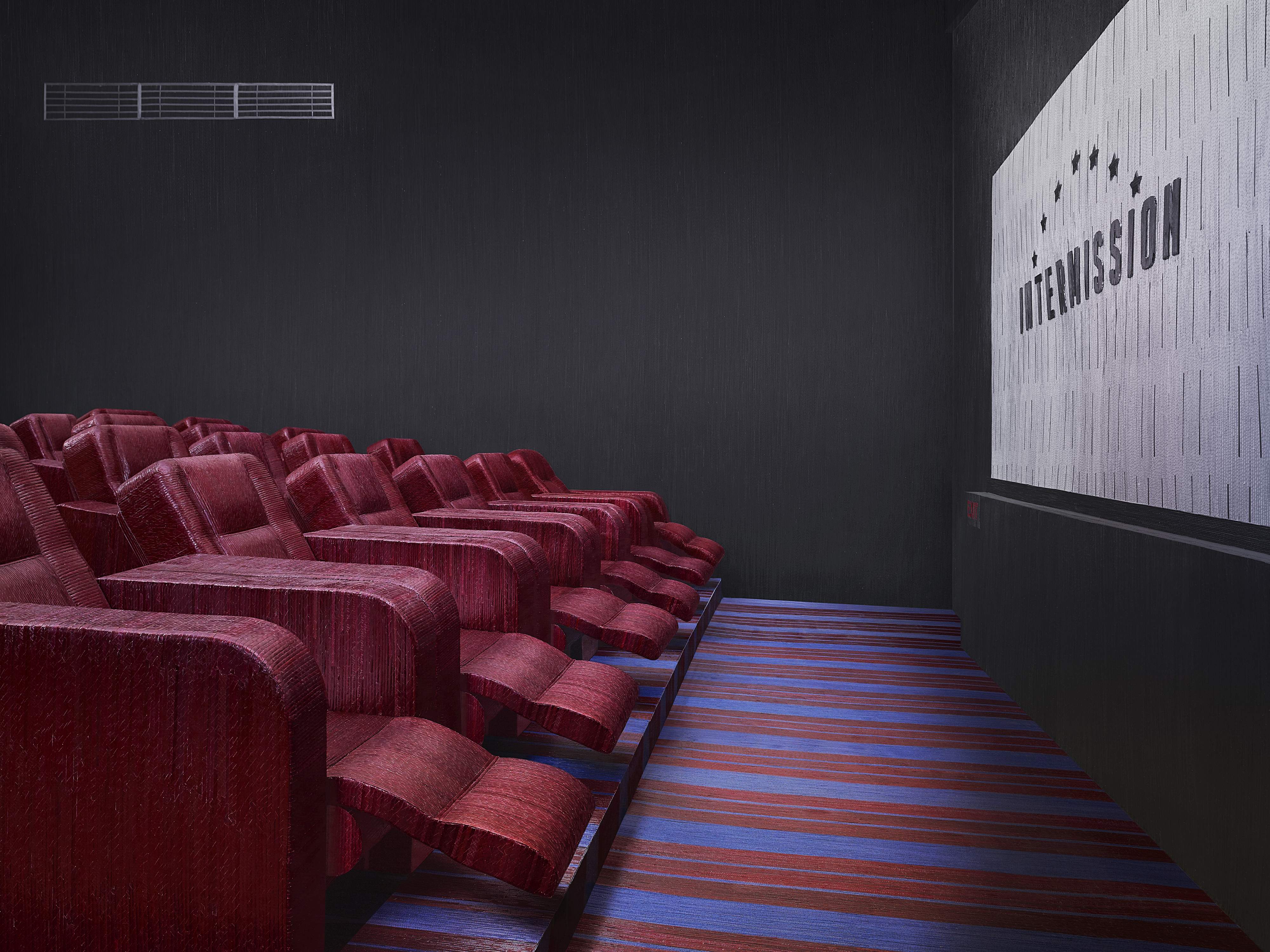 A curated exhibition of young artists at the Institut d’Art Contemporai Villeurbanne/Rhône-Alpes, in Lyon Biennale, started in 2002 by the Musée d’art contemporain de Lyon. Along with Dia, the exhibition will feature works of 21 artists including Thomas Teurlai, Eleonore Pano-Zavaroni and Khadim Ali.
In Lyon, Dia will show a life-size three-dimensional set, constructed from recycled materials such as magazines, newspaper and cardboard along with one photographic print. “Each piece of paper is cut and glued into numerous layers,” says the alumna of  The Parsons School of Design in New York, who currently lives and works in Hyderabad.

Talking about the theme, Dia says, “My work examines the contemporary status of photographic images, the liminal possibility of introspection, and hidden structures of meaning in the mundane.” Dia adds that she enjoys the works of Ernesto Neto and Alexander Calder who are also participating artists at the Biennale.

The work is on display at the Lyon Biennale, France till January 2018.