Get your carnival mode on with the Coimbatore Vizha

In less than a decade Kovai Vizha has gained popularity, turning an otherwise placid city into a hotspot for cultural exchange, open-air concerts, movie nights and bustling street food markets. “Over its nine years, the festival has involved 400 organisations and reached over 9,000 people,” shares R Vishnu Prabhakar, who is a part of the core organising committee. Launching a set of marquee events for its 10th edition, we get a sneak peek of the makings of the festival and must-visits over the course of the week-long celebration.  From January 5-12.

Double or nothing
Bringing into the city the first-ever double-decker bus from Mumbai, this open-top ride will offer passengers an unseen and surreal view of the city. On through all the festival days, the rides will start at VOC grounds and run as 60 and 90-minute loops through the city. Sketching a route map through major destinations in the city, the event called Double Takkar seeks to reinvent public transport, making it an aspirational experience, with tour guides and multiple hop on and off points at festival locations. Routes — airport, Ondipudur, Sulur Air Force Base, Sarvanampatti (with stops at Prozone Mall). Open to all. From 5 pm to 9 pm. 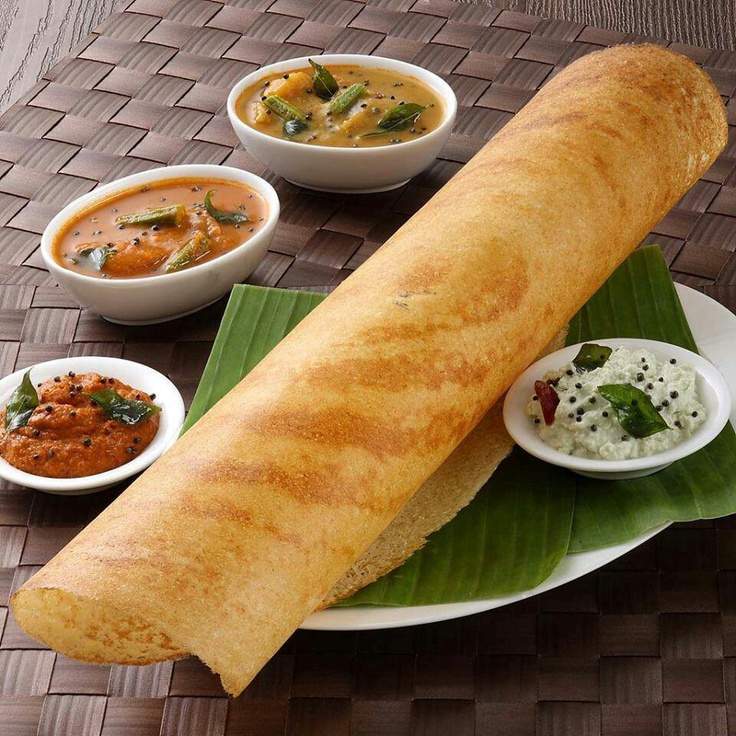 One for all seasonings
The Coimbatore District Hoteliers Association will organise a food festival at VOC Park from January 5 to 7. With 140 food stalls, expect to see an exhaustive range of cuisines from established restauranters like Annapoorna, Cock Ra Co, Haribhavanam and Anandas among many others. Adding the element of fine dining to the Vizha, ITC will host a four-course pre-plated Kongu Cuisine festival, while Radisson Blu will put on display its best with a Sizzler Festival. Le Méridien and Vivanta by Taj - Surya will also play host to food festivals from January 5 to 12.

Eyes wide open
Conceived as an idea to give the city the experience of a drive-in theatre, the Kovai Movie fest is a showcase of Tamil, Telugu, Hindi and English movies within the confines of the Codissia Amphitheatre. Set with mattresses, bean bags and cushions, the screenings will take place under the open sky, with snack counters ready-to-dispense popcorn, cool drinks and other goodies. Look out for shows of The Lion King, Gladiator and Dil Chahta Hai among others. Tickets start at Rs 249. From January 8 to 11. 6 pm onwards. Tune in
T M Krishna opens the Music Fest starting on January 5, which promises audiences live performances from musicians across different genres. The Ramon Magsaysay Award winner is a celebrated Carnatic music vocalist who has been breaking social barriers through his music. The festival will also include performances by city-born Carnatic vocalist D Sathyaprakash, students of PSG Institutions and a bharatanatyam performance by noted dancer Divyatha Arun, among others. From January 5 to 8. At PSG IM Grounds.

Green mile
Starting from the Gandhipuram bus stand and ending at the Singanallur bus depot, the Coimbatore Vizha is hosting a Namma Kovai Clean Drive at the three major bus stands in the city. “The Vizha aims at being all-inclusive and for every individual who calls this city theirs,” shares Vishnu Prabhakar. The drive hopes to create sustainable impact through an awareness initiative on the use of plastics and its disposal, planting flowering plants, positioning dustbins in public areas, distributing jute bags and painting defaced walls. On board
The fourth edition of Pollachi’s annual hot-air balloon festival is larger than ever during  this Vizha. This year, 10 balloons—an ice-cream cone, Rajini’s 2.0 (first time in India) and an enchanting Tamil Nadu —will adorn the Pollachi skyline. As flying balloons will only take place during sunrises and sunsets, a carnival of events is also scheduled. From KTM’s stunt show to hip-hop music from Inzy and team, the day promises to be photo-worthy. Benedict Savio, Global Media Box, organiser, shares, “Here school children can get awareness by interacting with international pilots and learn the science and story behind these aircrafts.” Rides are priced starting at Rs 1,000. Limited rides only.

True colour
Live paintings, demonstrations, pottery workshops and basket weaving are just some of the myriad events that are part of the Art Street. With over 50 artists from Chennai, Hyderabad, Mumbai, Bengaluru and Coimbatore showcasing their piece-de-résistance at Scheme Road, this two-day event promises to be full of colour and texture. Creating a carnival atmosphere, the street will be decked up with colourful umbrellas, serial fairy lights and paper lanterns and will play host to local street food vendors in the evening. On January 6 and 7.