The past is a foreign country: They do things differently there, a British author once said -- he might have been talking about historical whodunnits abroad.

And at times, the murders may cover a multitude of other sins and entail serious consequences. Say, in Holy Roman Emperor Rudolf II's glittering but sinister Prague as the 17th century arrives.

As a ruler, Rudolf was enigmatic, influential and a failure. Tolerant of his Protestant subjects -- even as Europe was riven between competing Christian faiths and a long-running religious conflict would begin soon after his ouster -- he otherwise ignored matters of state and intrigues in his court as he closetted himself with his arcane and alchemical pursuits.

In the process, he may have given a fillip to the Scientific Revolution, having supported the likes of Johannes Kepler and Tycho Brahe (not to mention occultist John Dee), among others.

And it is his capital that forms the perfect setting of this novel by Benjamin Black, the nom de plume adopted by acclaimed novelist John Banville for his historical crime novels. 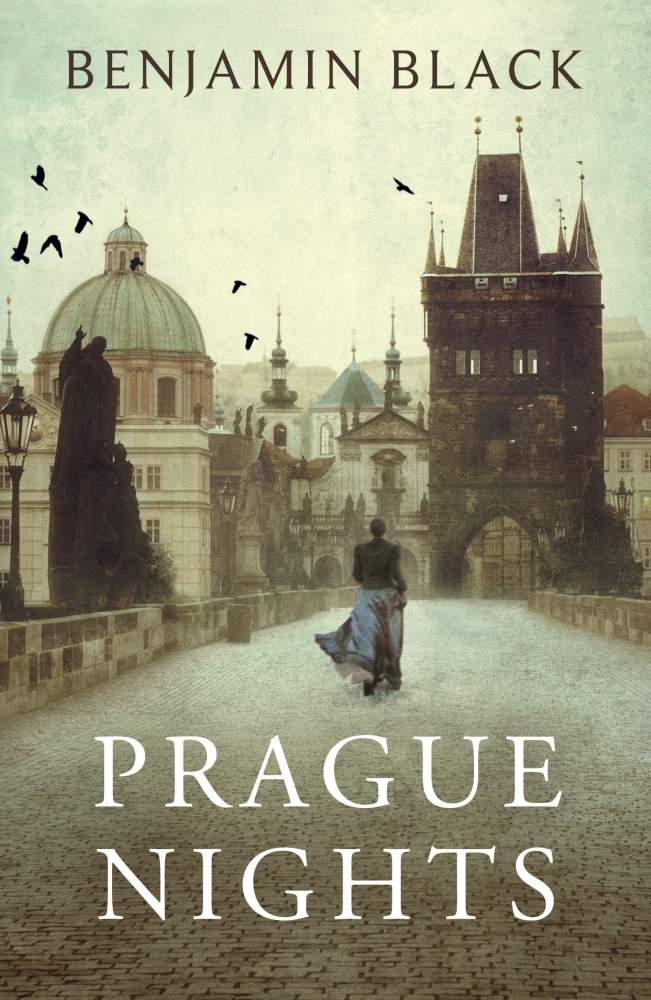 We see the magic, mysterious, dark, decadent -- and deadly -- Prague through the eyes of young but ambitious German scholar Christian Stern as he arrives there in December 1599, hoping to obtain a position in Rudolf's court.

But Stern, walking out into the snowy streets after a heavy drinking session on his first night in town, has the misfortune to come across a crime scene -- the body of a woman whose throat is violently torn -- below the royal Hradcany castle.

Imprudently, he brings it to the notice of a hapless guard, who finally trudges out to investigate and realises to his horror that the woman is the daughter of the Emperor's physician -- and his latest mistress.

Though Stern makes a tactical withdrawal, the next morning, soldiers come to his inn and drag him to the castle. One of the first sights he sees there is the body of the guard he had alerted the previous night hanging from a gibbet before he questioned peremptorily by the Emperor's High Steward and the woman's father and cast into a dungeon.

But his wheel of fortune is on the move -- soon he is freed by the Emperor's Chamberlain and after a unique set of circumstances, and is entrusted by Rudolf himself with investigating the death of the woman.

The suspicion falls on the woman's earlier lover, but when his body is discovered in the castle moat, with marks of brutal torture before his murder, Stern has to rethink his assumptions.

Coming across a spectrum of other key players, including the Emperor's favourite dwarf, the imperial concubine (with whom he has a torrid affair), the corpulent food-loving Papal legate, the English Ambassador, Rudolf's ambitious brother and nephews, apart from his earlier acquaintances, Stern must find what their games are and whom among them he can trust.

As he reports the Ambassador's interest in Dee's long-imprisoned English colleague in a nearby town to his patron and is sent to bring him to Prague but fails in his mission, can he solve -- or be allowed to solve -- the case before he falls out of the Emperor's favour, or faces a worse fate?

But more than the mystery, Black not only evokes the unsettling atmosphere of medieval Prague and the whirling series of political and sexual intrigues at Rudolf's court, but also of cold, hunger, fear, threat, squalor and danger.

In the process, he paints an absorbing picture of a time when intra-religious differences would outstrip those between different faiths, science and superstition contended for influence (a significant cameo by Keppler and a bit part for Brahe) and the modern world was slowly being born.