The Celluloid Man PK Nair's writings compiled in a book

His earliest memories of watching a film are from the 1940s, at the peak of the second World War. He writes, “The venue: A tent cinema in Trivandrum’s Putharikandam Maidan, almost the same location as the present Sree Padmanabha Theatre... If it was a late-night show and not too crowded, one could even recline on the sand in a typical ananthasayanam pose and enjoy the film... Ironically, my first film was also titled Ananthasayanam (1942, Tamil)...” This excerpt is from one of the diary entries of PK Nair, the man who salvaged priceless gems of Indian cinema and left a rich legacy of film preservation in a nation that’s in love with the silver screen.
Exactly a year after PK Nair’s demise, the Film Heritage Foundation has released, Yesterday’s Films For
Tomorrow, an anthology of his writings that throw light on film preservation and his undying love for cinema. Compiled by screenwriter and researcher, Rajesh Devaraj, the book is a mine of knowledge for film buffs. It’s taken a while for Rajesh to put this elaborate and bulky book together.
“It took roughly a year. I started around April last year when Shivendra (Singh Dungarpur, founder-director, Film Heritage Foundation) told me he wanted to put together a book as a tribute to P K Nair.  I had read Mr Nair’s articles earlier and also edited one of his pieces previously, so I was familiar with his work. We discussed compiling his essays on cinema, and I started looking through various journals and online sources to make a list. But when Mr Nair’s family sent his personal collection of books, letters and articles to the Film Heritage Foundation to hold in its archive, we obtained a lot more material,” writes Rajesh in an email interaction. 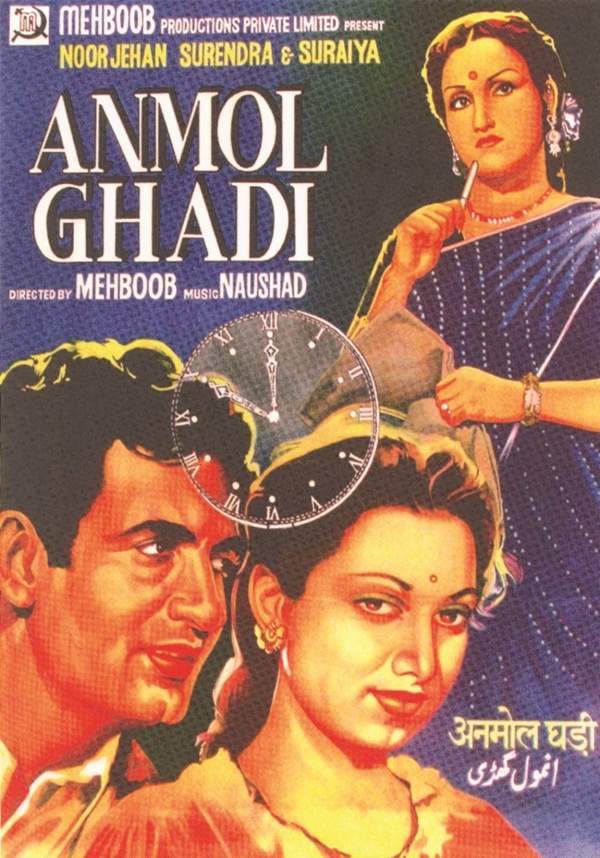 The compilation emulates the narrative of a film — it opens with Nair’s first encounter with cinema and progresses with his detailed accounts of his career path in the film industry and how it took a tangential turn into the field of preservation. In addition, the book is filled with anecdotes about Nair’s film watching escapades.
Apart from Nair’s writing, the book is peppered with rare stills from films like Alam Ara (1931), Sairandhri (1933) and posters of films such as Kalyan Khajina (the 1924 silent Marathi film poster that eloquently shows Shivaji’s respect for women, friend or foe) and Anmol Ghadi (1946). Discussing the need for this compilation, Rajesh writes, “We commonly refer to Phalke as the father of Indian cinema. But that’s only because someone like P K Nair collected Phalke’s work in the first place and studied it and highlighted his contributions to the world. For anyone who professes to be interested in Indian cinema, it’s important to understand how and why that happened, to know that history.”
Rs 495 on amazon.in.