Zac O'Yeah is rightfully as much of a popular Bengaluru-based writer, as he’s a successful crime fiction novelist from Sweden. Among his many releases, are the comic thriller Mr. Majestic! The Tout of Bengaluru (2012), and the sequel, Hari, a Hero for Hire (2015).

On the sidelines of the Jaipur Lit Fest 2018, O’Yeah spoke about his wish to return to non-fiction — a genre he began with, having written Mahatma!, a biography of Mahatma Gandhi that was short-listed for the August Prize 2008 for non-fiction.

We caught up with the writer for a chat at the festival:

Look out for Swedish novelist Zac O’Yeah's Tropical Detective, the latest in the Majestic Trilogy, at next week's Bangalore Lit Fest. O'Yeah is the founder-director of Bangalore’s World-Famous Semi-Deluxe Writing Programme. His most recent books also include the travelogue A Walk Through Barygaza. #ZacOYeah #JLF2018 #JaipurLiteratureFestival

How has it been for you at the fest?
Zac O'Yeah: I came here to promote my new novel, Tropical Detective, and the travelogue, A Walk Through Barygaza. As a writer, one spends life alone, writing. So, a festival is where you experience relief. And then, it is a chance to listen to other writers, which is a lot of fun.

What else can we look forward to, from you, this year?
ZOY: I’m working on a non-fiction masterpiece which will, once it is published, change people’s way of thinking entirely. But it will take another five years to write. Meanwhile, I’m very excited about our writing school that we’re running. It is situated near the Lalbagh Gardens in Bengaluru, and is meant to be a space for literary discussion. We are entering the second year now, and starting a new course on Feb 10. 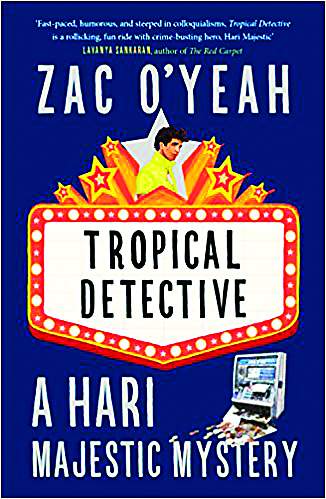 How prepared are readers to accept new regional language writing?
ZOY: I was very happy when my friend Vivek Shanbhag won fame with his Kannada novel that was translated into English. I  hope that it will be the game-changer, and pioneer a trend of deeper engagement with Indian language literature.

Is there a concern about writing from first-time authors?
ZOY: It is crucial that people avoid the internet. As the internet is a monster that cannot be shut, we must voluntarily leave it. Facebook, Twitter and WhatsApp has completely destroyed culture and turned us into morons with no brains or attention span. What a young writer needs to do is to fill a backpack with books, travel to some hilly area, sit down under a tree, far from the nearest mobile tower, and read. And think. 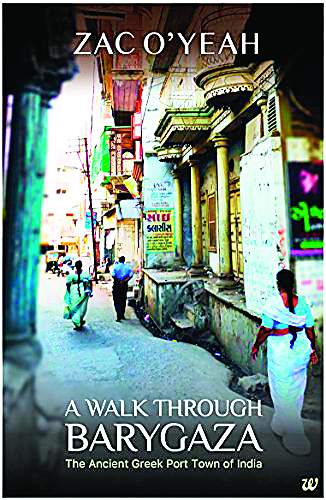 Is it healthy, in your view, for the prospect of a movie to be the benchmark of success for a novel?
ZOY: Yes, my career would reach its peak if (Kannada actor-director) Upendra made a movie based on one of my books. I dream of the day I can go to a movie hall and see my story translated into Kannada cinema. We need to aim high.

Is there a particular genre you prefer?
ZOY: I’m moving more and more towards non-fiction, which I think, might be the genre of the future, in a world that is increasingly looking like fiction. Who could have ever imagined that a Donald Duck-like character might become the most powerful man on the planet? So, my advice is to read different kinds of writing. Read both good and bad books, so you learn to see the difference. If more people understood what is good, what makes sense, and what is real, Donald Duck could never rule the world.