“We often take ourselves too seriously. Therefore, humour is essential in public discourse. We need to be able to laugh at ourselves,” says economist and scholar Bibek Debroy, who has recently come out with The Book of Limericks, a book entirely composed of limericks, each one pertaining to a particular event — whether social, economic or political — which managed to grab the news headlines in 2017.

While he had been toying with the underrated literary form on and off on his Twitter feed for some time, it was only when a business publication approached him to become a regular contributor that the foundation was laid for what was to become a compilation of hilarious illustrations.

Speaking about the essential accompaniments to his five-line witty observations, the Delhi-based author is all praise for illustrator Sayan Mukherjee, saying that his work has “given life” to his limericks.

Funny side up
With lines like, ‘The Infosys board/ Resembles a smorgasbord’ or ‘In Panama or Paradise/ Only crime can be a legal vice’, the compilation makes for a fun read, complete with some astute observations on last year’s major happenings. Talking about the process of composition, the 63-year-old author says, “I read all the newspapers. I am in the habit of reading about 15 newspapers. In the process, I watch out for something that is of interest and also something that lends itself to a little bit of humour.”

In addition, Debroy is also known for his translations of the Mahabharata in ten volumes, the Bhagavad Gita, the Harivamsha, and the Valmiki Ramayana and is all set to take up more projects of a similar nature. “My next project is a translation of the Bhagavata Purana. This should be out towards the end of 2018,” Debroy promises. 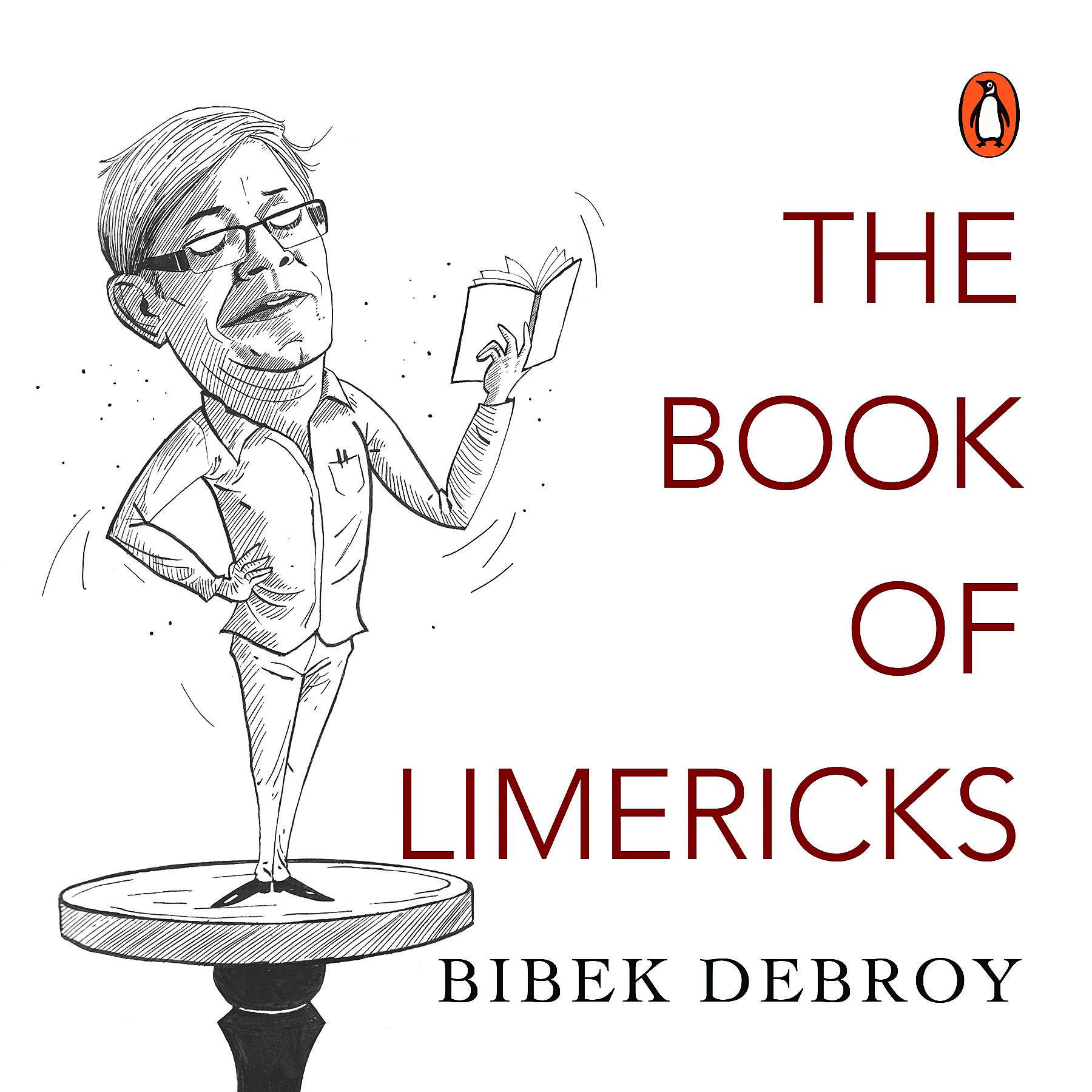