What happened to Sonia Gandhi as she moved from the Italian-born wife of the non-political son closer and closer to the centre of power?

Before she became Mother Teresa, how did an Eastern European-born outsider in the Loreto order criticise ‘memsahib’ nuns and claim that she would renew Christianity in India in 1947? 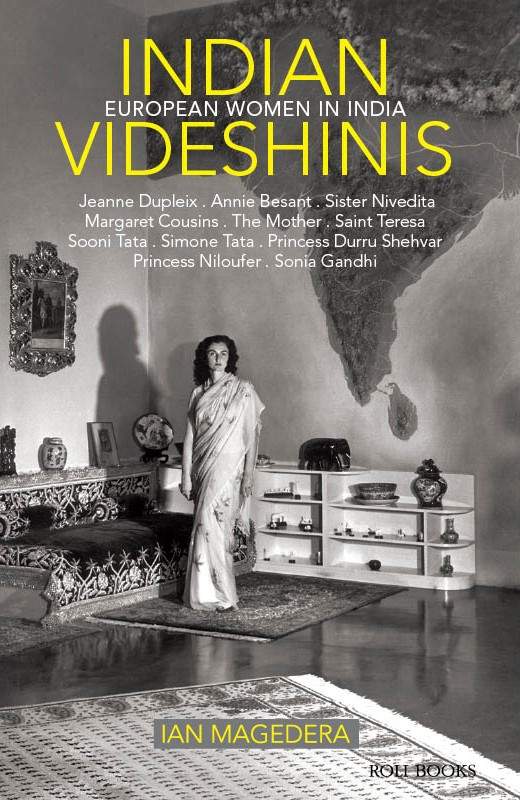 These are just two of the ten stories captured in this book that illuminate the careers and Indian identity formation of European-born women and their deep, and sometimes controversial, influence on education, religions, spirituality, commerce and politics in India.

For their Indian supporters and opponents, these women were both Indian and videshinis (foreign women); they were also non-British and thus separate from the colonial power.

They may have been the last outliers of the intercultural contact around the freedom struggle, but their integration by Indians now holds a lesson in inclusivity for the country.

About the author
Ian H Magedera is senior lecturer of modern languages and cultures at the University of Liverpool, United Kingdom.