Harvard University Press has released Jesus in Asia by RS Sugirtharajah, a book that sharply contests the historical quest of Jesus in the West, and is remarkable in its broad historical and cultural reach.

“Sugirtharajah’s trenchant book will be useful to anyone looking for an introduction to some of the many Asian representations of Christ.” — Publishers Weekly.

Reconstructions of Jesus occurred in Asia long before the Western search for the historical Jesus began in earnest.

This enterprise sprang up in 17th century China and 17th century India, encouraged by the patronage and openness of the Chinese and Indian imperial courts.

While the Western quest was largely a Protestant preoccupation, in Asia the search was marked by its diversity: participants included Hindus, Jains, Muslims, Catholics, and members of the Church of the East. 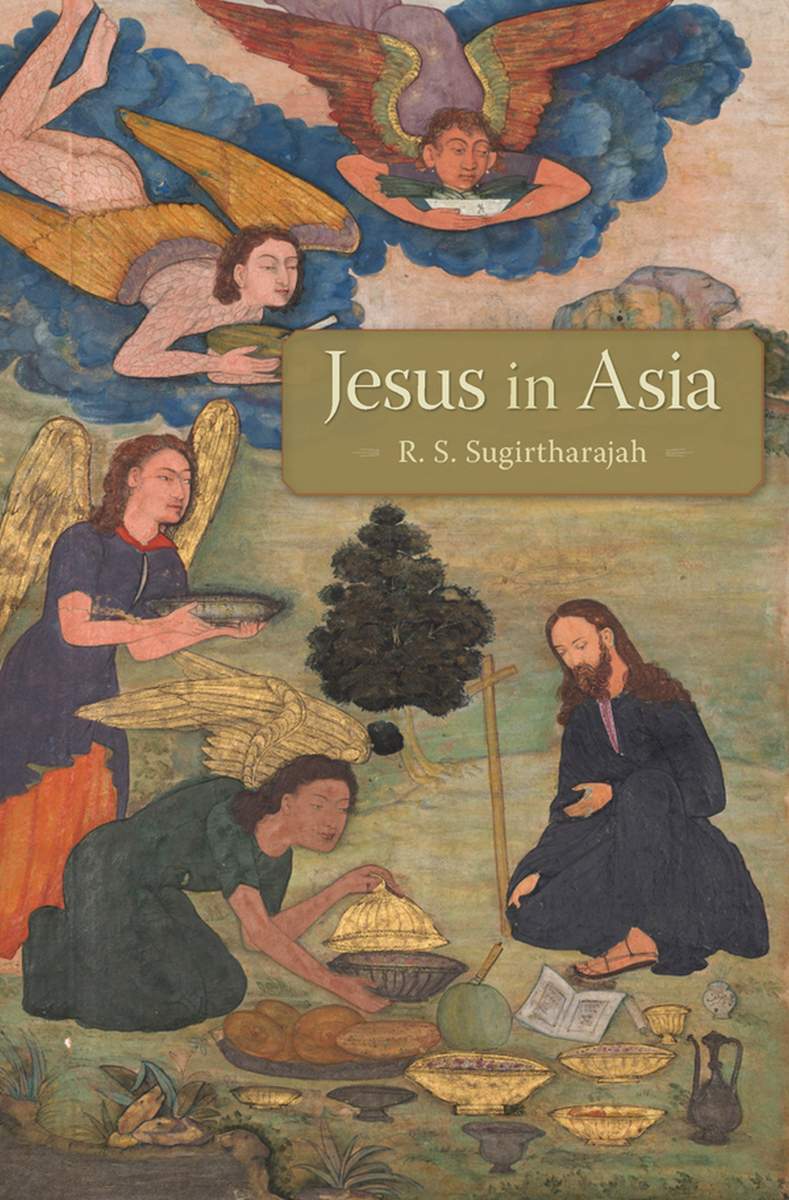 During the age of European colonialism, Jesus was first seen by many Asians as a tribal god of the farangis, or white Europeans. But as his story circulated, Asians remade Jesus, at times appreciatively and at other times critically.

RS Sugirtharajah demonstrates how Buddhist and Taoist thought, combined with Christian insights, led to the creation of the Chinese Jesus Sutras of late antiquity, and explains the importance of a biography of Jesus composed in the 16th century court of the Mughal emperor Akbar.

He also brings to the fore the reconstructions of Jesus during the Chinese Taiping revolution, the Korean Minjung uprising, and the Indian and Sri Lankan anti-colonial movements.

In Jesus in Asia, Sugirtharajah situates the historical Jesus beyond the narrow confines of the West and offers an eye-opening new chapter in the story of global Christianity.

About the author
RS Sugirtharajah is Emeritus Professor of Biblical Hermeneutics at the University of Birmingham.