Method to the madness: Tabish Khair on the art of writing and his new book, Night of Happiness

Scholar, poet and author Tabish Khair’s latest literary venture eludes any strict categorisation, in terms of genres. A haunting tale sprinkled with social satire and laced with beautifully written poetic prose, Night of Happiness is everything you would expect from the Denmark-based writer and more.

Speaking of the idea behind the book Khair says,“I thought of a man whose experiences would be difficult for many of us to understand, a man we cannot pin down and file away. And, that man and his experiences grew into Night of Happiness.” Here, the 52-year-old author chats with Indulge on intolerance, literature and what inspires him. Excerpts:

How important do you think books such as Night of Happiness, or narratives such as Ahmed’s are — particularly in the growing atmosphere of intolerance that seems to be taking over the world today?
How important are books today? For the rich and the powerful? For instance, for Donald Trump, and the mini-Trumps that we have in all countries, including ours? And yet, if books — especially, good novels — do something, they enable you to enter a space and a mind that is different from yours. What can be a better antidote to intolerance? The fact that so many of the powerful, whether in politics, business, religion or IT, have so little use for good books, is the most frightening thing about the world today. 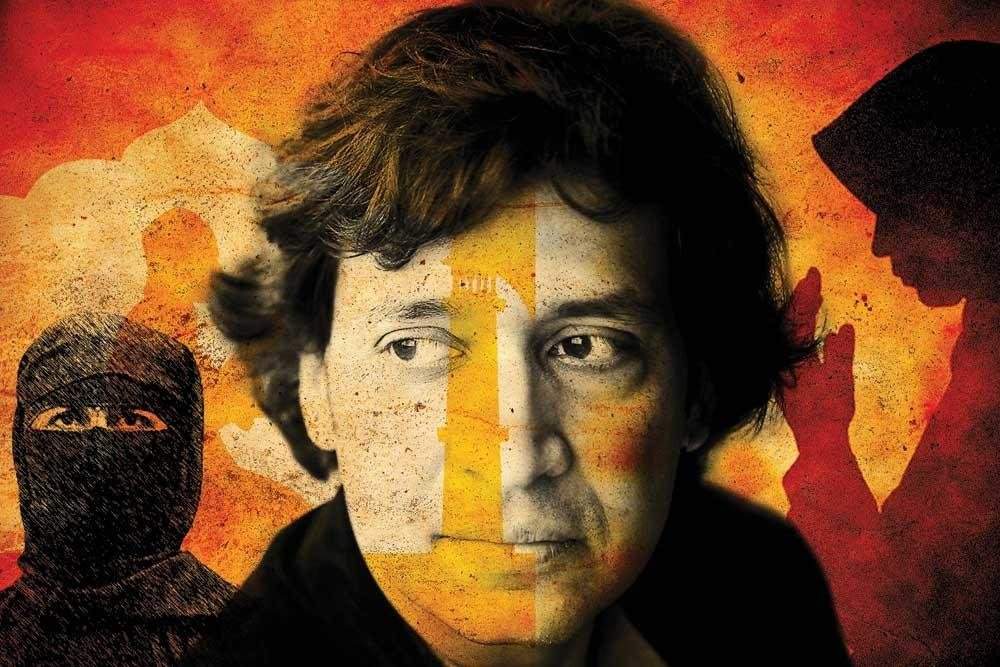 In your book, you throw shade at ‘literary’ events and circles where there is an apparent liberal space but also, primarily through your narrator, that space itself is seen as inhabited by people who talk and act ‘liberal’, but are anything but in their day to day dealings. Was this something you came across yourself?
The most difficult thing to do is to take a principled stand against your own interests. I sometimes find it hard to distinguish between conservatives who are conservative because it suits them to be so, and liberals who are liberal because it suits them to be so. The mark of character — which is the sole hope for humanity — is an ability to look at oneself and one’s position critically. Actually, Night of Happiness is narrated by a man who learns the need to do so the hard way.

The description of Bodh Gaya is one of the most engrossing aspects of the book. Were your personal experiences there a factor in choosing it to be a space where much of Ahmed’s transformation, from a boy to a man, takes place?
Bodh Gaya enabled me when I was in school and college: it rescued me from the pettiness and provincial narrow-mindedness of much of the rest of Gaya. Not just (to do with) tourists and pilgrims today, but also the history of cosmopolitan thinking that the place embodies, as the very source of Buddhism. (For me, there was) Bodh Gaya, a handful of teachers in school and university, some other people who managed to care for larger issues, and books.

I see Ahmed in Night of Happiness as being influenced in a similar way by the very existence of Bodh Gaya, though he is from a very different background than me. 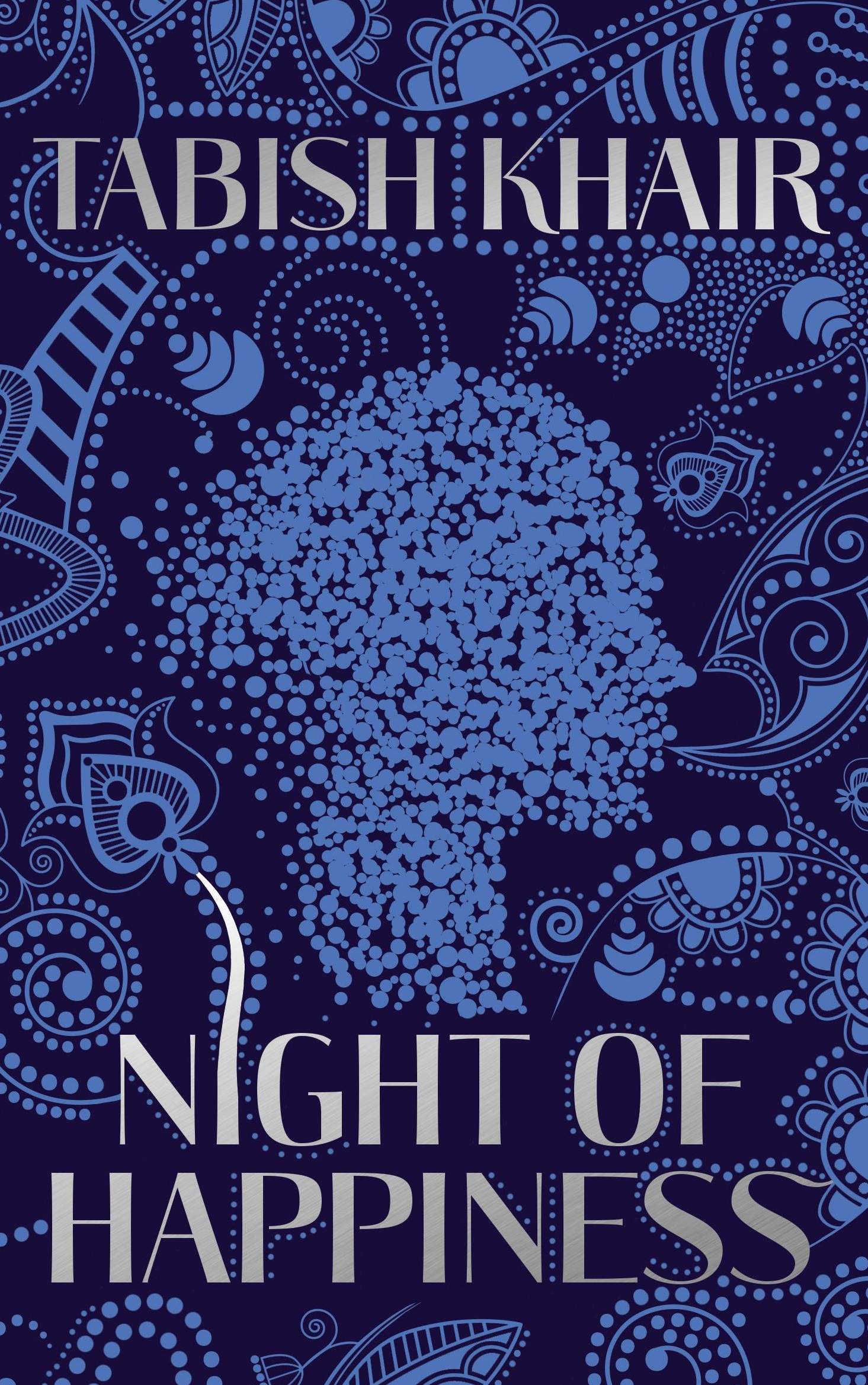 There are literary references sprinkled in your narrative, from Shakespeare to Coleridge — specifically, The Rime of the Ancient Mariner recurs throughout. Was there something about that particular poem that you saw reflected in your own work?
For me, literature and life go hand in hand. I do not set out to plant references when I write. But I automatically balance on two boats, that of ordinary life and that of good literature, and the one permeates the other. Without either, I would drown. On the other hand, given the obsessive nature of the narrative in Night of Happiness, and its delicate balance between being a ghost story and the story of a kind of traumatic ‘madness’, I guess the references you noted were inevitable. All good writing builds on other writing: it is unlike the story of corporations gobbling up one another!

The art of writing, and the difficulty and necessity of relating one’s story, forms one of the more important themes in your novel. How much of that came from your personal experiences?
I think this is the other side of my attempt to grapple with difference: in order to be open to others, you need to open yourself up to questions too. No narrative — least of all one’s own — should be taken for granted. I have always tried to question myself — probably failed on occasions, but never given up the endeavour. 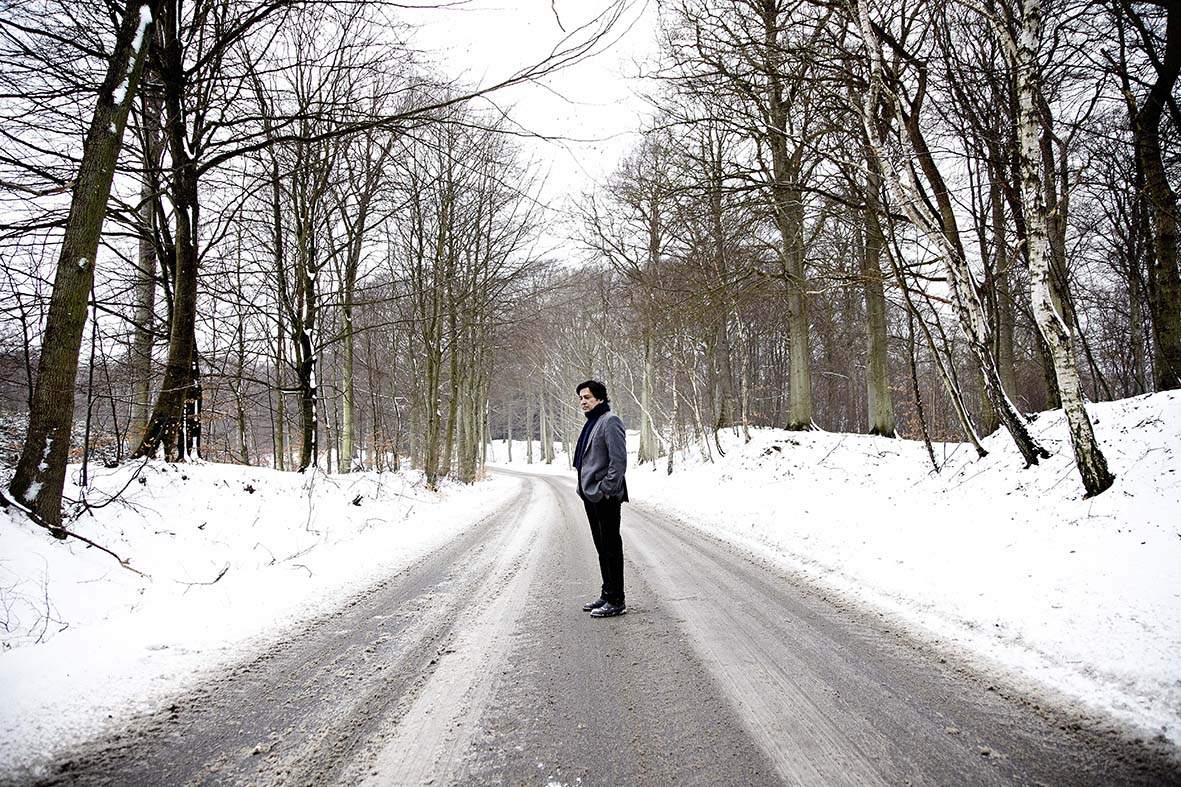 How has your journey been as an author? What inspires you to write?
I won’t say it has been easy, but I won’t say it has been difficult — because this is the journey I chose when I was in school, and despite... shall we say... the blows, the tumbles, the brambles and the scratches, I am happy to have come a certain length of way on it. What inspires me to write is ordinary life – or rather the fact that it is so beautiful and precarious at the same time, and so few of us realise it.

Who are some of the authors whom you admire, or any who might have inspired your work in some way?
I cannot really list authors who have directly inspired my work, as I grew up in a small town of Bihar and started writing in English: all the authors I read seemed to have had a different trajectory. I had to hack out my own way in the thicket. Having said that though, there are authors I have not only read but often re-read with great admiration: Emily Brönte, Zola, Gogol, Dickens, Italo Svevo, Bukowski, Fitzgerald, Doctorow, Ismat Chughtai, Mahasweta Devi, Roberto Bolano, RK Narayan, Toni Morrison, Amitav Ghosh, and many many others.

What are some of the projects that you are working on next?
The only thing that I am deeply superstitious about is talking of projects that are not at least 80 per cent complete. I have 2-3 right now, a novel, a study, etc. — but not one is close to that mark.