Book launch: Hemis, a novel by Madhu Tandan, with a discussion on love and sexuality

HarperCollins India and The Healing Room are hosting the launch of the book Hemis by Madhu Tandan.

Madhu Tandan is being hailed as "the Indian Paulo Coelho". Madhu lived for seven years in a remote Walden-like Himalayan monastery with a simple 'soil to soul' philosophy where every experience was viewed as an opportunity to grow.

Her experiences in the monastery, inspired her first book Faith & Fire: A Way Within. Her second book, Dreams & Beyond: Finding Your Way in the Dark, explores the multiplicity of the dreaming mind from the perspectives of science, psychology, paranormal and transpersonal paradigms.

Madhu has presented papers on dreams at international conferences. She has also contributed short stories and articles to anthologies. She lives with her husband in New Delhi and often goes to her second home in the Himalayas. The novel Hemis tells the story about Swati, who believes Akansha, her husband’s former colleague, hovers as a third between them. Ajay is certain his faithfulness is beyond question because he has never touched Akansha or even felt attracted to her.

Whatever be the truth – a jealous wife or a ghostly lover - it results in marital estrangement. When Ajay decides to go for a trek in Ladakh he is left stranded during one of the worst floods the region has ever seen.

Forced to seek shelter in a remote monastery in the Hemis Sanctuary, he meets the charismatic Abbot, a man unlike any other, and Anna, a scholar from Harvard who carries deep guilt for her husband’s death. The flood throws together three people, each of whose lives is marked by an absent 'other'.

Hemis is an exploration of their lives and how the Abbot and Anna’s attempts to ‘solve’ Ajay’s situation are, in fact, efforts to resolve their own dilemmas.

The book launch will include a panel discussion based on the book, between Dr Malashri Lal, former Dean of Colleges, Delhi University, and Alok Bhalla, professor of English literature, writer and translator, Moderated by Rukmini Chawla Kumar, Director, The Healing Room.

The topic of the discussion is expected to revolve around the question: "Is falling in love only about the fire of sexuality or does it invoke something subtler?" 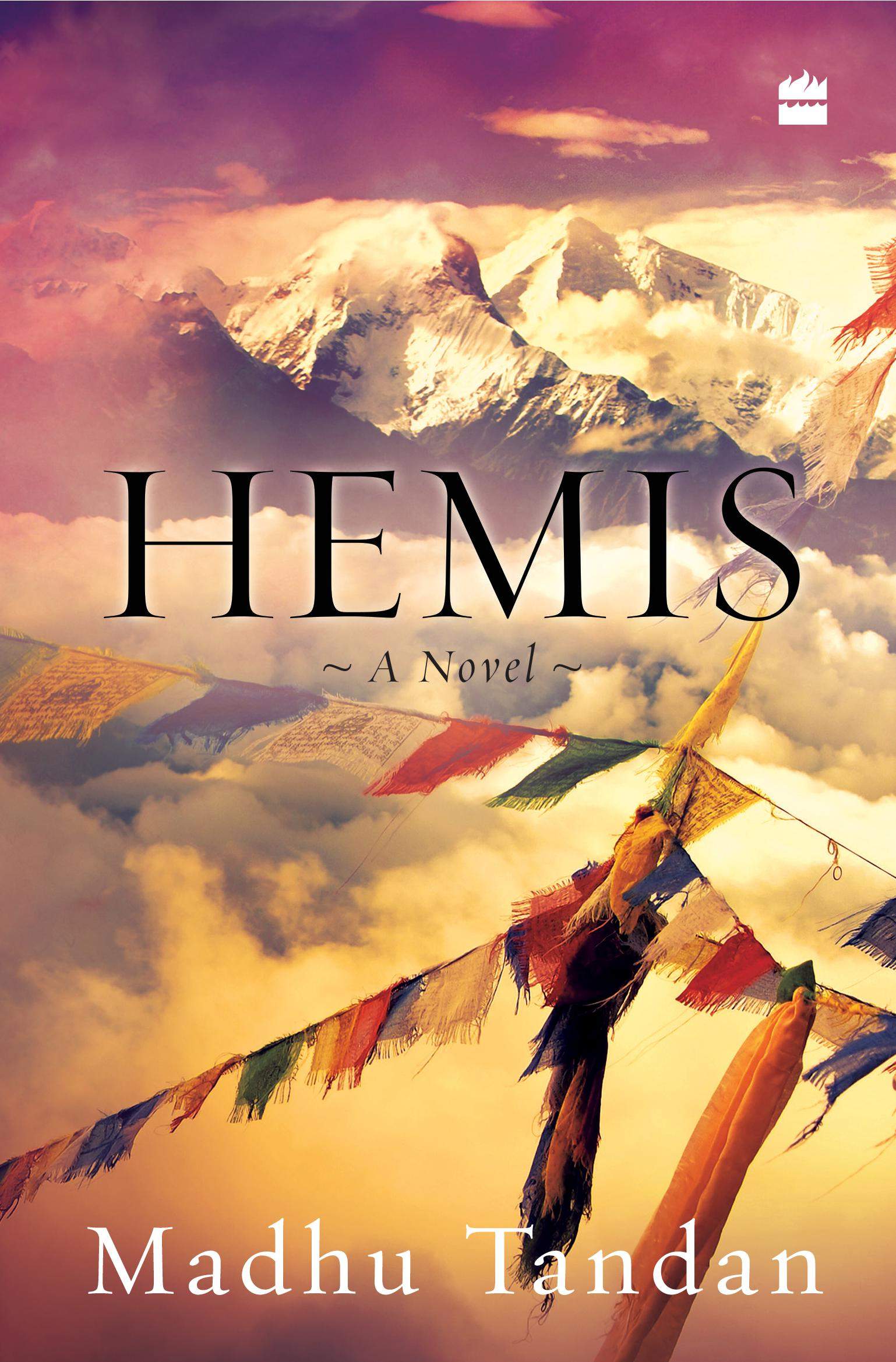