New Delhi: The US $25,000 DSC Prize for South Asian Literature had recently called for submissions from publishers worldwide and the highlight of the submissions is that more entries have come in for novels penned by women writers as compared to their male counterparts.

The international literary prize received a total of 88 eligible entries of which a majority 45 novels have been written by women. Over the years, the prize has witnessed a steady growth in the number of entries by women novelists which is in line with the trend of increasing participation of women writers in the South Asian literary landscape.

The DSC Prize, which is now in its eighth year, has always encouraged new and upcoming talent writing about South Asia - interestingly, the cultural diversity of the region coupled with the several new found themes of modern South Asian life has encouraged more and more first time novelists to write about this region. 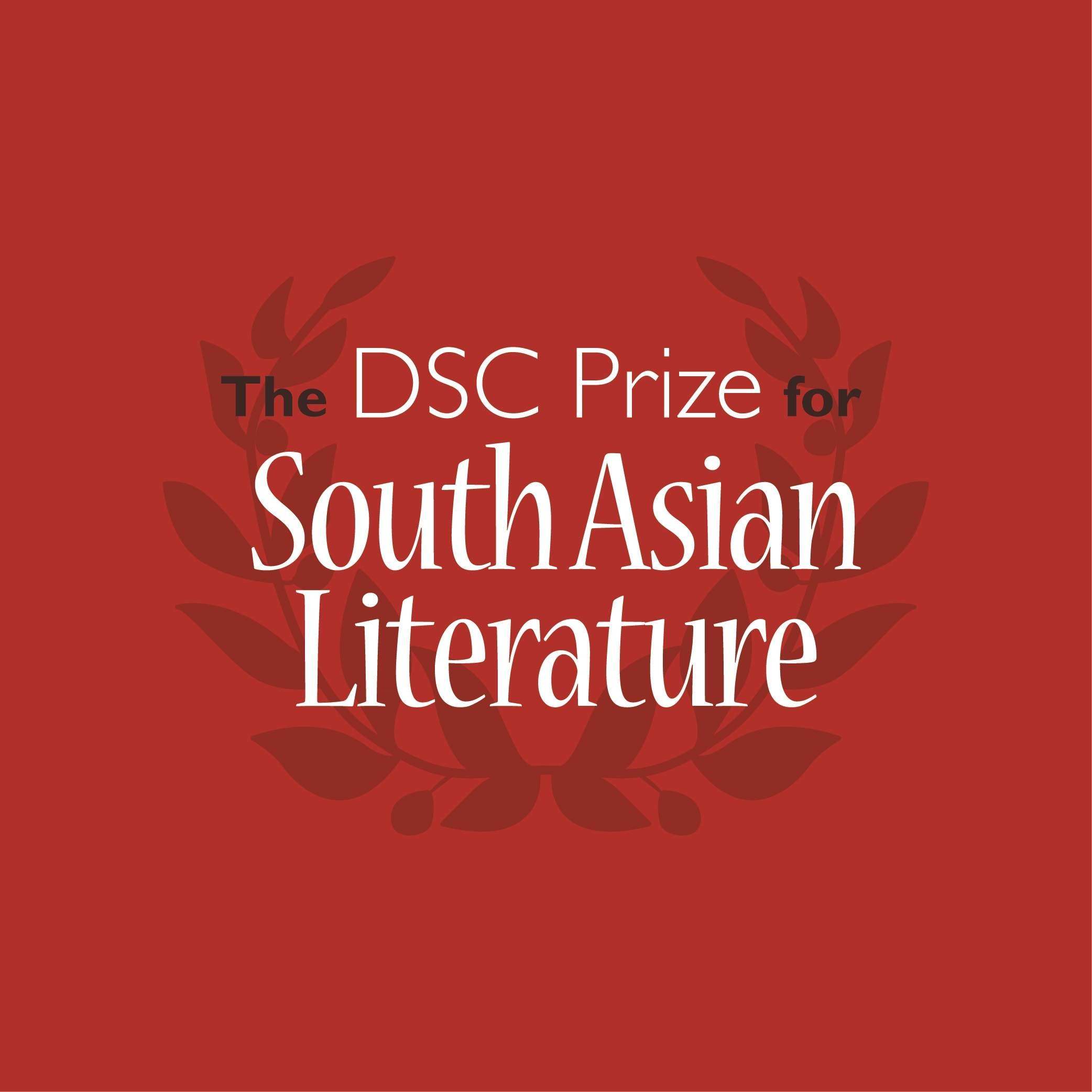 The growing importance of South Asia in the global scheme of things coupled with the sweeping changes that are affecting the lives of the people here has encouraged more and more diverse writers to write about this region.

Surina Narula, Founder of the DSC Prize commented, “I am delighted with the width and diversity of the submissions received for the prize this year. The entries include a healthy mix of debut novelists along with established writers, women writers, translated novels, stories set in South Asia and beyond. Close to a quarter of all the entries have come in from publishers outside South Asia, which highlights the growing importance of the region in the global literary landscape.”

A total of 88 eligible entries were received by the DSC Prize this year which is the highest ever since the prize’s inception in 2010. These entries have come in from 40 publishers and across 56 imprints from across the globe and represent a healthy diversity in terms of publishers and region.

The prize has been able to attract the interest of not just the large well established publishing conglomerates, but also several smaller publishers with special interest in South Asian writing.

The prize has received close to 25 per cent of the submissions from publishers based beyond South Asia and from countries like the UK, the USA, Canada, Australia etc, which highlights the growing interest of publishers and authors across the world in South Asian writing.

The DSC Prize has always endorsed the role of regional languages and translations, and this year too it has received submissions of translated novels originally written in Hindi, Tamil, Odia, Kannada, Assamese, Malayalam, etc.

The novels submitted for the DSC Prize 2018 are at present being read and evaluated by a 5 member international jury panel who would first announce a longlist of 12 to 15 books at the Oxford Bookstore in New Delhi on October 10th.

It is a unique and coveted prize and is open to authors of any ethnicity or nationality as long as the writing is about South Asia and its people. It also encourages writing in regional languages and translations and the prize money is equally shared between the author and the translator in case a translated entry wins.

Now in its 8th year, the DSC Prize has been successful in bringing South Asian writing to a larger global audience through rewarding and showcasing the achievements of the authors writing about this region. Past winners of the DSC Prize have been H M Naqvi of Pakistan, Shehan Karunatilaka of Sri Lanka, Jeet Thayil and Cyrus Mistry from India, American author of Indian origin Jhumpa Lahiri, Anuradha Roy from India, and Anuk Arudpragasam of Sri Lanka who won the prize last year.