How Women Rise: Break The 12 Habits Holding You Back, presents a resolution to working women, who might be facing a success plateau. Co-authored by New York-based leadership expert, Sally Helgesen (70) and renowned business educator Marshall Goldsmith (69), this is not another run-of-the-mill self-help book, claim the authors. Marshall says, “Taking into account Sally and my complementary experiences and long-standing friendship, we felt confident that by combining forces we could provide helpful and targeted guidance for women seeking to advance to the next stage of their career.” In the last few months, women worldwide have become even more vocal about closing the wage gap — be it in sports, medicine or technology. Hence, this book gains even more prominence. “I have had hundreds — no thousands — of women who have told me they wished they’d had this book 20 or 30 years ago, so I’m inspired by the thought that women starting out can have access to this wisdom,” says Sally.

Perfection is over-rated
The book also busts some popular myths. For instance, Sally and Marshall have no qualms admitting that extreme emphasis on perfectionism might not get them the much-coveted promotion or general happiness at work. “When you’re trying to be perfect, trivial things seem to have high stakes and you might end up sweating the trivial things,” shares Marshall, who also offers a few quick tips. “Monitoring people’s efforts is time-consuming and often fraught. You just may decide that it is easier and quicker to do the job yourself. So start by learning to delegate, prioritise and get comfortable taking measured risks,” he says. 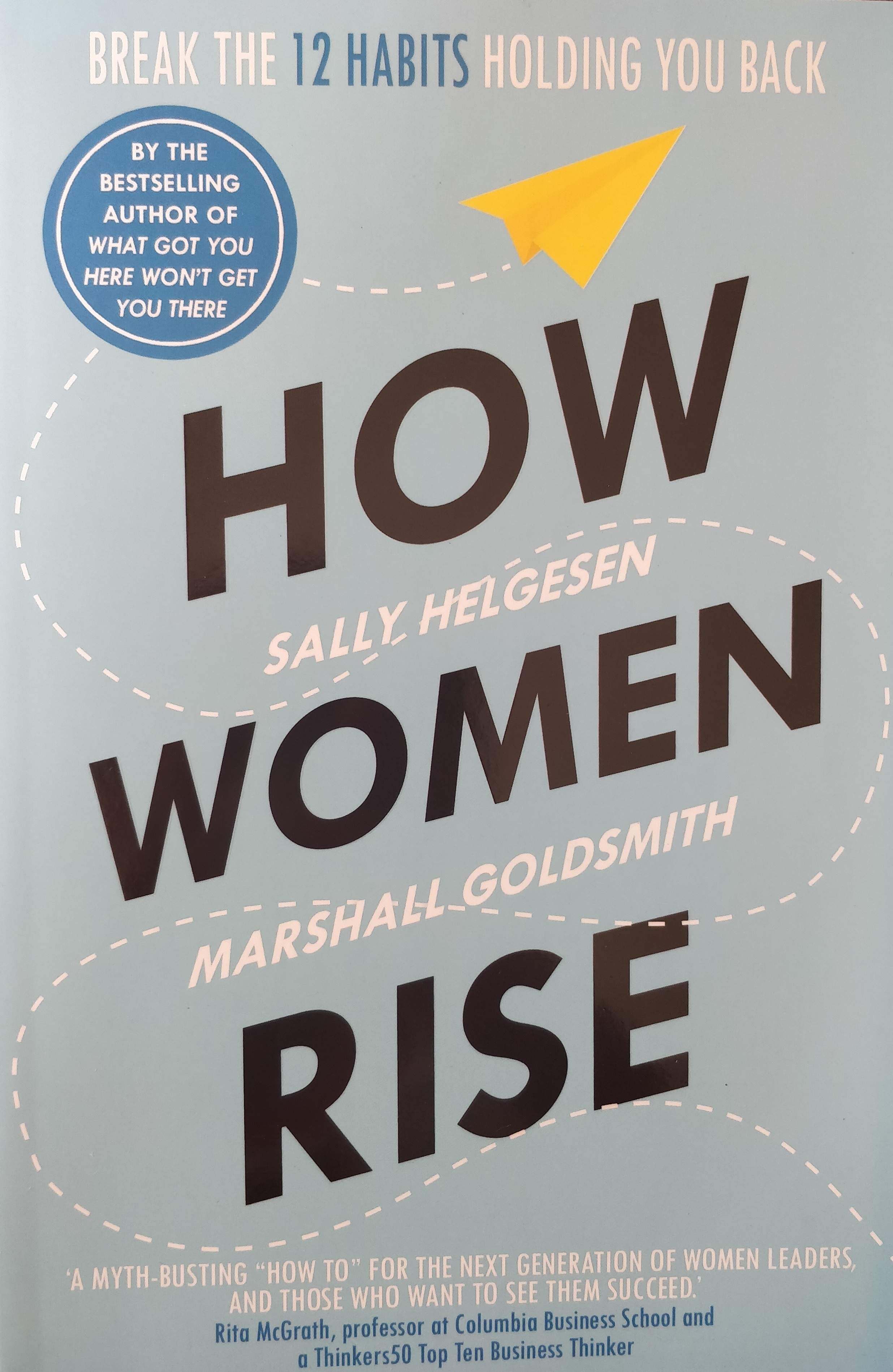 Leading by example
What’s that one ability which is most important at work? “It is the capacity to be fully present, for a task, a conversation, for the moment, for an opportunity. This isn’t easy in today’s high- intensity, technology-saturated, 24/7 work environment,” explains Marshall. He elaborates, “And for women who have the ability to notice a lot of things at once, it can make it tough to focus. Yet, even as the capacity to be present grows more challenging, the benefits of doing so increase. This becomes truer as you move to higher levels in your organisation.” Sally then offers examples of women worldwide, who they look up to and might have even shaped their ideas of what makes a good leader. “Both Marshall and I look up to Frances Hesselbein (president and CEO of the Frances Hesselbein Leadership Institute) and Aicha Evans at Intel. I find inspiration in watching German Chancellor Angela Merkel and  International Monetary Fund Managing Director Christine Lagarde operate gratefully with intention and compassion in a highly political world.” She adds, “Also, I have always admired Indra Nooyi and her unprecedented leadership in trying to shift one of the major food companies to focus on health.”