Suzanne Franco’s Soul Force, tag-lined ‘Valliamma Found Herself No Longer a Child, Not Yet a Woman, But an Activist’, narrates the life and times of Valliamma Mudaliar, a young Indian-origin girl who dedicated her life to Mahatma Gandhi’s Satyagraha in South Africa.

“I was drawn to Valliamma’s story because of her sheer grit. Not only that, I was fascinated at how a young girl of just 16 years could have such dedication, no matter the dire consequences, to a cause greater than herself, greater than her own life,” says Franco.

A lesser-known figure in history, Valliamma’s story is interspersed with the larger political history of the freedom movement in the backdrop of white oppression in South Africa in the early-twentieth century.

Describing the process of penning down the story of the young activist’s life, Franco states that years of research went into making the narrative seem authentic.

“I visited her prison cell, her gravesite, and Gandhi’s Tolstoy Farm where she lived, to get a very ‘real’ sense of Valliamma’s point of view and her turbulent life,” Franco shares, adding that the book took about eight years to write.

Life in exile
Franco, who also authored Exile Child, exploring the life of Sarah Bartmann, another South African female historical figure, has also started work on a third book — to complete her trilogy on South African women.  “I will continue to be a mouth-piece for our forgotten heroines,” she says.

Ask her about personal favourite historical books on the freedom movement, and she is quick to name Inside Indenture by Ashwin Desai and Goolam Vahed, “which relates the stories of many indentured labourers from India to South Africa, which began in 1860 till 1914.” 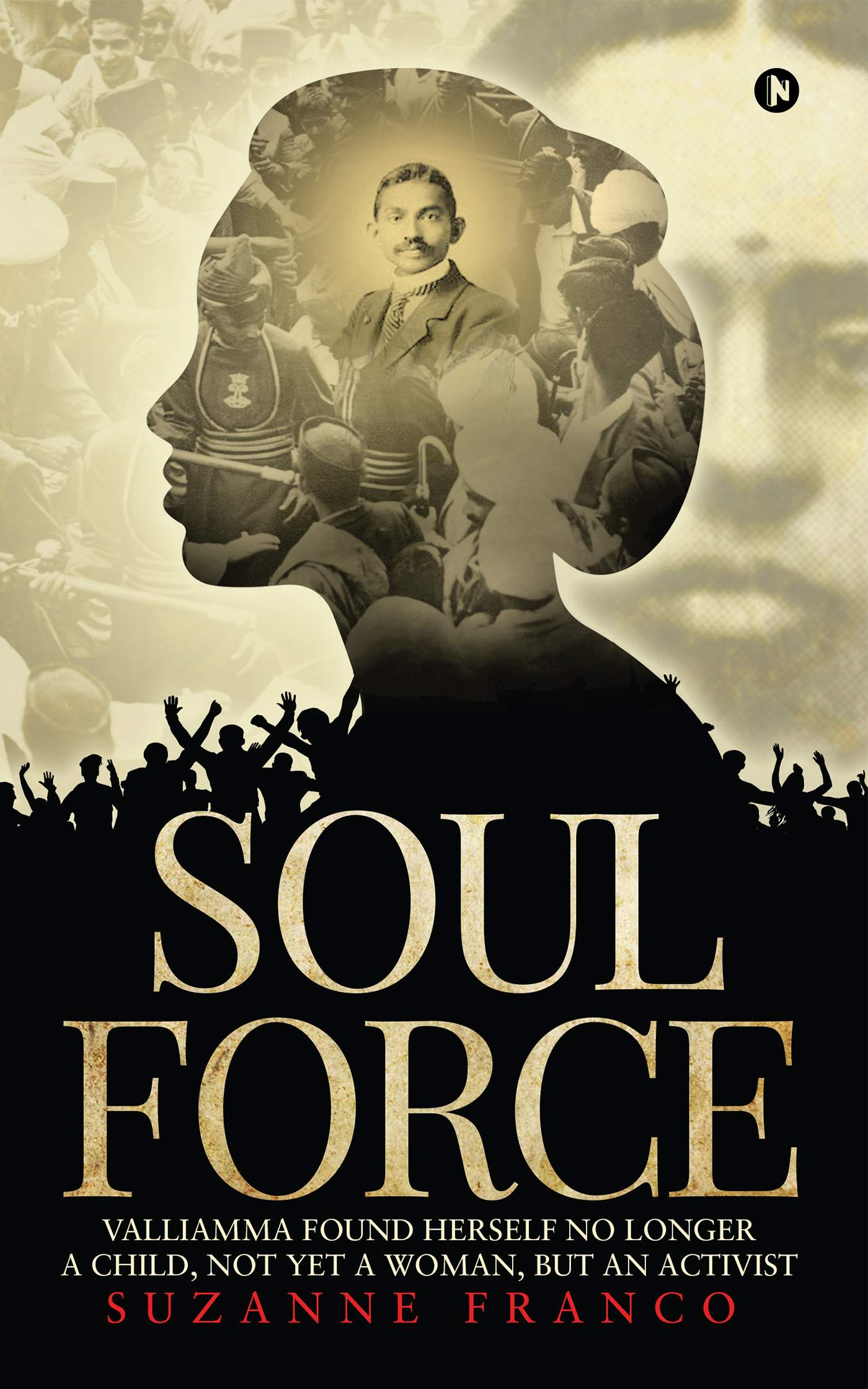 The Woman Next Door
Yewande Omotoso captures changing racial relations since the 1950s.
Long-listed for the 2018 International Dublin Literary Award.