Gone with the war: Deborah Baker weaves history, intrigue and politics in The Last Englishmen

What makes Deborah Baker’s The Last Englishmen: Love, War and the End of Empire an engrossing and extremely important read is not just it’s poignant prose but also the choice of historical characters the book chooses to focus on and the amount of research that went into the making of this detailed narrative set in a particular time in world history.

When asked about balancing fact with novelistic liberties, the author clearly states that “I do not make anything up in this book.  I do not put words or thoughts into people's heads. If I say it was a rainy day I have a basis for doing that. If there is dialogue in the book, it is sourced” she says adding that though she may be “ telling a story, I am emphatically not making one up.” Here, Baker chats with Indulge about her book, its relevance in an impending Brexit world and more.

Tell us about the book. What drew you to these particular figures in history?
The book is the story of the generation that came of age in the late twenties and early thirties in both India and England, as they awaited a new war. Some of them expected that war would pit England and France against Germany again, others anticipated a war between the proletariat and the capitalist imperialists, and still others imagined a war between liberal democracies and fascism.

I tell this story largely through the lives of two Englishmen and a Bengali poet partial to French poetry and English fashions, but also through the lives and opinions of their Indian and English peers from Oxford and Cambridge. I came upon this intersecting circle of individuals while looking for a way to write about Calcutta's wartime experience. The book's beginnings were thus with wartime Calcutta, rather than with a set of historical figures.

In an impending Brexit world, do you feel The Last Englishmen becomes all the more relevant?
There is a tension in the way England thinks about itself and that tension is embodied most clearly in the figure of their wartime Prime Minister Winston Churchill. On the one hand there was Churchill's vivid portrayal of England in the early years of the war as an island under siege, which indeed it was.  This is what I like to think as the "we will fight them on the beaches" England. But Churchill also knew there was no better propaganda for visiting US dignitaries apt to question the legitimacy of the British Empire than a night of the Blitz in the company of plucky Londoners. His volumes of war memoirs therefore give us the spectacle of a global empire masquerading as a tiny, indomitable island and a die hard imperialist posing as a pugnacious defender of freedom and democracy.

For this reason, I believe that Great Britain has yet to fully internalise the degree to which it owed its own wartime survival to the coerced contributions of India and its other colonies, the Commonwealth nations, and especially America. Many have preferred instead the more gratifying idea of England as a tiny island holding off Hitler all by itself.  But there is a price to be paid for such a story line; Brexit was steeped in this confused mythology of both Britain’s going it alone and Imperial nostalgia; but now that America has gone AWOL it actually is alone. I fear for England's prospects.

Does mountaineering and more precisely mapping become a sort of metaphor for the colonial project on the whole?
It is perhaps less a metaphor than a kind of Imperialist magical thinking, indeed just the sort of magical thinking that India's colonial overseers imagined their native subjects were more prey to. The technologies of surveying and mapmaking were, on the one hand, critical tools of imperial rule, extending territorial claims not with an invading army (particularly difficulty in the mountainous border regions) but with surveying equipment. In reading about and researching the many survey projects of the Royal Geographical Society it was hard for me not to conclude that the English were apt to mistake the map for the place itself.

And the belief that maps consolidated sovereignty, accuracy equalled impartiality, and aerial perspective mimed the eye of an imperial sovereign deity added their their allure. And those involved in organising expeditions to Mount Everest, particularly the Mount Everest Flight Committee, truly imagined that being the first to climb Everest or fly over it would cow a restive India into submission. It was portrayed as a display of alpha masculine powers, of virility and conquest.  What they didn't take into account, was that repeated failures might unman them, not in the eyes of Indians, but in their own. 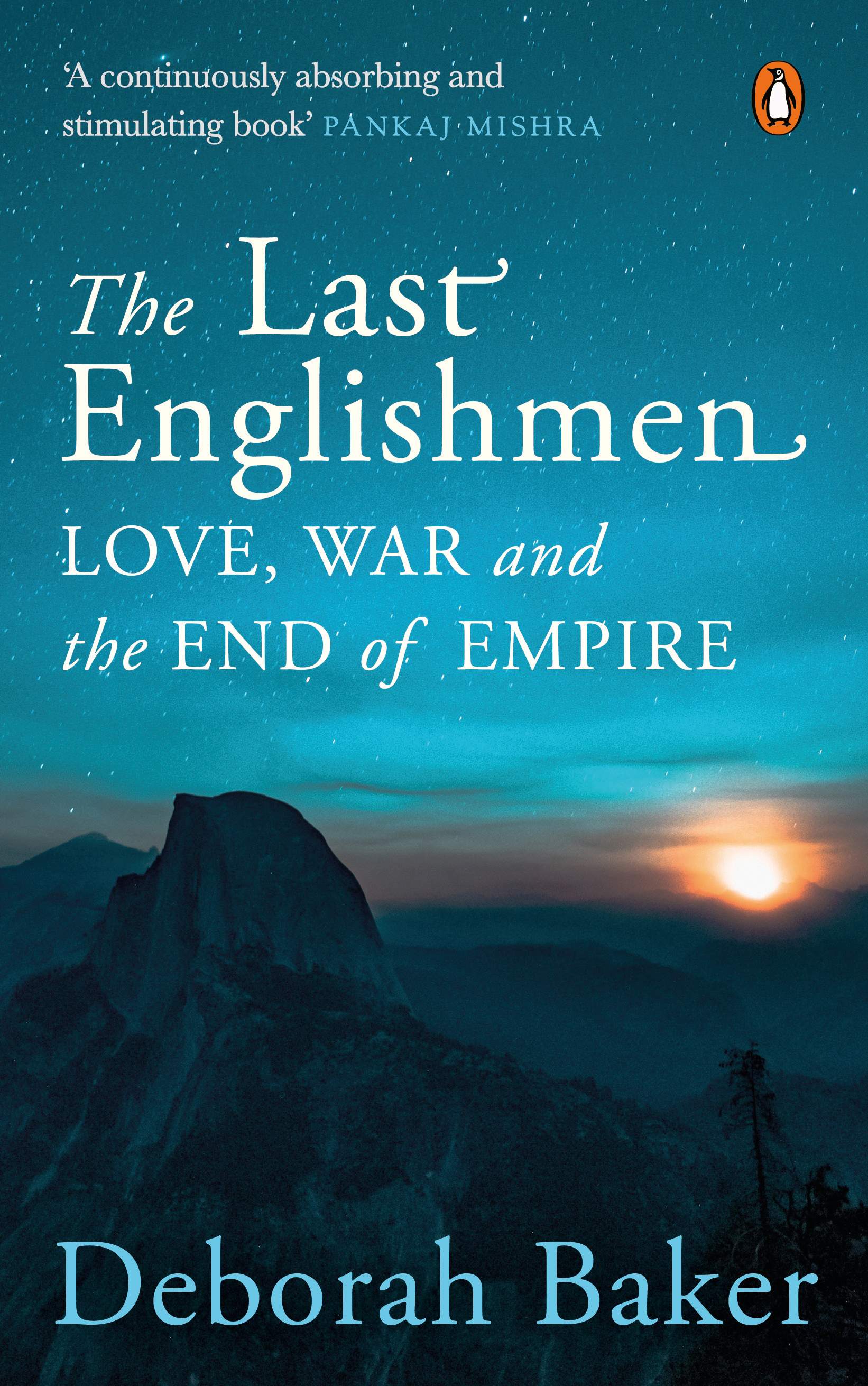 While the world today is increasingly witnessing hostilities between countries, sometimes worryingly close to war, what lessons would you say the Western world in particular could learn from history in order to not repeat the atrocities committed in the past?
Oh my goodness, that is a large question and perhaps too a hopeless one giving how little attention most people pay to history or to writers, in the West or the East. Let me address a smaller one. The English writers of the "Auden Generation" were thought to be very political, keeping abreast of events in Spain and Abyssinia, Berlin and Moscow. Auden, Isherwood and Spender witnessed firsthand the rise of Nazism and Fascism and were alarmed at how sympathetic a certain segment of English society was to these developments. They gave speeches to Left groups and peace groups. Auden and Spender went to Madrid in the midst of the Spanish Civil War.

Yet, during the 1930s none of these writers thought to consider India's plight. None of them addressed their countries hand in exploiting the labor and resources of millions of colonial subjects. This was their blind spot. In July 1939, George Orwell finally pointed this out, but the Calcutta writers I write about were aware of it long before that. So in this era of rising illiberalism, we in America (because that is where I come from) should ask ourselves, where is our blind spot? Who is on the other end of our power, both outside and inside our borders?  How does taking their views into account challenge our account of ourselves and our stated ideals?

Letters, as you mention, were a primary source of information for your narrative. Was there any one particular letter that you encountered while researching that stuck with you and you can still vividly recall?
WH Auden's long letter to John Auden, his older brother in Calcutta, written the day after war was declared was a decisive letter for me. Wystan was trying to convince John not to join the Royal Air Force, which he feared would mean certain death.  He was trying to convince him to throw in his lot with the Indians or, failing that, with America. All kinds of reasons have been given for Wystan Auden's refusal to return to London from New York when war was declared. But here, over the course of several pages, he lays out an entirely different set of reasons, and they have to do with his dawning awareness of the role "big business imperialism" had in fomenting the conflict.

Literature, particularly poetry, permeates the narrative. What would you have to say about how, specifically with Stephen Spender and WH Auden, the poet figure viewed himself and his role in the making of history?
I don't think either of them thought about making history, but I do think that, until the war was declared, they both imagined that poets had certain obligations to speak their conscience, act on their beliefs and perhaps die for them, as the generation of WWI poets had been.  Stephen Spender was a more muddled and less muscular a thinker than Wystan Auden, and was apt to be influenced by whomever he had last spoken to. Auden, I think, came to feel that the Empire wasn't a cause worth dying for and so he went from being a public poet, to a more private one during his years of exile.