The name of the prose: Zuni Chopra deconstructs fairytales in The Island of the Day Before

From short stories to even shorter verses, Zuni Chopra’s latest anthology, The Island of the Day Before is all about giving centuries’ old fairy tales a modern twist. Talking about how the book came about, the daughter of veteran filmmaker Vidhu Vinod Chopra and film critic Anupama Chopra states that it was also about “asking ourselves what these fairytales mean to us today.”

But the book, which appropriates the title of an Umberto Eco classic, is not aimed at a particular age group. The 17-year-old author explains, “I never really write for a specific age group, I just write the stories that I want to write, and then whoever enjoys it can enjoy it.”

This can be witnessed in stories like The End of the Lane and The Merchant and the Gnome, both of which make use of fantasy and also incorporate aspects of magic realism in addition to verses such as The Sailor’s Wife and  They’ve Got It Wrong which use known characters from folk and fairy tales and go on to deconstruct them in a witty way. 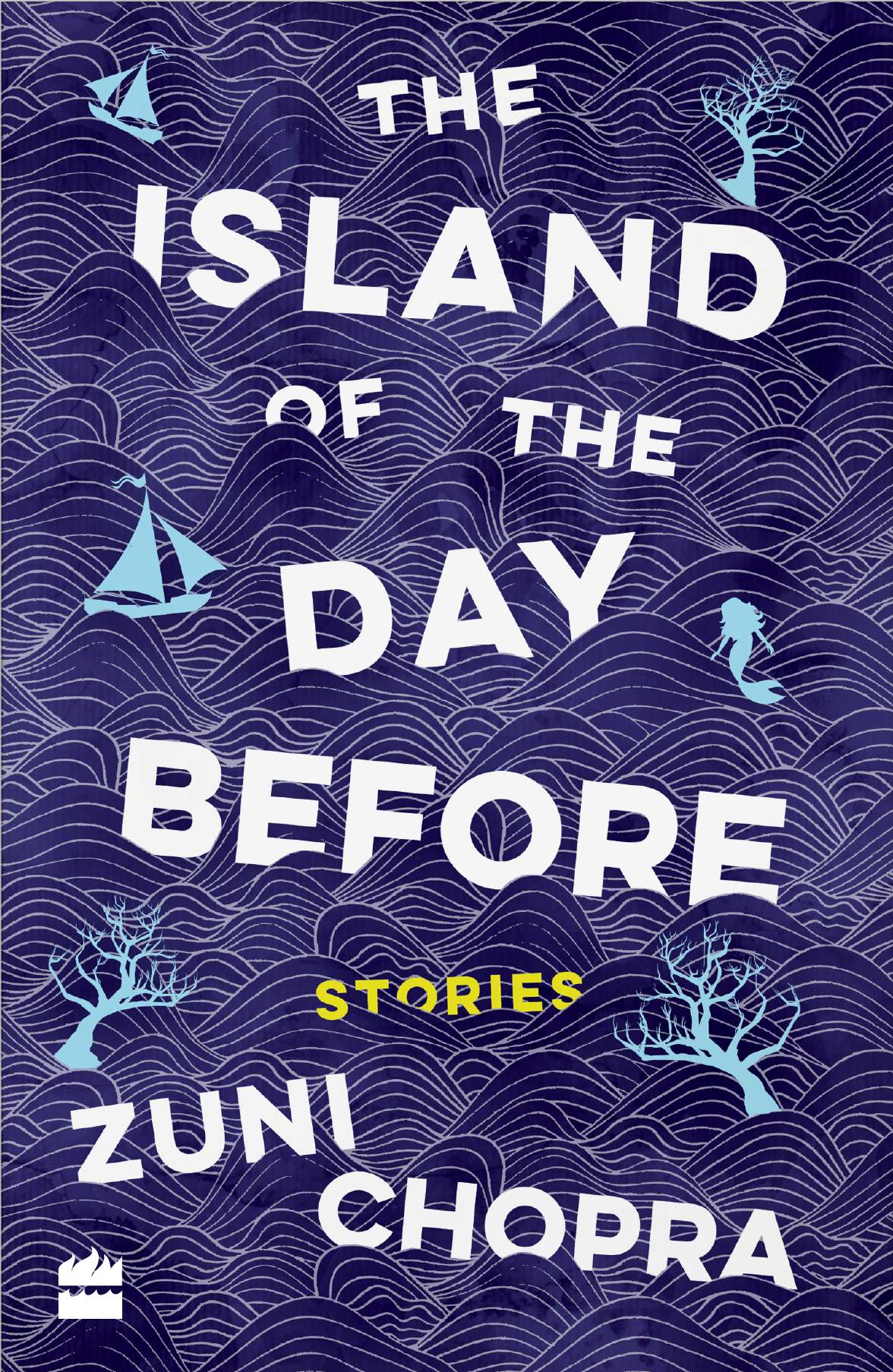 Talking about inspirations and her own writing process, Zuni states that she pens down ideas and descriptions that inspire her and then goes on to impose a logical structure on those. But what inspires those ideas?

“I think anything can inspire you to write, but it’s very important for a writer to have a lot of experiences, travel a lot, meet a lot of people because that’s what in the end kind of fuels stories,” she shares. So what form or which genre will the young author be seen experimenting with next? “I think at university I will get the chance to explore a lot of forms of expressions, and I think that’s when I’ll decide what I want to experiment with and what I want to go into,” she says.