On our reading list, five books to check out this week

Title: The Comeback
Author: Ella Berman
Genre: Contemporary / Fiction
Published by: Berkley
Description: “Grace Turner was one movie away from Hollywood’s A-List. So no one understood why, at the height of her career and on the eve of her first Golden Globe nomination, she disappeared.

Now, one year later, Grace is back in Los Angeles and determined to reclaim her life on her own terms. So when Grace is asked to present a lifetime achievement award to director Able Yorke—the man who controlled her every move for eight years—she knows there’s only one way she’ll be free of the secret that’s already taken so much from her.

The Comeback is a powerful and provocative story of justice in the #MeToo era—a true page-turner about a young woman finding the strength and power of her voice.” 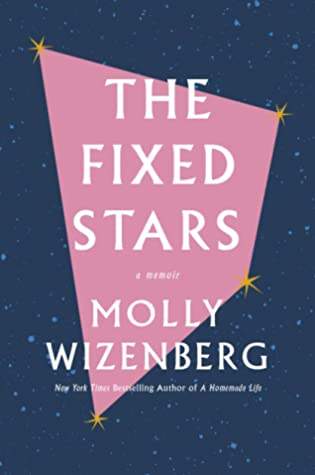 Title: The Fixed Stars
Author: Molly Wizenberg
Genre: Memoir / Autobiography
Published by: Abrams Press
Description: “At age 36, while serving on a jury, author Molly Wizenberg found herself drawn to a female attorney she hardly knew. Married to a man for nearly a decade and mother to a toddler, Wizenberg tried to return to her life as she knew it, but something inside her had changed irredeemably. Instead, she would discover that the trajectory of our lives is rarely as smooth or as logical as we’d like to believe.

Like many of us, Wizenberg had long understood sexual orientation as a stable part of ourselves: we’re “born this way.” Suddenly she realized that her story was more complicated. Who was she, she wondered, if something at her very core could change so radically? The Fixed Stars is a taut, electrifying memoir exploring timely and timeless questions about desire, identity, and the limits and possibilities of family. In honest and searing prose, Wizenberg forges a new path: through the murk of separation and divorce, coming out to family and friends, learning to co-parent a young child, and realizing a new vision of love. The result is a frank and moving story about letting go of rigid definitions and ideals that no longer fit, and learning instead who we really are.” 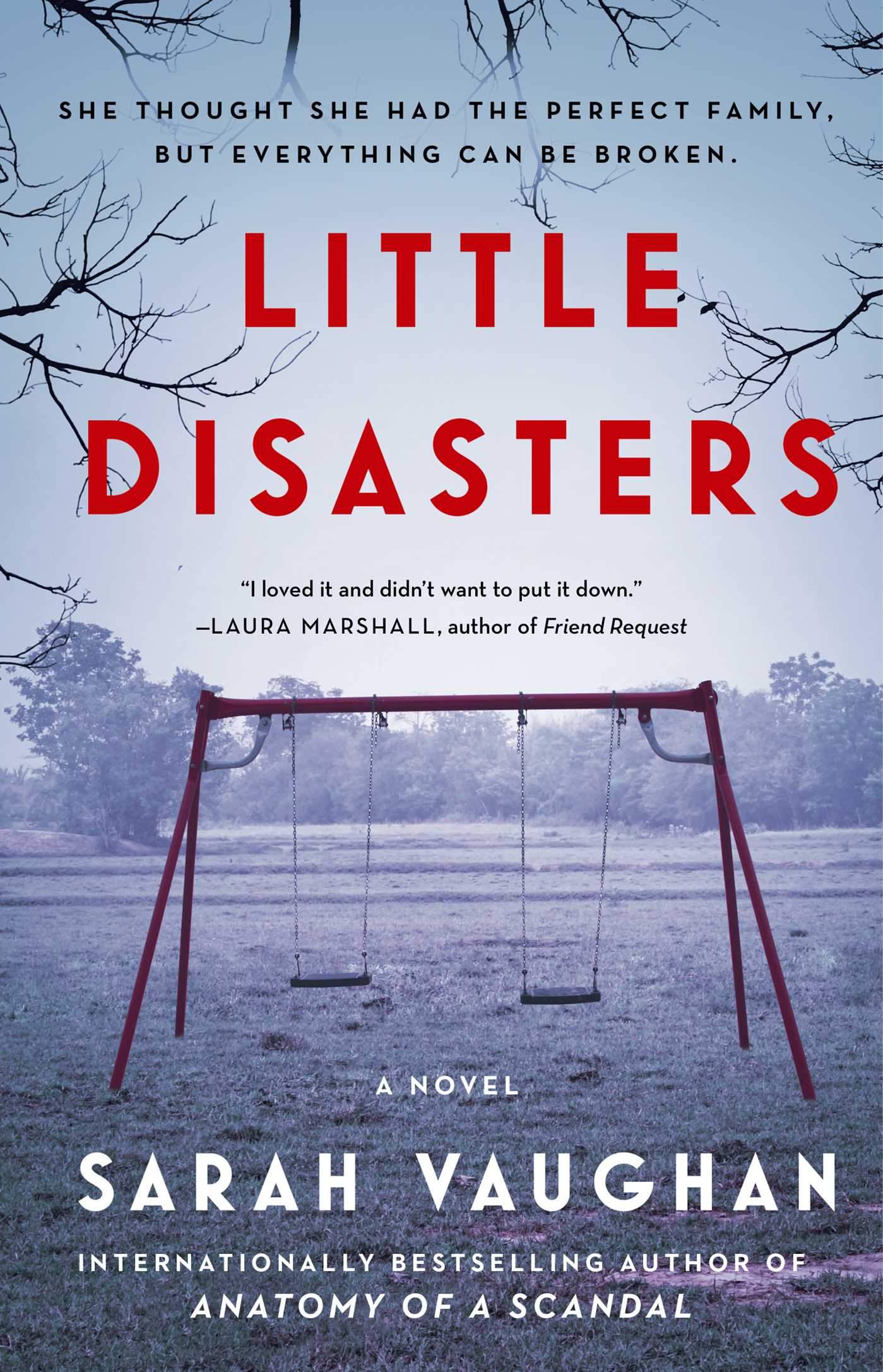 Title: Little Disasters
Author: Sarah Vaughan
Genre: Mystery / Thriller
Published by: Atria/Emily Bestler Books
Description: “Liz Trenchard is an experienced pediatrician with a duty to protect all children admitted to her busy emergency room. So when her friend Jess turns up at the ER one night with her baby girl and a story that doesn’t quite add up, Liz is forced to question everything she thought she knew about her friend and about herself. There are so many secrets and so many lies. The truth can’t come soon enough.

With Sarah Vaughan’s signature “clever and compelling” (Claire Douglas, author of Last Seen Alive) prose, this is a tightly-wound and evocative page-turner that will haunt you long after you finish the last page.” 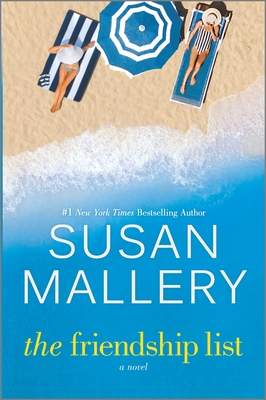 Title: The Friendship List
Author: Susan Mallery
Genre: Romance
Published by: HQN
Description: “Single mom Ellen Fox couldn’t be more content—until she overhears her son saying he can’t go to his dream college because she needs him too much. If she wants him to live his best life, she has to convince him she’s living hers.

So Unity Leandre, her best friend since forever, creates a list of challenges to push Ellen out of her comfort zone. Unity will complete the list, too, but not because she needs to change. What’s wrong with a thirtysomething widow still sleeping in her late husband’s childhood bed?

The Friendship List begins as a way to make others believe they’re just fine. But somewhere between “wear three-inch heels” and “have sex with a gorgeous guy,” Ellen and Unity discover that life is meant to be lived with joy and abandon, in a story filled with humor, heartache and regrettable tattoos.” 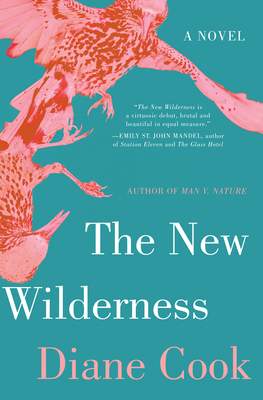 Title: The New Wilderness
Author: Diane Cook
Genre: Science fiction
Description: “Bea’s five-year-old daughter, Agnes, is slowly wasting away. The smog and pollution of the City—an over-populated, over-built metropolis where most of the population lives—is destroying her lungs. But what can Bea do? No one leaves the City anymore, because there is nowhere else to go. But across the country lies the Wilderness State, the last swath of open, protected land left. Here forests and desert plains are inhabited solely by wildlife. People are forbidden. Until now.

Bea, Agnes, and eighteen others volunteer to live in the Wilderness State as part of a study to see if humans can co-exist with nature. Can they be part of the wilderness and not destroy it? Living as nomadic hunter-gatherers, this new community wanders through the grand country, trying to adhere to the strict rules laid down by the Rangers, whose job it is to remind them they must Leave No Trace. As the group slowly learns to live and survive on the unpredictable and often dangerous land, its members battle for power and control and betray and save each other. The farther they roam, the closer they come to their animal soul.

To her dismay, Bea discovers that, in fleeing to the Wilderness State to save Agnes, she is losing her in a different way. Agnes is growing wilder and closer to the land, while Bea cannot shake her urban past. As she and Agnes grow further apart, the bonds between mother and daughter are tested in surprising and heartbreaking ways.

Yet just as these modern nomads come to think of the Wilderness State as home, its future is threatened when the Government discovers a new use for the land. Now the migrants must choose to stay and fight for their place in the wilderness, their home, or trust the Rangers and their promises of a better tomorrow elsewhere.”