Our book recommendations for the week, from Toni Jensen to Bea Koch

Title: Mad and Bad: Real Heroines of the Regency
Author: Bea Koch
Genre: History
Published by: Grand Central Publishing
Description: “Regency England is a world immortalized by Jane Austen and Lord Byron in their beloved novels and poems. The popular image of the Regency continues to be mythologized by the hundreds of romance novels set in the period, which focus almost exclusively on wealthy, white, Christian members of the upper classes. But there are hundreds of fascinating women who don't fit history books’ limited perception of what was historically accurate for early 19th century England. Women like Dido Elizabeth Belle, whose mother was a slave but was raised by her white father's family in England, Caroline Herschel, who acted as her brother's assistant as he hunted the heavens for comets, and ended up discovering eight on her own, Anne Lister, who lived on her own terms with her common-law wife at Shibden Hall, and Judith Montefiore, a Jewish woman who wrote the first English language Kosher cookbook.

As one of the owners of the successful romance-only bookstore The Ripped Bodice, Bea Koch has had a front row seat to controversies surrounding what is accepted as "historically accurate" for the wildly popular Regency period. Following in the popular footsteps of books like Ann Shen's Bad Girls Throughout History, Koch takes the Regency, one of the most loved and idealized historical time periods and a huge inspiration for American pop culture, and reveals the independent-minded, standard-breaking real historical women who lived life on their terms. She also examines broader questions of culture in chapters that focus on the LGBTQ and Jewish communities, the lives of women of color in the Regency, and women who broke barriers in fields like astronomy and paleontology. In Mad and Bad, we look beyond popular perception of the Regency into the even more vibrant, diverse, and fascinating historical truth.” 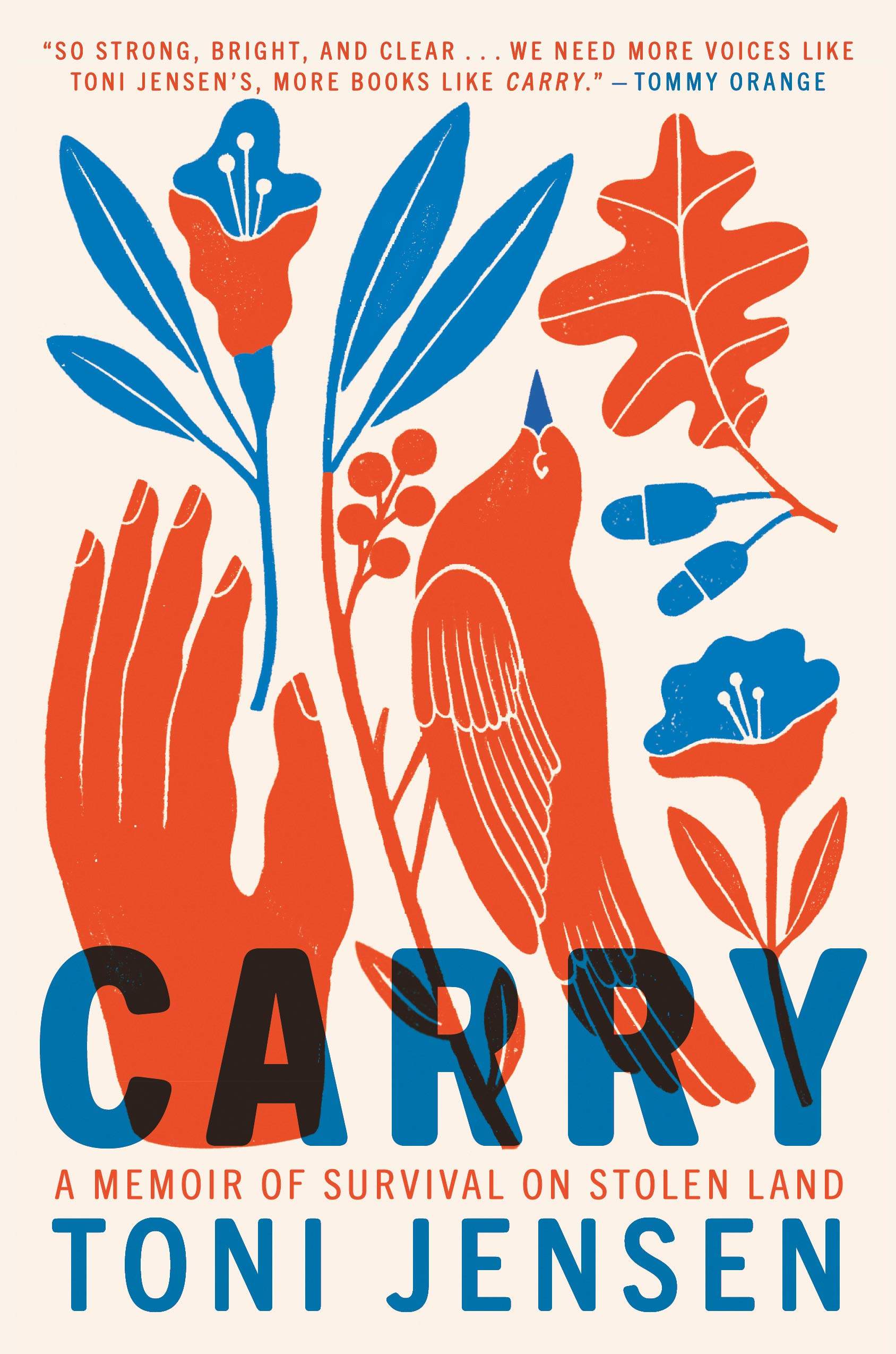 Title: Carry: A Memoir of Survival on Stolen Land
Author: Toni Jensen
Genre: Memoir
Published by: Ballantine Books
Description: “In Carry, Jensen maps her personal experience onto the historical, exploring how history is lived in the body and redefining the language we use to speak about violence in America. In the title chapter, Jensen connects the trauma of school shootings with her own experiences of racism and sexual assault on college campuses. "The Worry Line" explores the gun and gang violence in her neighborhood the year her daughter was born. "At the Workshop" focuses on her graduate school years, during which a workshop classmate repeatedly killed off thinly veiled versions of her in his stories. In "Women in the Fracklands", Jensen takes the listener inside Standing Rock during the Dakota Access Pipeline protests and bears witness to the peril faced by women in regions overcome by the fracking boom.
In prose at once forensic and deeply emotional, Toni Jensen shows herself to be a brave new voice and a fearless witness to her own difficult history - as well as to the violent cultural landscape in which she finds her coordinates. With each chapter, Carry reminds us that surviving in one’s country is not the same as surviving one’s country.” 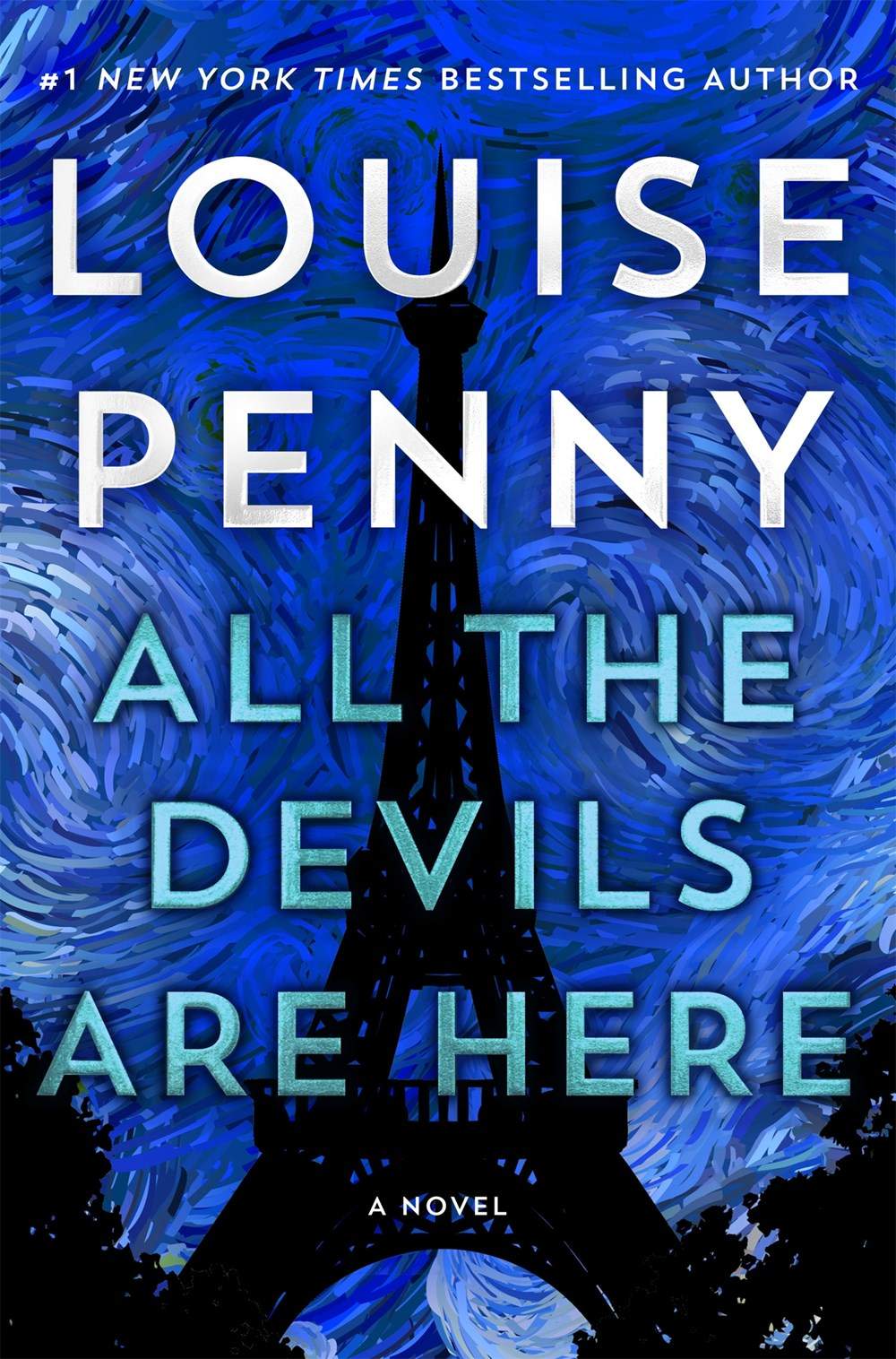 Title: All The Devils Are Here
Author: Louise Penny
Genre: Mystery
Published by: Minotaur Books
Description: “On their first night in Paris, the Gamaches gather as a family for a bistro dinner with Armand’s godfather, the billionaire Stephen Horowitz. Walking home together after the meal, they watch in horror as Stephen is knocked down and critically injured in what Gamache knows is no accident, but a deliberate attempt on the elderly man’s life.

When a strange key is found in Stephen’s possession it sends Armand, his wife Reine-Marie, and his former second-in-command at the Sûreté, Jean-Guy Beauvoir, from the top of the Tour d’Eiffel, to the bowels of the Paris Archives, from luxury hotels to odd, coded, works of art.

It sends them deep into the secrets Armand’s godfather has kept for decades. A gruesome discovery in Stephen’s Paris apartment makes it clear the secrets are more rancid, the danger far greater and more imminent, than they realised. Soon the whole family is caught up in a web of lies and deceit. In order to find the truth, Gamache will have to decide whether he can trust his friends, his colleagues, his instincts, his own past. His own family. For even the City of Light casts long shadows. And in that darkness devils hide.” 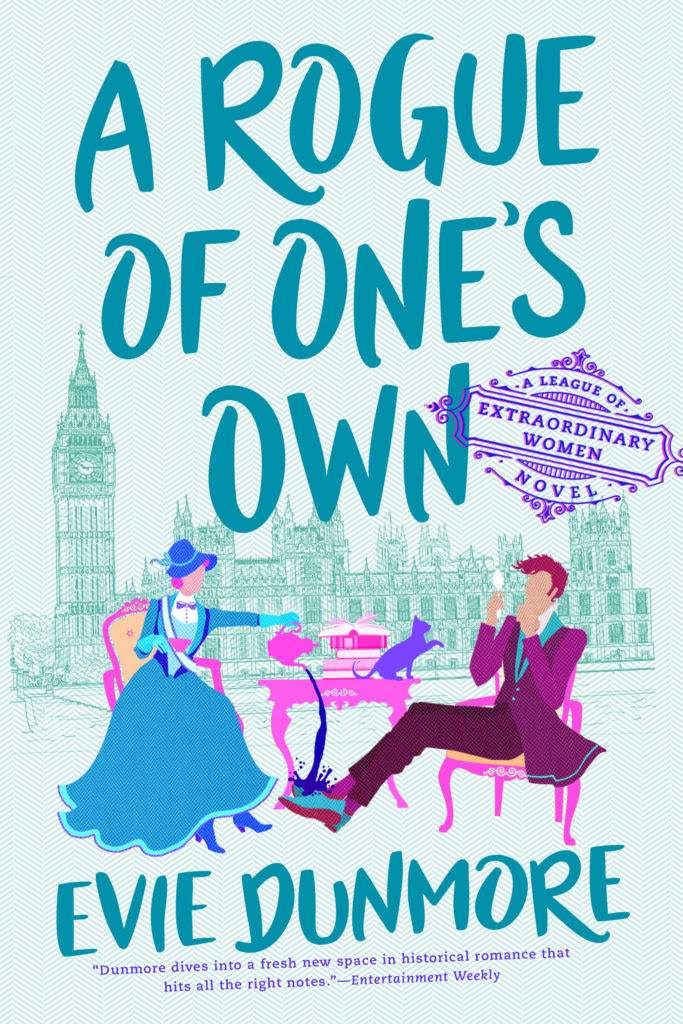 Title: A Rogue of One's Own
Author: Evie Dunmore
Genre: Romance
Published by: Berkley
Description: “Lady Lucie is fuming. She and her band of Oxford suffragists have finally scraped together enough capital to control one of London’s major publishing houses, with one purpose: to use it in a coup against Parliament. But who could have predicted that the one person standing between her and success is her old nemesis, Lord Ballentine? Or that he would be willing to hand over the reins for an outrageous price—a night in her bed.

Lucie tempts Tristan like no other woman, burning him up with her fierceness and determination every time they clash. But as their battle of wills and words fans the flames of long-smouldering devotion, the silver-tongued seducer runs the risk of becoming caught in his own snare.

As Lucie tries to out-manoeuvre Tristan in the boardroom and the bedchamber, she soon discovers there’s truth in what the poets say: all is fair in love and war…” 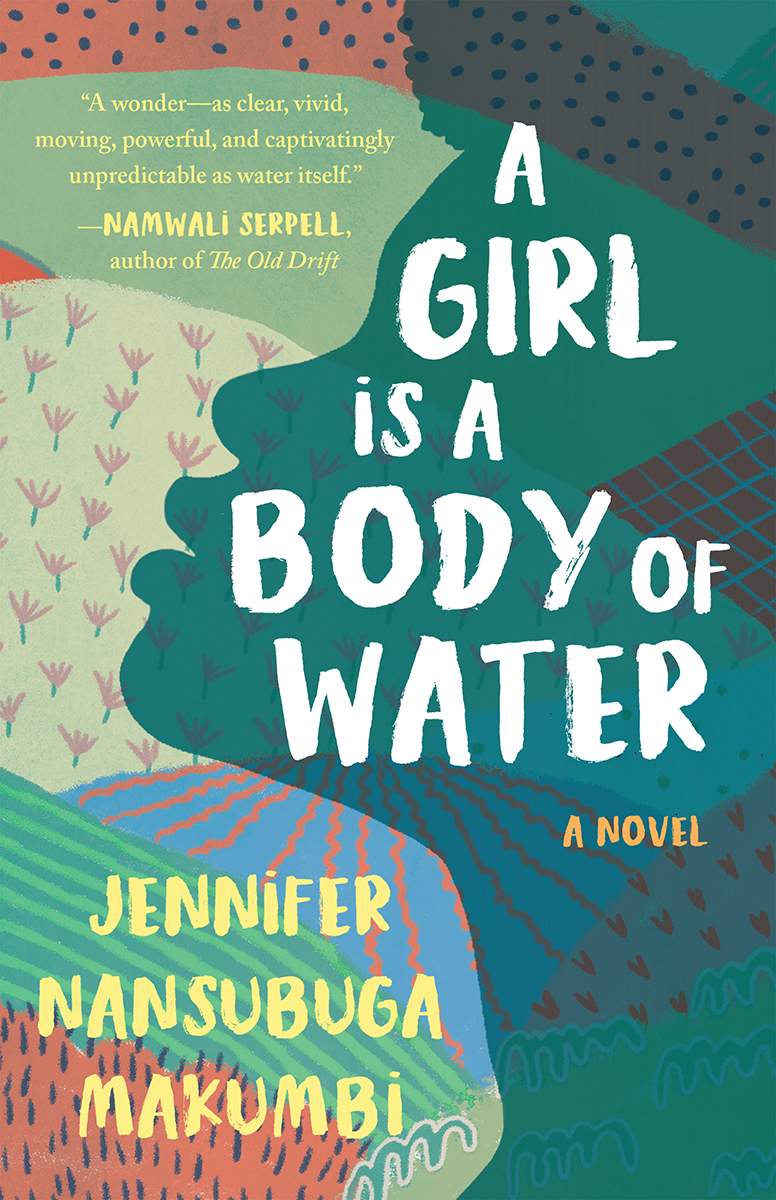 Title: A Girl Is a Body of Water
Author: Jennifer Nansubuga Makumbi
Genre: Historical fiction
Published by: Tin House Books
Description: “In her twelfth year, Kirabo, a young Ugandan girl, confronts a piercing question that has haunted her childhood: who is my mother? Kirabo has been raised by women in the small village of Nattetta—her grandmother, her best friend, and her many aunts, but the absence of her mother follows her like a shadow. Complicating these feelings of abandonment, as Kirabo comes of age she feels the emergence of a mysterious second self, a headstrong and confusing force inside her at odds with her sweet and obedient nature.

Seeking answers, Kirabo begins spending afternoons with Nsuuta, a local witch, trading stories and learning not only about this force inside her, but about the woman who birthed her, who she learns is alive but not ready to meet. Nsuuta also explains that Kirabo has a streak of the “first woman”—an independent, original state that has been all but lost to women.

Kirabo’s journey to reconcile her rebellious origins, alongside her desire to reconnect with her mother and to honor her family’s expectations, is rich in the folklore of Uganda and an arresting exploration of what it means to be a modern girl in a world that seems determined to silence women. Makumbi’s unforgettable novel is a sweeping testament to the true and lasting connections between history, tradition, family, friends, and the promise of a different future.”