From Hummingbird Salamander to Dial A For Aunties, here are the books on our radar this week 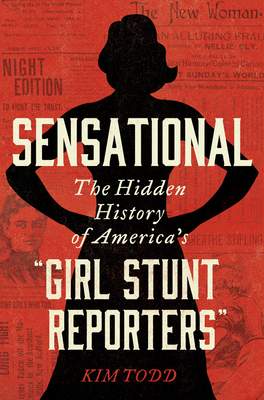 Sensational: The Hidden History of America's “Girl Stunt Reporters” by Kim Todd
Genre: History
Chronicling the days of the ‘girl stunt reporters’ of America, this book offers a glimpse into the politics and society of the country during the last few decades of the 19th century. Numerous women journalists in those years would disguise themselves to expose corruption and inefficiency in factories, government-run organisations and other places of work. For instance, they entered sewing factories to expose child labour and they would faint in the streets to test the efficiency of the public health system. Though they faced backlash for their actions, some of the steps these women took changed journalism and the way we report stories forever. 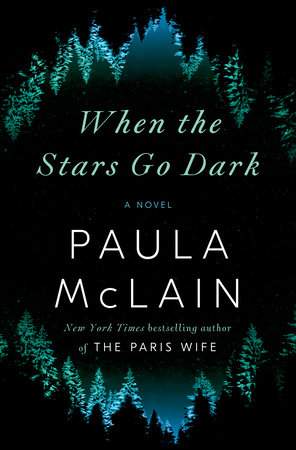 When The Stars Go Dark by Paula McLain
Genre: Mystery
Anna Hart, a successful missing persons detective based in San Francisco, moves back to her hometown, Mendocino, a village in northern California, after tragedy strikes her personal life.
However, she returns on a day a local girl goes missing, and Anna has to put her skills to use. Only, the case seems scarily similar to another that happened decades ago, and Anna can’t help but feel that she was meant to handle this case, one that will put all the knowledge she has gained from her own loss to the test. Hummingbird Salamander by Jeff VanderMeer
Genre: Science fiction
Jane Smith, a security consultant, receives an envelope from a woman named Silvina. Inside the envelope is a key to a storage unit, where a taxidermied hummingbird is kept. The unit also has clues leading to a taxidermied salamander. Silvina, the daughter of an industrialist, is dead. So Jane is unable to figure out why she received the key and what she is expected to do with what she has discovered. But her actions set in motion a series of events that are now a threat to the safety of her family. And she doesn't have much time left to solve this mystery. Other People's Children by RJ Hoffmann
Genre: Contemporary fiction
Married couple Gail and Jon Durbin are desperate to have kids. They even move to the suburbs of Chicago to be able to raise a family in peace. But after three miscarriages, they decide to adopt. When a pregnant teenager, Carli, offers to give up her unborn child for adoption, the Durbins are overjoyed. However, Carli’s mother has different plans for her grandchild. This novel explores motherhood, familial bonds and love. 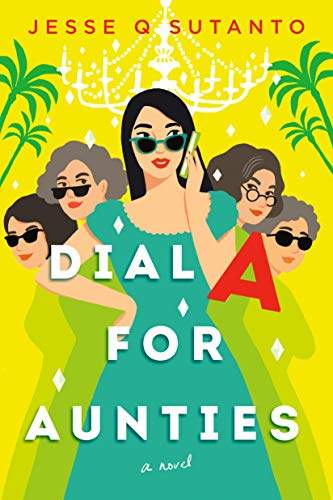 Dial A For Aunties by Jesse Q Sutanto
Genre: Romance / Mystery
Meddelin Chan and her family run a wedding management business. When she accidentally kills her blind date, her mom and aunts, all meddlesome middle-aged women, promise to help her get rid of the body. However, in another terrible twist, the body, which is placed in a cake cooler, is flown to a beach resort, where the wedding of a billionaire is about to begin. Now, the women must make sure the wedding goes to plan and the body is disposed of without getting caught. But when one of Meddelin’s old flames arrives on the scene, everything gets a lot more complicated.