The Paris Library to Much Ado About You, the best reads for this week 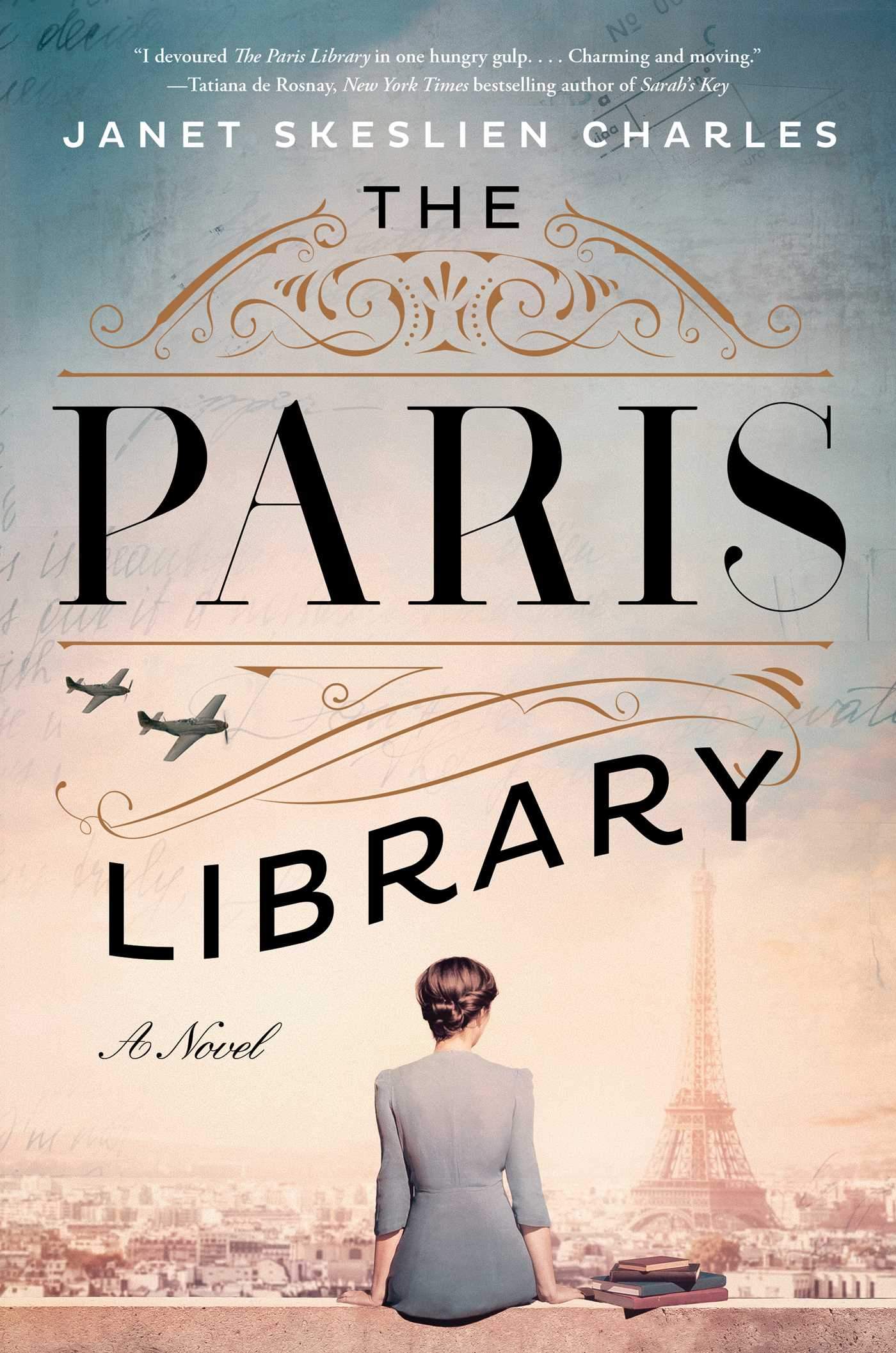 The Paris Library by Janet Skeslien Charles
Genre: Historical fiction
This novel is based on the true story of the librarians at the American Library in Paris during World War II. In 1939, Odile Souchet is living a near-perfect life. She is romantically involved with a handsome police officer and has a dream job working at the American Library in Paris.However, as the Nazis enter Paris, she has to team up with the other librarians and join the resistance with the only weapons she has - books. When the war ends, as everyone is celebrating their freedom, Odile faces a horrible betrayal. Moving decades ahead, to 1983, the novel shifts focus to Lily, a quiet teenager in small-town Montana. Seeking adventure in her quiet life, Lily is intrigued by her elderly neighbour and can’t help but dig into her past. The more she discovers, the more it becomes apparent that the two of them are somehow connected. 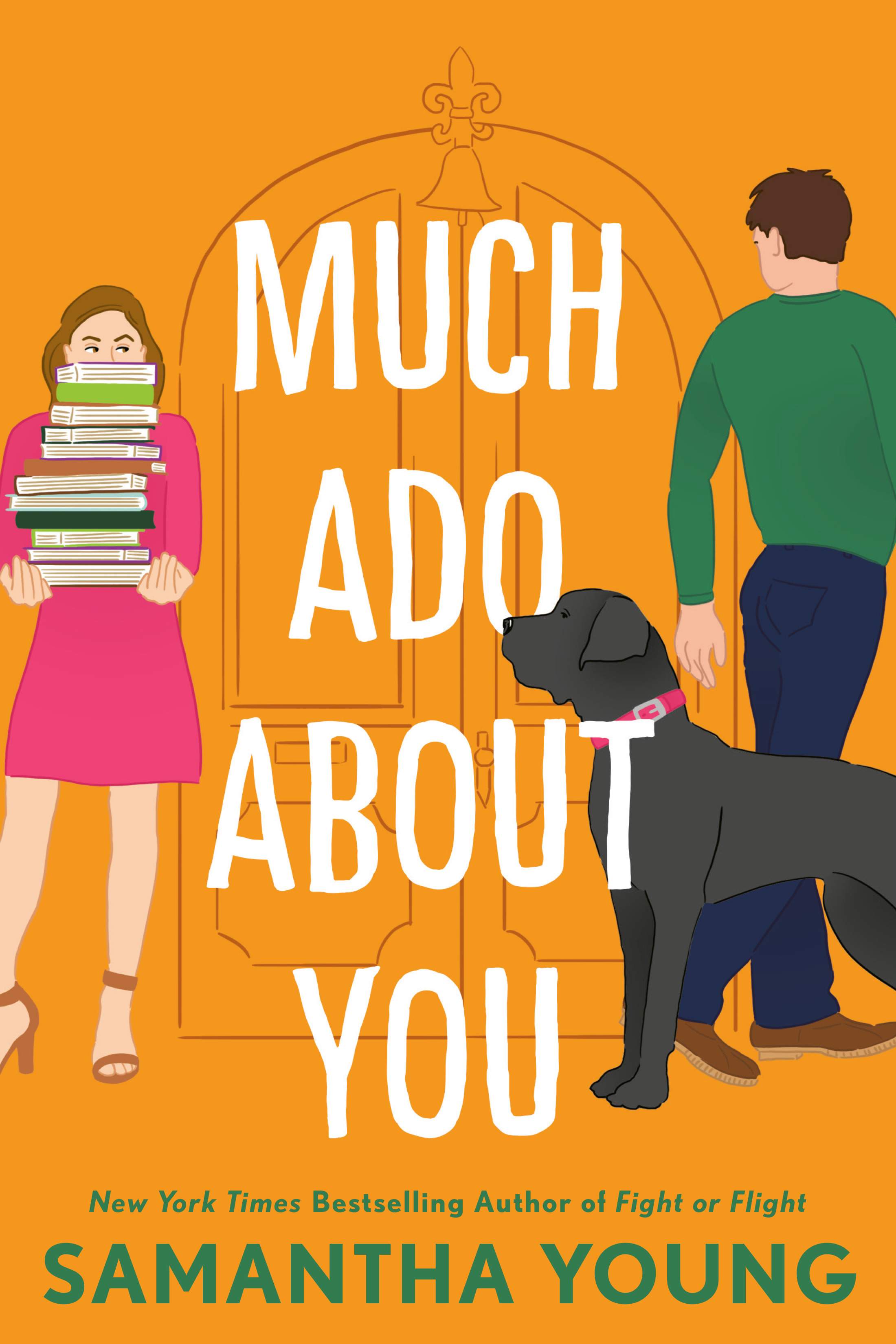 Much Ado About You by Samantha Young
Genre: Romance
Chicago-based Evangeline Starling has been passed over for promotion at work. Unhappy with her life, she decides she needs to turn things around and make a change. Her solution is to take some time off and travel to a quaint village in the English countryside. The holiday package she books comes with the requirement of running a bookshop, while living in the apartment above it. Evangeline couldn’t have asked for a better holiday and she is soon invested in the lives of the locals and can’t seem to stop thinking about Roane Robson, the sexy farmer. But how can she get involved with him when she has to return to Chicago soon? 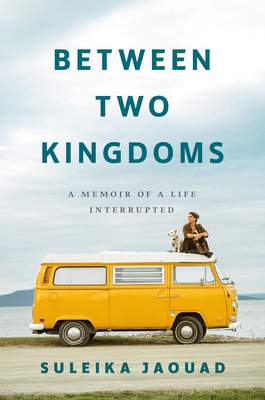 Between Two Kingdoms: A Memoir of a Life Interrupted by Suleika Jaouad
Genre: Memoir
Suleika Jaouad had just graduated from college and was on the cusp of a new exciting chapter in her life as a war correspondent in Paris, when she was diagnosed with cancer. Forced to return to home to New York, she would fight for her life for the next three-and-half years, before being declared cancer free. But learning to live a normal life once again is a completely different ball game and Suleika decided to do this by going on a long cross-country road trip. This book recounts the stories of the people she met on her journey, from a teacher in California dealing with the death of her son to a death-row convict in Texas. 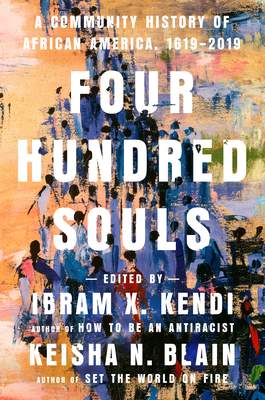 Four Hundred Souls: A Community History of African America, 1619-2019 by Ibram X Kendi and Keisha N. Blain
Genre: History
This book is curated by Ibram X Kendi, author of How To Be an Antiracist, and historian Keisha N Blain, Four Hundred Souls. Beginning with the arrival of twenty enslaved Ndongo people in mainland America in 1619, the book traces the 400-year-history of African Americans in 80 chapters, written by noted scholars, writers, historians, journalists, lawyers, poets and activists. It covers topics such as slavery, segregation and migration. 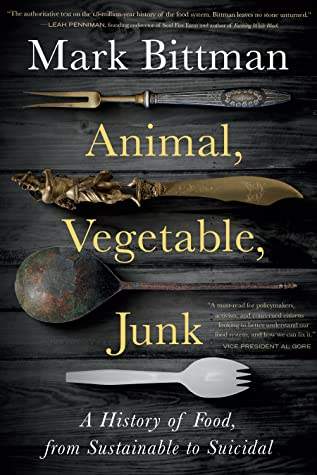 Animal, Vegetable, Junk: A History of Food, from Sustainable to Suicidal by Mark Bittman
Genre: History
History is often told through tales of battles and kingdoms, but rarely through food. But author Mark Bittman attempts to do exactly that through this book. From a look at early hunters and gatherers to how our need for food has influenced the way civilisations evolved and new styles of agriculture and cultivation, this book gives you a comprehensive account about the importance of what we consume.