Exclusive: 20 years on, Jeff Goldblum's back to fight the aliens 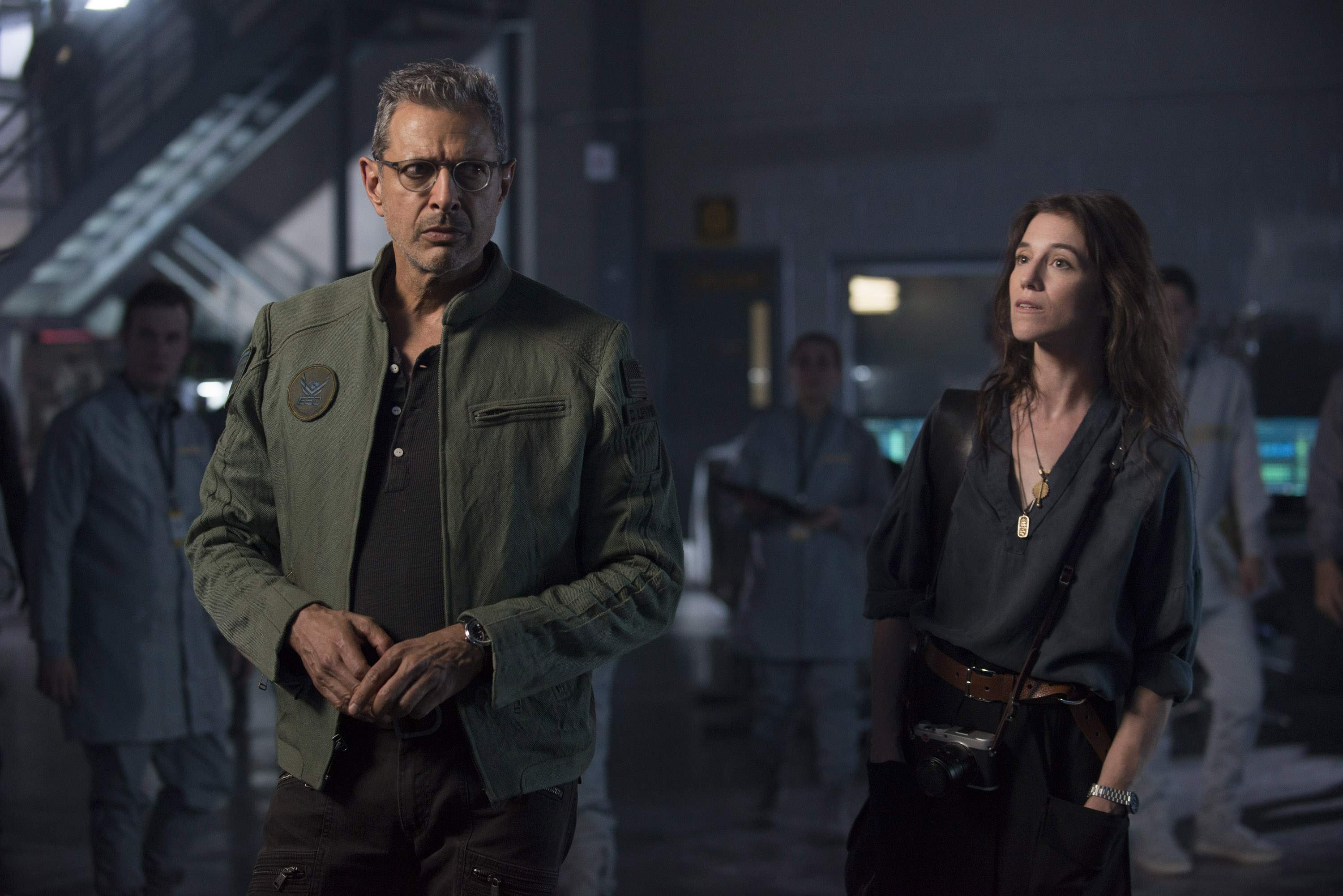 Good to have you back, Jeff. How do you fit in this world? Can you reacquaint us with your character in this movie?
It feels great! My character is David Levinson, same as it was 20 years ago. And how do I fit into this world — this is a world which is in crisis over the course of these three days once again — July 2nd, 3rd and 4th, and I am now in a position where I have the responsibility for defending all of Earth.

What has happened to the world 20 years later?
The destruction was massive 20 years ago. But in 20 years since, we have gotten to work, we have made it through that crisis, we are unified internationally and gotten our asses in gear. Also, we have rebuilt and used their alien technology ostensibly to build even further and militarily to discover something’s that’s in my field of expertise, that might enhance our defense capabilities. We have done okay, we don’t talk about it much, but I think we have effectively come together and we’ve done many effective things as we rebuild, and the world looks just a little different.

How was it like the moment when the aliens arrive on Earth?
We get a front row seat of them emerging from the moon, and coming back. This makes the previous attack look like a trailer, they are definitely much bigger than the last one. My dad in the movie, who comes back from the first film, tells us that these ships are not as big as cities, like the first attack, an now, they are as big as oceans. So now we know we are in trouble. 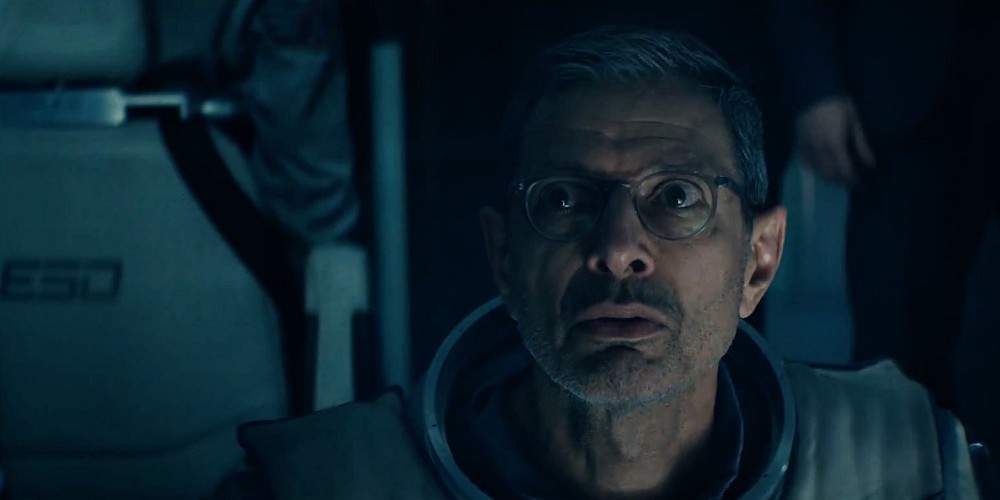 That sounds intense. Is there much more world destruction?
You will have to wait and watch! But there is this one scene where the force of the gravitation pull was so great that we had cars, boats and entire cities being lifted up towards the craft. There are some amazing graphics, which have not really been seen often on the big screen. It really makes you wonder.

How was it working with Nick Wright and James A Woods?
Nick and James are absolutely great. James is fantastic, what an unusual and unique little piece of work they have created, collaborating with Roland. I will tell you about him — he is basically this massive force of nature, very impressive and a brilliant guy who, by his sheer passion, is making this most amazing display on the big screen, collaborating with these writers and basically everybody else on his team. And to top it off, he is also the epitome of sweetness.

Who is the biggest villain in this movie?
It has to be The Queen Bee. This alien is like 300 feet tall or something like that. There is a scene in a bus, where the alien is chasing us and we can see her sheer size. It is monstrous and looks really amazing on the big screen.

Can you tell us more about that bus scene?
That scene, I think, is the highlight of the movie. The bus is travelling really fast and is being chased by the alien. I know it sounds really scary! There are these helicopters with cameras and they were coming close to us, shooting us, trusting us. The sheer adrenaline... you will love that scene.

How was it working with Roland Emmerich? How was his spirit?
Roland Emmerich is the spirit of fun, he is not only a leader of herculean powers, but he is an angel of fun and likes a great sense of humour. He likes to laugh and honestly, is a gem of a person. I had the biggest pleasure working with him on this film.