It’s all about woman power, their strength and perseverance, at this year’s Grammy Awards. Two knock-down powerful albums – Lemonade by Beyoncé, and 25 by A 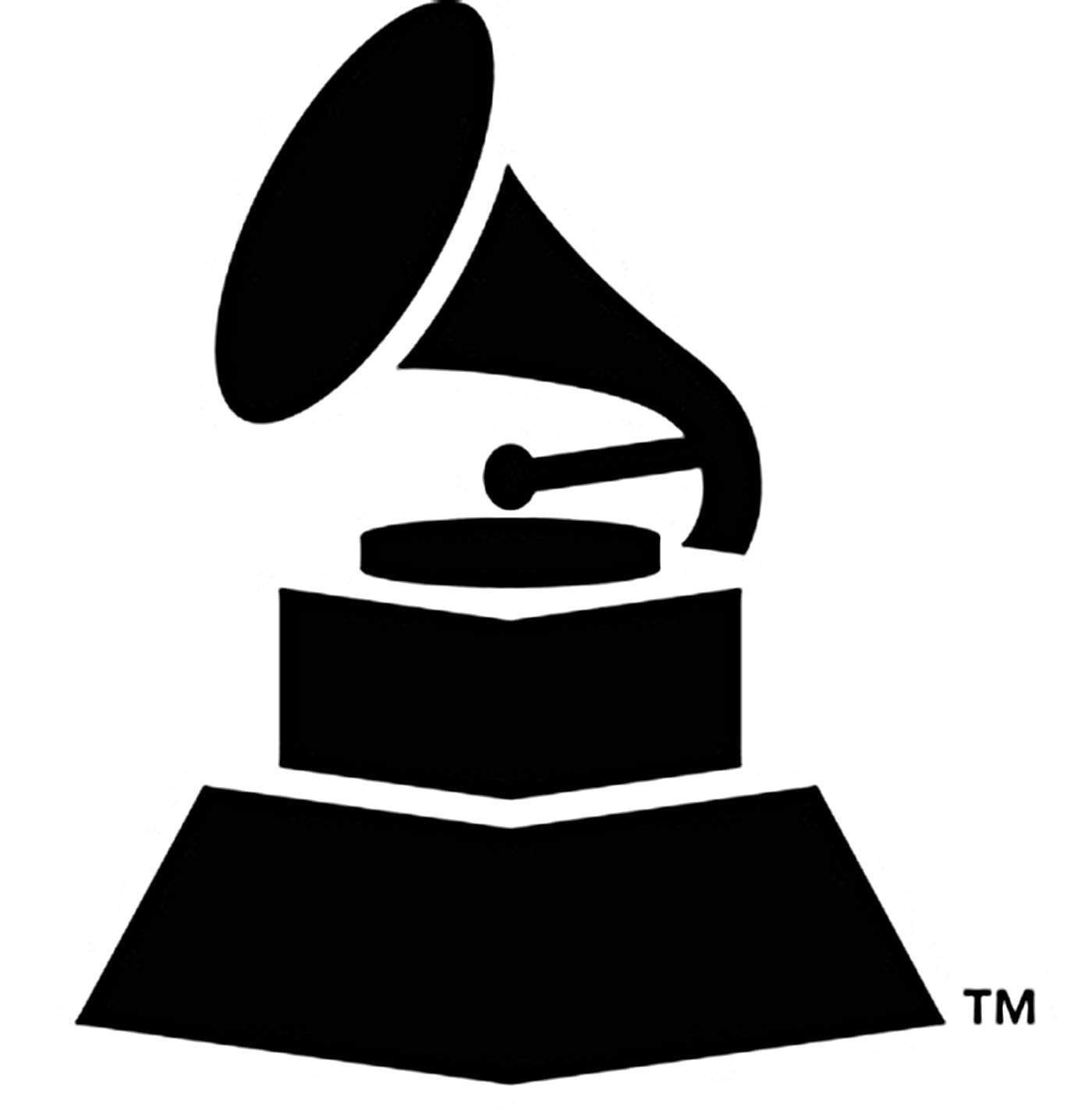 dele – contend for top honours, including Album and Record of the Year. Both albums map the growth of the artistes as individuals, celebrating womanhood in very different ways. The Queen Bey, Beyoncé, is sure to get the loudest hoots at the ceremony, to be held this Sunday, February 12, at the Staples Center, in Los Angeles. News of the singer set to perform despite being pregnant with twins, has fans swooning in awe, even as she leads the nominations in nine categories. Look up the fantastic photo shoot, titled “I have three hearts” by Ethiopian contemporary artist Awol Erizku, for some incandescent takes, some of them underwater, of Queen Bey as a mother to be.
Talk show host and comedian James Corden, who will host this edition of the awards, recently shared a rip-roaring spoof of Lemonade on social media. But the Queen has been a fine sport, taking the gags in her stride.

Beyoncé vs. Adele
Beyoncé’s Lemonade, described as a “docu-style special” and released as a full-length visual album, is gritty and emotionally charged, to say the least, covering a sweeping narrative arc from unforgiving rage to almost-divine redemption. To be certain, she isn’t speaking of single ladies, sweet nothings and being crazy in love, any longer.
Described as “a burning love letter”, Lemonade is made out as a tribute to black women – mapping a broad gamut of emotions from pain, beauty, and hard love to betrayal, reformation and inner strength. The timing of the album’s release is rather appropriate, given the current climate of social and political upheaval in the United States.
Adele’s 25, on the other hand, pegs on with her temporally ordered releases, following her first two albums, 19 and 21. The inherent material pertaining to love and heartbreak is apparent, even as the English singer-songwriter calls this “a make-up record”, as opposed to her last release, a stated “break-up record”.
“I’m making up with myself,” says Adele, about 25. “Making up for lost time. Making up for everything I ever did and never did.” Turning 25 was a turning point, offers the songstress, “slap bang in the middle of my twenties”. She adds, “Teetering on the edge of being an old adolescent and a full-fledged adult, I made the decision to go into becoming who I 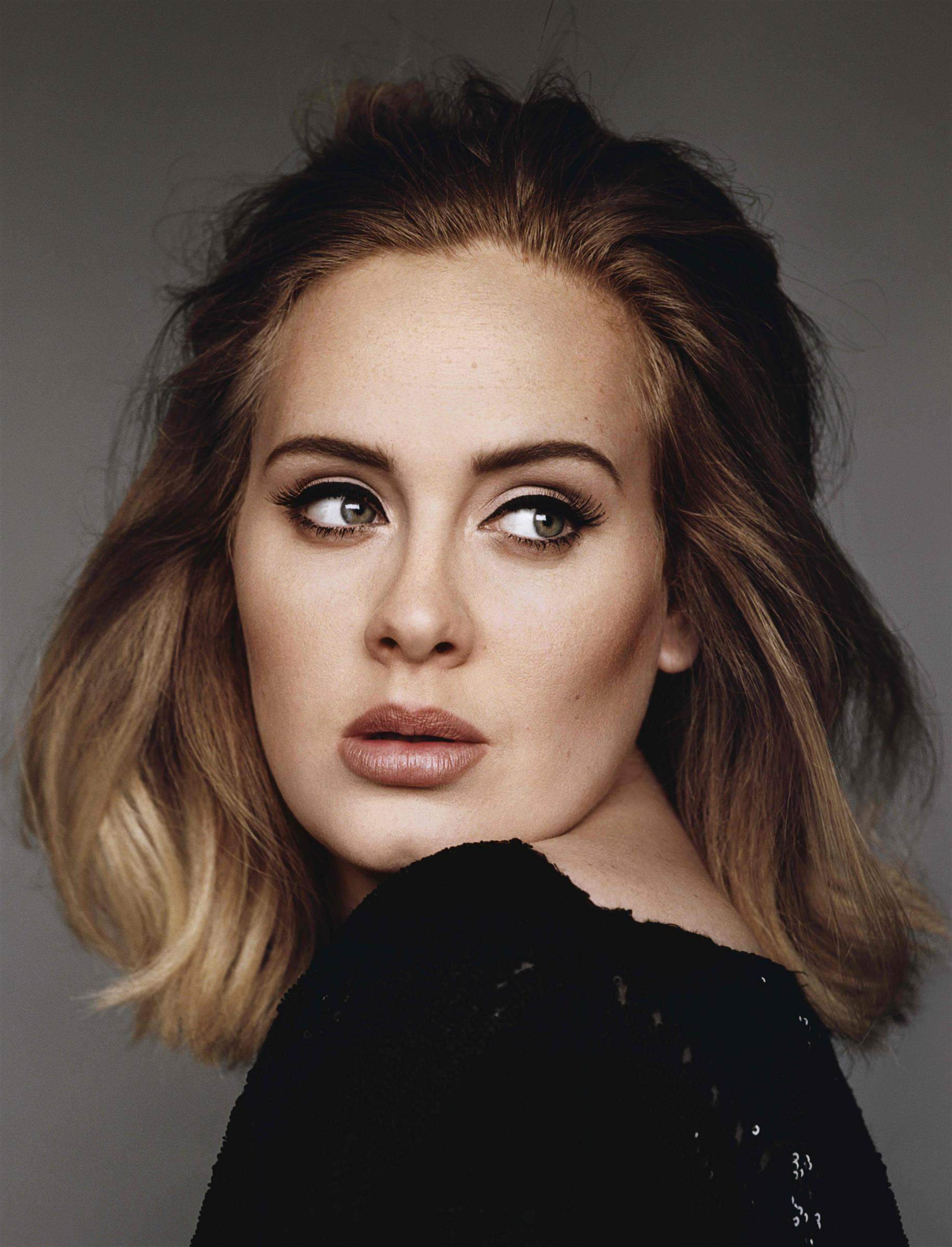 ’m going to be forever without a removal van full of my old junk.”
Girl, you’ll be a woman soon
While Adele resolutely charts her emotional growth in her music, she’s admittedly caught up by age. “I’m on about being a teenager – sitting around and chatting sh*t, not caring about the future, because it didn’t matter then like it does now,” she says. “The ability to be flippant about everything, and there being no consequences” – therein lies the carefree undertone to 25.
The album, which opens with the soulful piano ballad, Hello – up for Record of the Year – includes the acoustic Million Years Ago, where Adele pines “for the normality of her not-so-distant childhood”, about how she misses the air, her mother, and her friends, as her “life is flashing by and all I can do is watch and cry”.
Beyoncé’s Lemonade, on the other hand, recounts a woman’s anguish over a romantic betrayal, interspersed with clips strung on themes such as denial, anger, apathy, hope and forgiveness. One sequence includes a clip of Malcolm X’s proclamation, “the most disrespected person in America is the black woman”. In another sequence, Beyoncé walks down a New York street swinging a baseball bat and smashing the windows of parked cars.
Further on, Beyoncé shows up in elaborate costumes crooning gospel-flavoured renditions, before closing with a recipe for lemonade – “strain through a clean napkin”, and a tribute to her grandmother. There are also snatches of home movie footage, of her wedding with Jay Z, and the couple playing with their daughter, Blue Ivy.

The boys just wanna have fun 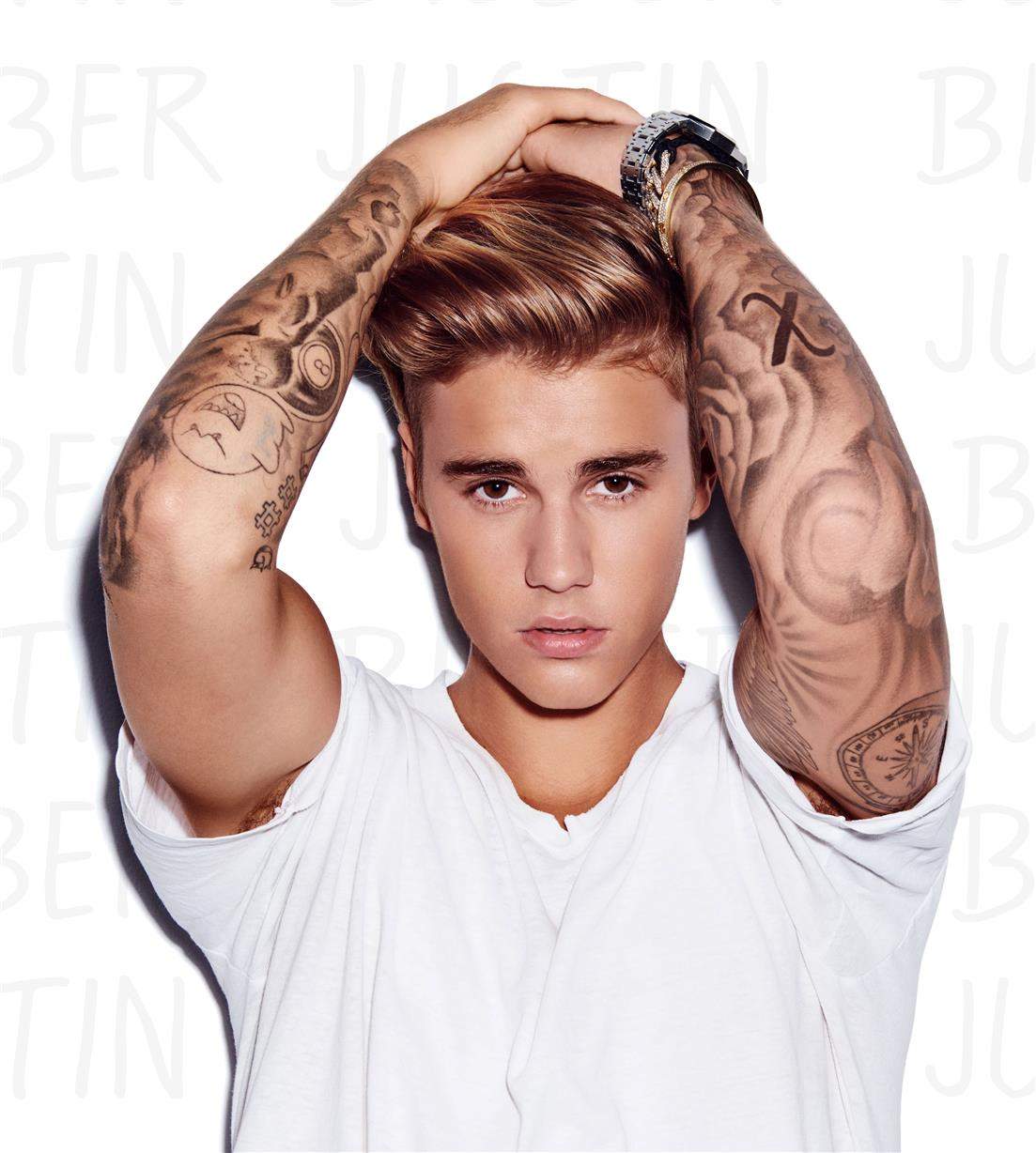 As Beyoncé and Adele play out the evening’s big showdown, the other favourites including Kanye West, Justin Bieber and Drake, are likely to find slim pickings. A major highlight will be a special segment on the “rock and roll chameleon” David Bowie, who died earlier this January, and is in the reckoning for his last album, Blackstar.
The other acts to look out for include collaborations by the R&B stars John Legend and Bruno Mars, Alicia Keys and Maren Morris, country stars Carrie Underwood and Keith Urban, and the hip-hop acts A Tribe Called Quest and Anderson .Paak. Chance The Rapper, in the running for Best New Artist will perform too, as will pop icon Katy Perry (with a steaming new blonde hairdo), apart from a set sure to get the crowd grooving, by The Weeknd and Daft Punk.
Heavy metal rockers Metallica, meanwhile, are expected to take stage twice, along with Lady Gaga as well for a special performance that is sure to get every index and twinky finger held up with the sign of the horns.

Stayin’ Alive: A Grammy Salute to the B 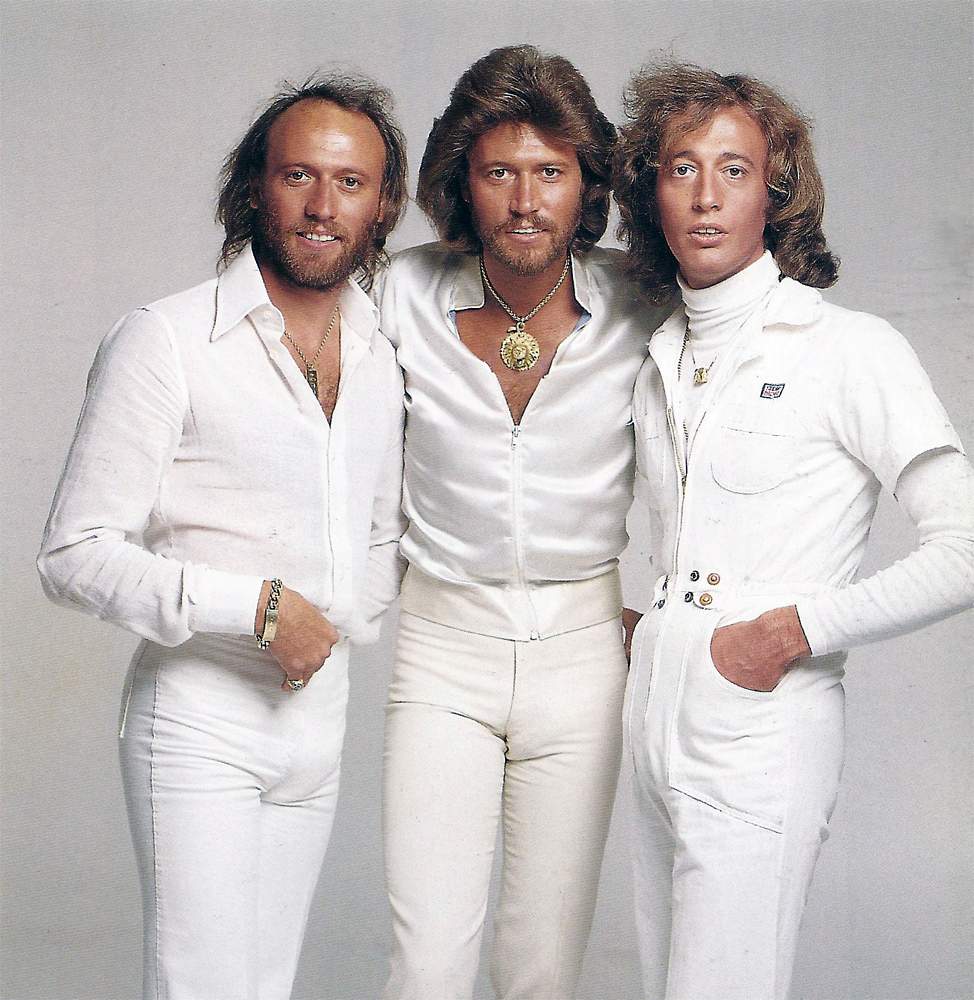 On Tuesday, February 14th, The Recording Academy will celebrate the 40th anniversary of the landmark soundtrack to the film Saturday Night Fever, at the Microsoft Theater, Los Angeles. The evening will feature Celine Dion, pop-funk band DNCE, pop stars Nick Jonas and Demi Lovato, John Legend, country music acts Little Big Town and Keith Urban, and the a cappella group Pentatonix, among others, paying tribute to the Bee Gees. Barry Gibb, who released a solo album late last year, will also perform a selection of hits from the Saturday Night Fever soundtrack.

“The Bee Gees—Barry, Robin, and Maurice were international musical icons who helped make Saturday Night Fever an emblem of 1970s pop culture,” said Neil Portnow, President/CEO of The Recording Academy. “With expert harmonies, undeniable groove, and a personal charisma matching their on-stage persona, the iconic band of brothers defined not just a genre, but a generation. I’m looking forward to celebrating one of the most famous soundtracks ever produced and reliving Saturday Night Fever, once again.”

And the Grammy goes to...