Truly Madly Deeply: The Shahs ride in to Chennai

THIS week, Mumbai-Based veteran stage actor and director Naseeruddin Shah will be in Chennai after his last solo-act Einstein in 2015. After showing in Bengaluru recently, his new play, Riding Madly Off In All Directions, is now set to be staged in Chennai. Based on the writings of the late Canadian writer and humourist Stephen Leacock, the  play brings together the whole of Shah’s family, including his wife Ratna Pathak and children Heeba, Imaad and Vivaan — all on stage for the first time. 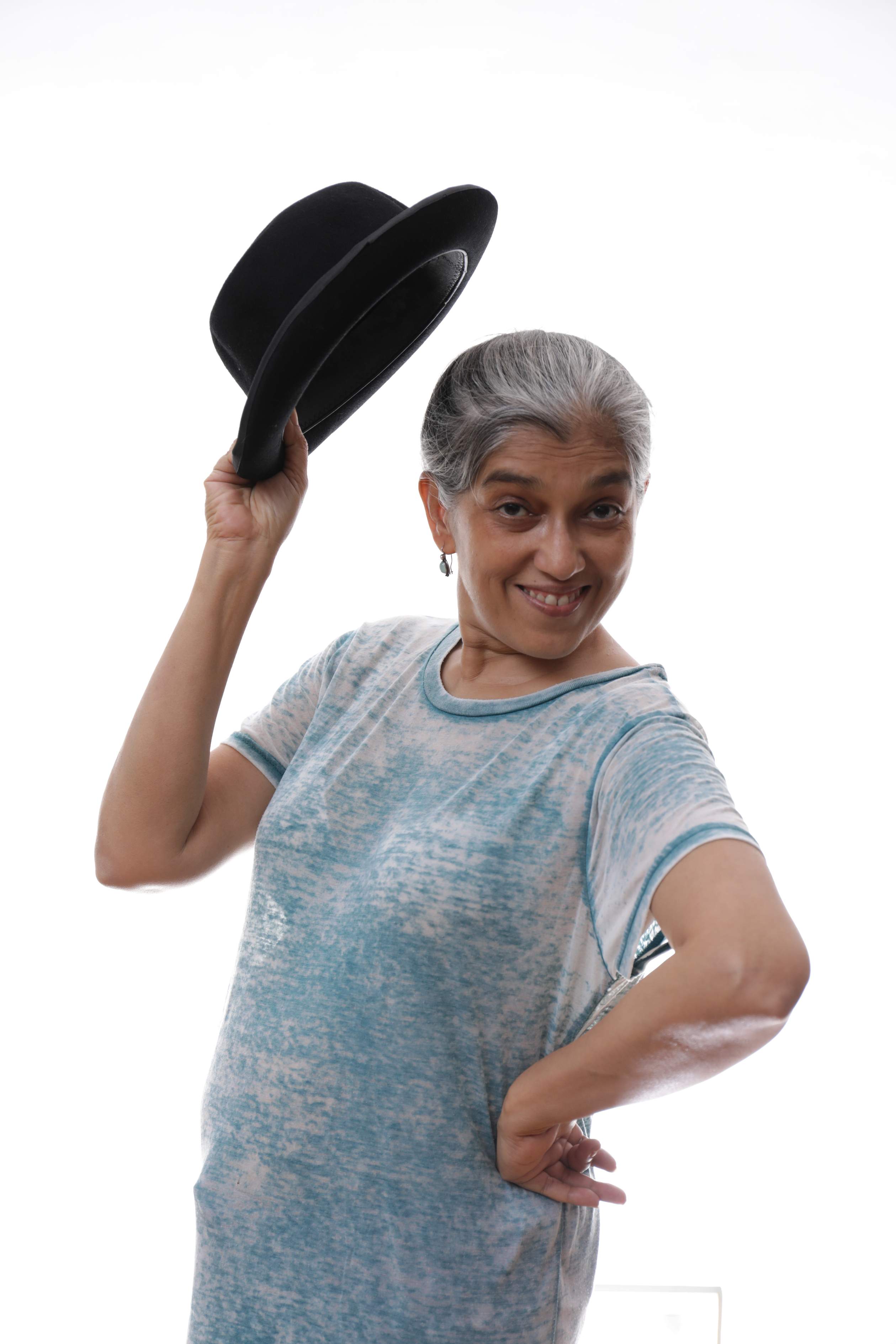 The Shahs spoke with Indulge earlier this March, leading up to their show in Bengaluru, hosted by the India Foundation for the Arts. This week, as they are set to perform in Chennai, the actor spoke with us about audience expectations in different cities, the growing interest among young theatregoers, their changing preferences for entertainment, and about competing with the movies.

How was the reception for Riding Madly Off... in Bengaluru? Are there any changes or modifications for audiences in Chennai?

The Bengaluru audience has always welcomed our work, and it’s a delight to perform there. Audiences aren’t ‘good’ or ‘bad’, it’s the performance which can make them either. Our few experiences of performing in Chennai have also been very stimulating — having a theatre-literate audience always makes our job more rewarding. We don’t alter anything to suit audiences. All the chopping and changing is done in rehearsal. We try to get the material across and have no pre-conception about audience reactions — every audience is different, hence every performance is slightly different as well. To say we “study cultural differences” as a part of our preparation would be a bit pompous, but we do try to immerse ourselves in the context.

Are there plans for your next all-family show? Can we hope to see more of all of you?

Not in a hurry! Though, Heeba and Ratna are both acting in Father, my new production (opens in September). And Imaad and Vivaan are both working on other plays on their own.

Are there times when you find that some of the humour is lost on the crowd? What happens when a joke falls flat, or you find a hush in the crowd rather than laughs and cheers?

As actors, we try to say every line as if it’s being said for the first time, so we have no idea of how it’ll be received. And we make do with whatever the audience reaction is — anticipating a reaction is an amateur attitude. 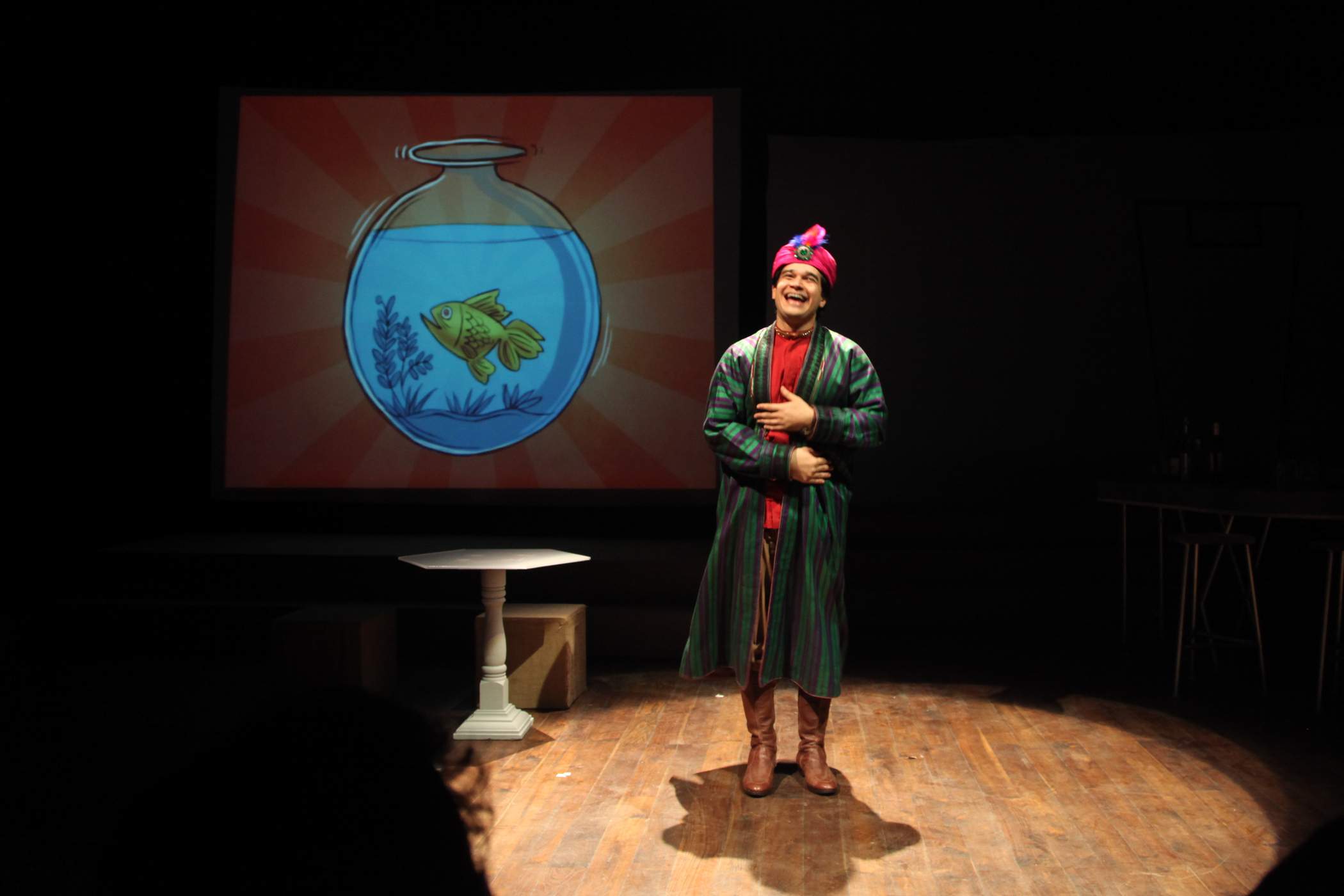 What is your take on youngsters in theatre audiences?

We love performing to students, and the youngsters who come to watch our work are amazingly receptive to it. To our astonishment,youngsters make up the bulk of our audiences everywhere even for‘archaic stuff’ like Shaw and Chughtai and Manto! We love it and feel honoured when they thank us for introducing them to this writing.

When it comes to language, do you consider modifying the content, perhaps to endear to a younger generation? Are you comfortable being called purists, or is that a tag that you’d rather avoid?

The younger generation is much smarter than we give them credit for. As I said, we deliver the very same content to every audience albeit with slight variations.A ‘purist’ to me signifies someone who is not open to new ideas, and does not move with the times. I wouldn’t like to be called that. 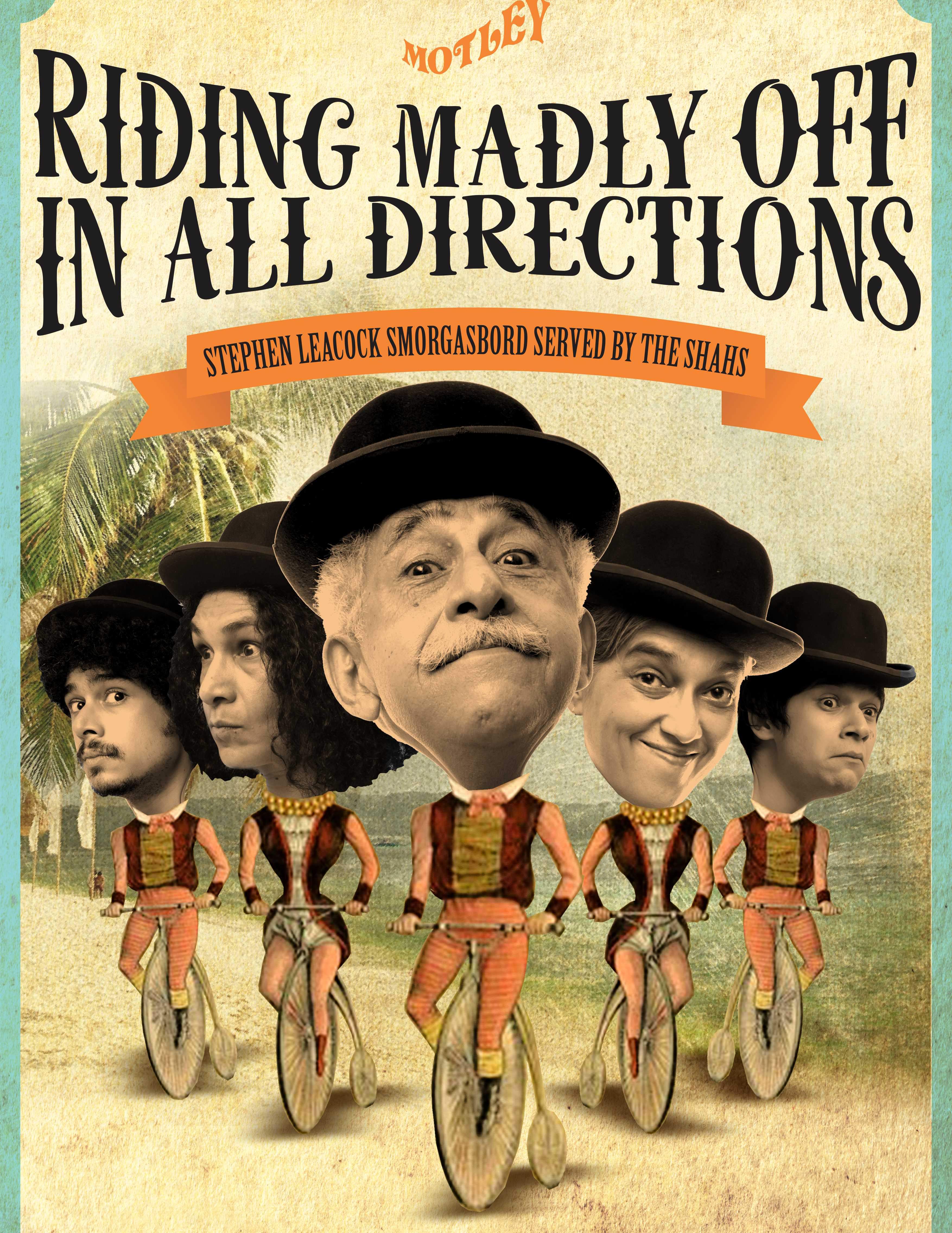 Then again, is it easy trying to get youngsters to attend the theatre, rather than visit the movies or malls? How optimistic are you about theatre gaining preference among the youngsters?

It would be Quixotic to even try competing with the movies — nothing can stop people from going to to see them. As long as we are content with being a niche activity and do not nurse foolish ambitions like “being as popular as the movies”, we will continue feeling a sense of fulfillment in what we do.

BBCL Breeze presents Riding Madly Off In All Directions, presented by Pooja Malhotra in aid of Vajra. June 11, 6 pm at The Music Academy. Tickets `750 onwards at in.bookmyshow.com

TAGS
THEATRE Naseeruddin shah Riding Madly Off In All Directions