Actively involved in television projects in the past like When in Rome and The Legend of Hercules, Sonu Mishra, Mumbai-born and Rome-based designer is currently working on the latest season of Prison Break.

Season five of Prison Break is set several years after where it previously ended. How did that impact the costumes?

The only real continuity issue to match was Michael Scofield’s (the main protagonist) beige suit. We could start anew with everything else as there was a passage of time in the storytelling.

What manner of creative challenges did you face working on Prison Break? Were there many drastic changes between seasons?

We were quite concentrated on the season we were doing and didn't go back much to the past seasons, again due to the nature of season five, we could treat it uniquely. The challenges were to make the Middle Eastern costumes look authentic. We made all the men’s tunics, belts, scarves, and the women’s burkhas... and then Aged and distressed everything to make the costumes look realistic. These were men who were in prison for a few years with very few belongings. We wanted to make sure it felt that way when you see them. 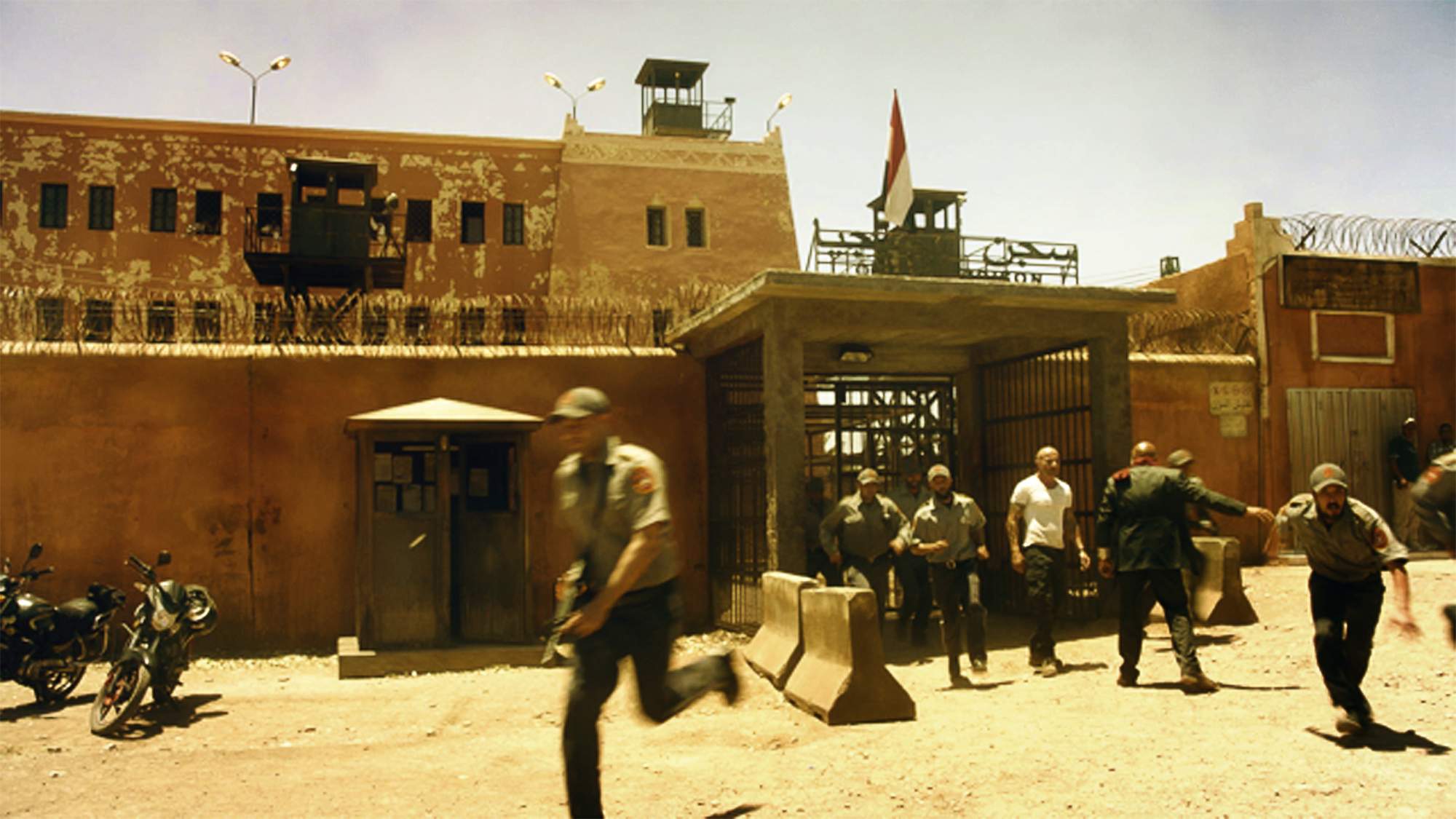 Did the conditions on the sets and location sites decide your design elements?

We filmed most of it in Vancouver and part of it in Morocco. We have several little techniques and tools for keep the actors warm or cooler depending on the weather we encounter. For keeping the actors warm we provide good thermal underwear - hand warmers, hot water bottles, blankets, warm coats; for keeping cool - straw hats, handheld fans, multiple costumes in case they get too grubby, for sweat - umbrellas, and cool tents set up by the production for their comfort in between takes... so on and so forth.

Is there a different brief for every season? How did you ensure the authenticity of the costume designs?

I designed season 5 and not the previous ones. I generally start out with research, looking for photographs, watching documentaries, reading material in general for the worlds we need to create-in this case- North America and Yemen. We also reach out to experts in the specific fields if we need to- especially when it comes to uniforms. But once we have our basic facts, we also have the creative freedom to stylize the looks, as we are not shooting documentaries but telling stories. In this specific show, we did this with the Prison Guard uniforms.

How are things different when it comes to TV shows, when compared to Hollywood movies?

TV shows generally have a fast paced shooting schedule. A quick turn around of scenes during the day- One needs to be super focused and prepared to make sure everything runs well, from the fittings to making sure what is done in the fitting room is what goes on screen.

Did you have to study the characters of Prison Break in detail, before you got down to the designs? Did it play on your mind that you’re working with a rugged, manly bunch of guys?

Paul Scheuring, the show runner and Nelson Mccormick, director and executive producer talked about giving the costumes a cinematic feel. We were inspired by movies like Cool Hand Luke, Midnight Express, Shawshank Redemption and actors like Paul Newman and Steve McQueen. So I kept that in mind while working with contemporary clothing. I also found a lot of amazing vintage pieces to mix into the wardrobe. 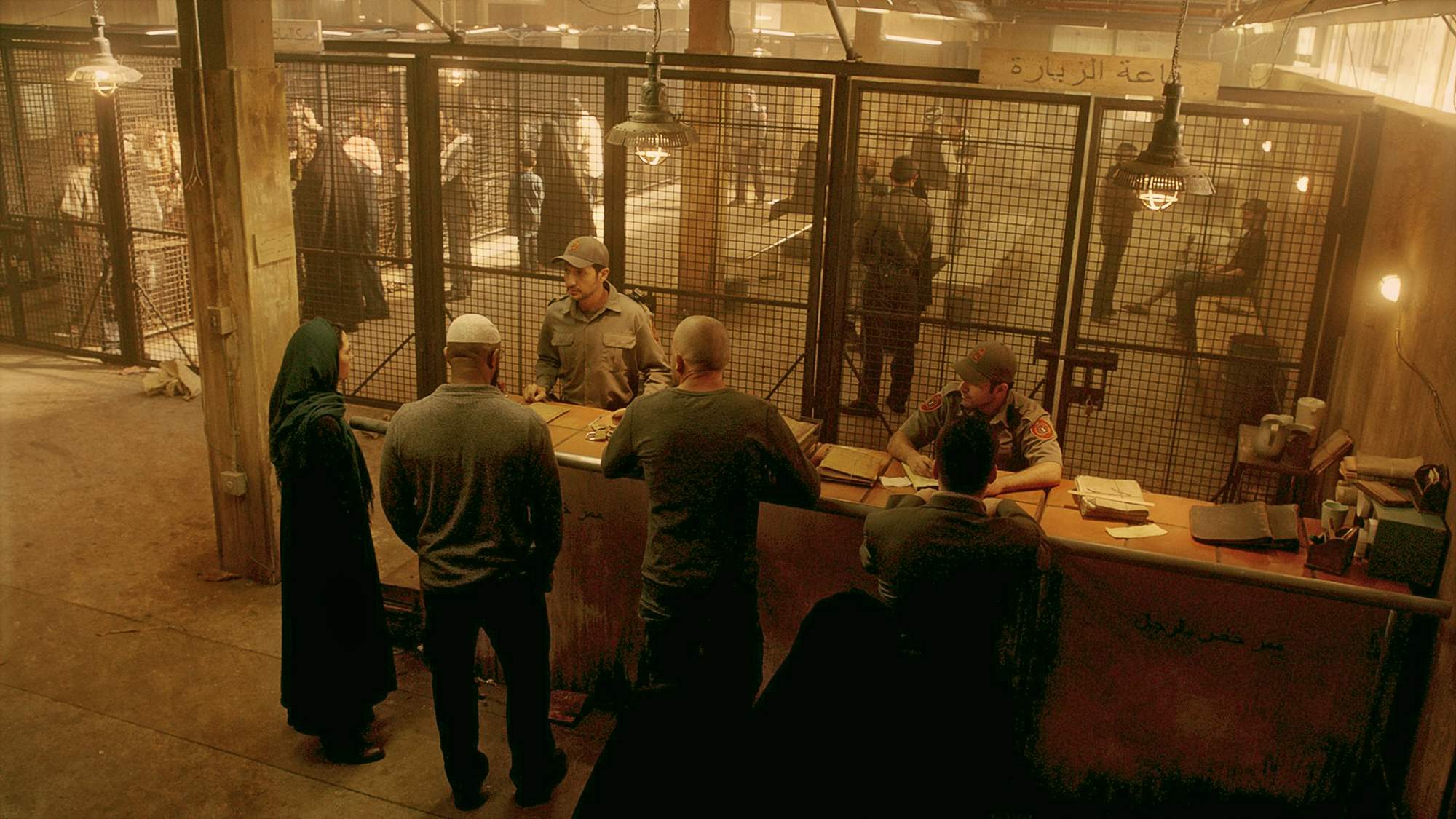 Please tell us a little about your work with Martin Scorsese.

I worked on Gangs of NY with costume designer Sandy Powell in the year 2000. It was a privilege to be a part of such a huge film with world class talent. I did not design it but was a part of Sandy's team working on set with Cameron Diaz. It was an amazing learning experience.

Do you hope to someday design for Indian TV shows and movies?

I would love to design a historical Indian film. I think there’s so much history in India and so much potential for costumes if we went back into time and brought some of the stories to life...

What are your personal favourite shows on TV? Do you watch Prison Break yourself? Are you, like us, a fan of Orange Is The New Black too? What is it about these shows that makes them so popular across cultures?

Yes, I do watch Prison Break. It is so loved globally, I always receive an enthusiastic response when someone hears I worked on it. I think Prison Break and other dramatic TV shows evoke powerful emotions as they tell stories of human dramas, dark characters, and ingenious ways of getting out of difficult situations. Heroes and villains. Good overcoming evil... Its endless excitement and entertainment and all in the comfort of your home. Recently I've loved Paolo Sorrentino’s The Young Pope.