Interview with Jimmy Kimmel: On his mum's cookies at the Oscars, and playing voice-over artiste​

Comedian, television talk-show host, writer, producer and most recently an actor and voice-over artiste, Jimmy Kimmel is known for playing many roles in real life. As the host of his show, Jimmy Kimmel Live, he also hosted the Emmy Awards and the Academy Awards, twice. Indulge caught up with Kimmel not too long after the 90th Academy Awards ceremony earlier this March, which he
hosted. 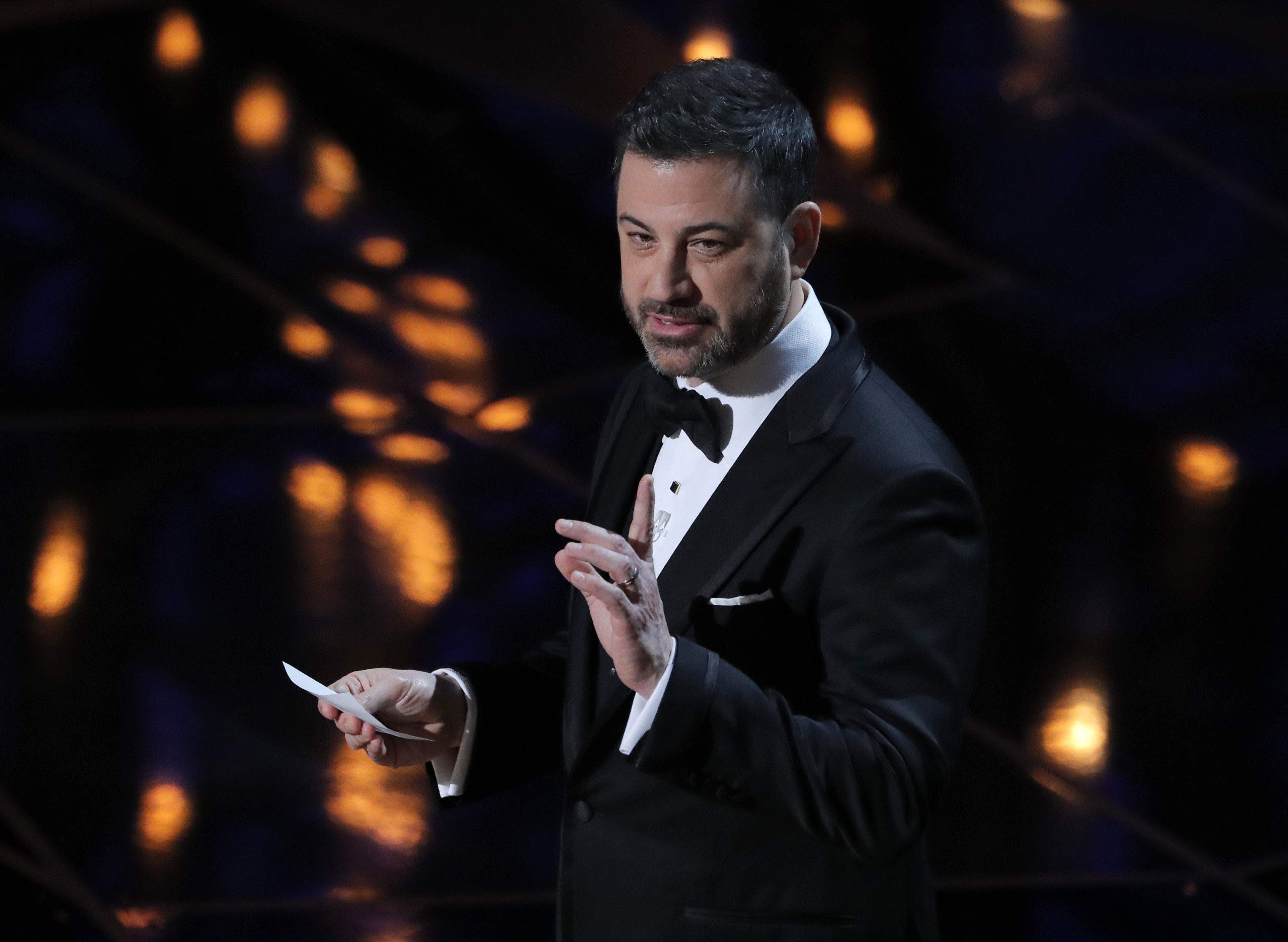 The subject of our discussion: his foray into movies, and his role in Boss Baby, the (2017) animated comedy directed by Tom McGrath, in which he voices the character of the Father. Kimmel speaks of how he related to the movie with his real life, where he’s a father to four adorable children. He also lets us in on his mother’s special Oscar-shaped cookies that she served to guests at the awards, including Steven Spielberg. There’s the inevitable question about the reactions on Twitter by US President, Donald Trump, as well. Excerpts from the interview:

Tell us about the film, Boss Baby?

The ‘Boss Baby’ is a baby who has something secret going on, who is running a corporation, unbeknownst to his parents, but beknownst to his older brother. So, we get to see the dynamic through the eyes of his older brother, Tim. It’s a typical situation, with the parents and their only child, and they lavish all their attention and praise on that child, and then another kid comes along. And, the older brother is suspicious of the little brother, and in this case, he has a very good reason to be, because there is a lot of crazy stuff going on. This baby is running a major corporation, and running the house as well. When the Boss Baby arrives in the house, Tim is very upset and suspicious. As the movie goes on, of course, as you might imagine, they bond, and they need each other. The baby takes care of Tim, and then Tim winds up taking care of the Boss Baby. 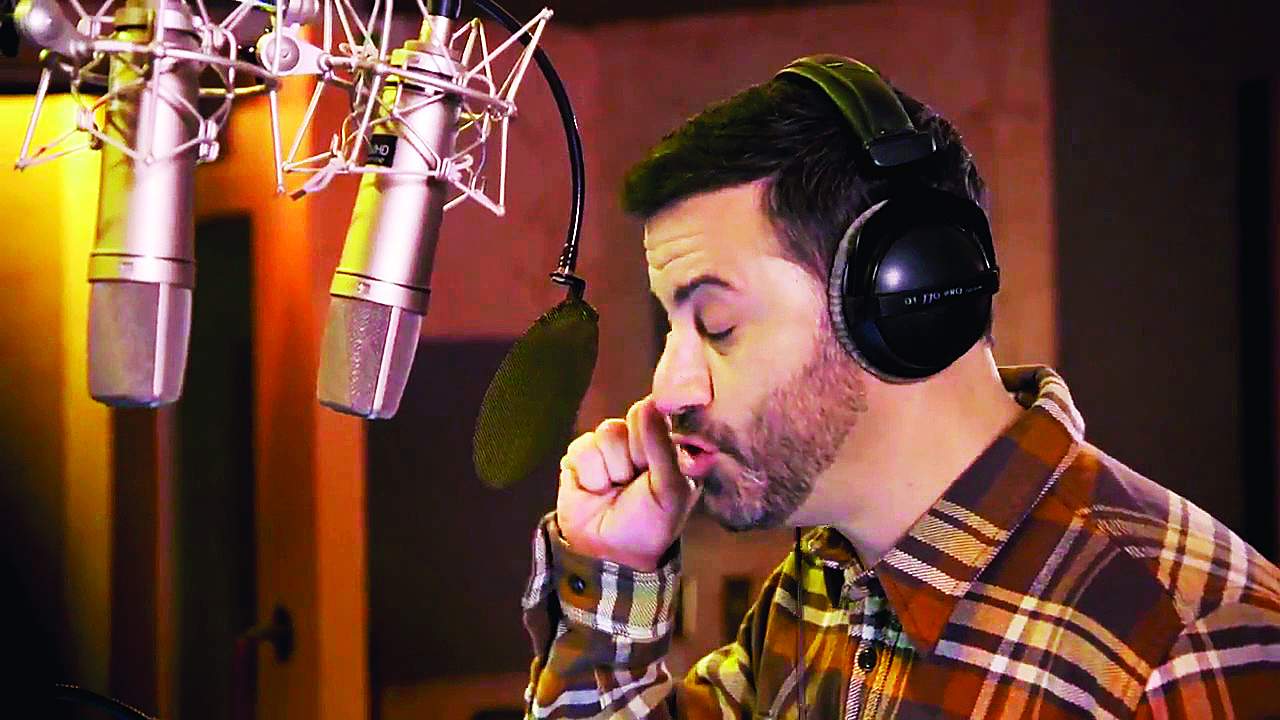 Have you had a similar experience as in the film, Boss Baby, in real life?
I have a three-year-old, and she is definitely the ‘Boss Baby’ in our house. I mean, we are like her servants. I think, she thinks we are the staff at the house, and because I make her pancakes in the morning, I make them the shape she wants them. You know, whatever…. Her wish is our command.
I have two siblings — a younger sister and a younger brother, so I would be the Tim in this particular situation. I always got plenty of attention, probably too much, but of course, you know, there are sibling rivalries. When I was a kid, I once convinced my brother that I was Superman. But, that was less rivalry, and more kind of hero worship.

What was your experience like, of working on the film?
I’m not an actor really, I don’t think of myself as an actor, and I guess (director) Tom heard me on a radio interview and thought I might be good for the dad. And, I am a dad, it turns out, and I have a dad also. So all the elements are there. I was born to... well, not necessarily born for this role, but I did what needed to be done.

How was it to work with Tom McGrath?
Tom McGrath is the director of the film, and it was a lot of fun. He’s been very nice, he’s very patient. I was thinking, “Oh my god, I was terrible”. He probably wishes he got an actual actor to play this. But he is very gentle, and he gives me suggestions that are very good. The story is very funny, and very clever, and the animation too… The part that I did is by far the least impressive part of this film, and it’s really amazing what the rest of them did. 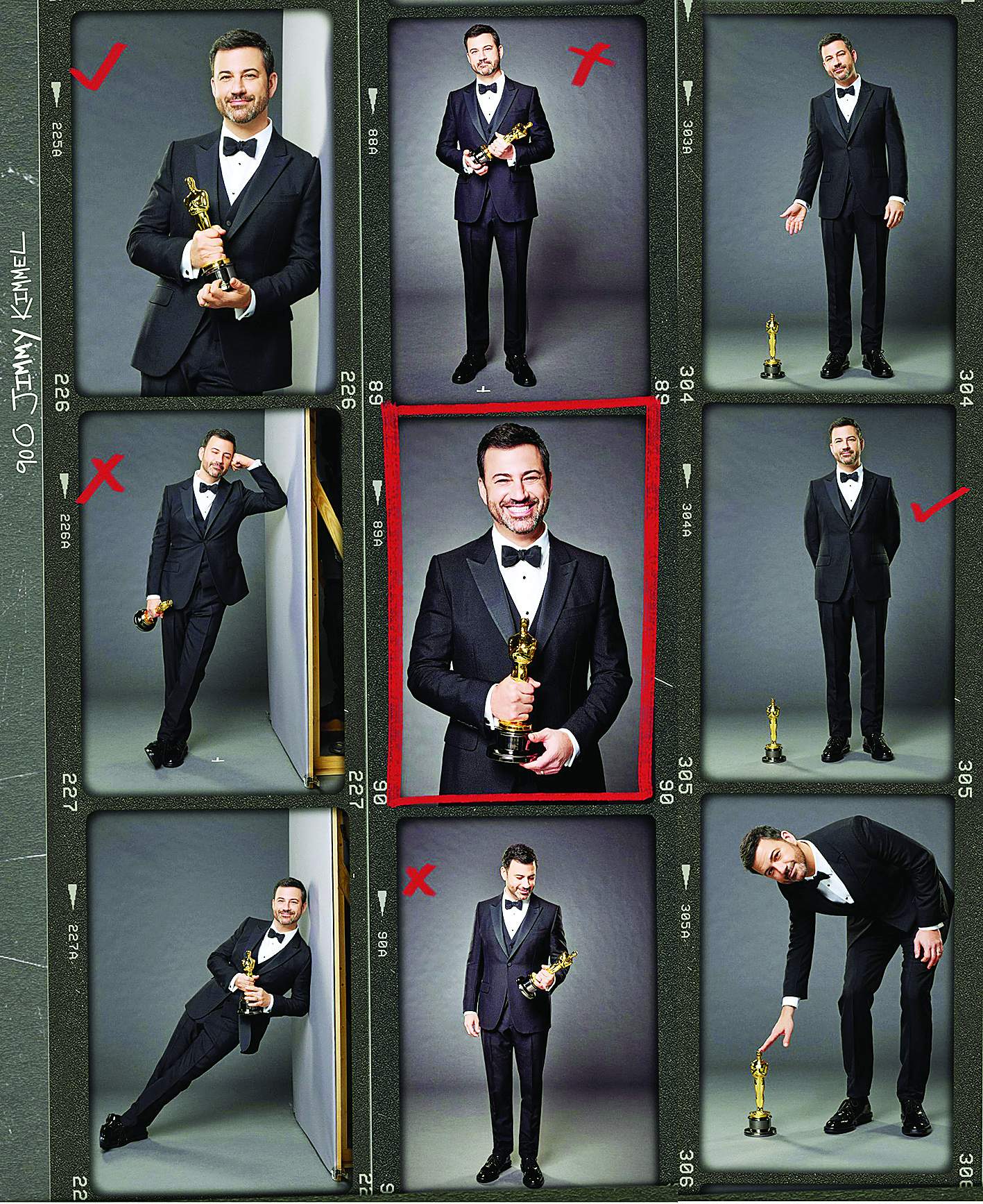 What do you think about animation in this decade, and how the genre has grown to be what it is today?
I like to draw, I wanted to be a cartoonist when I was a kid. So, I love being a part of this, and the animation is just amazing. I have no idea how many of these people do this, but they are all so talented. They are the ones who should be doing more interviews, because it just looks great.

You hosted the Oscars for the second time. What was it like, the second time around?
It was great. We had a long night that night. After the Oscars, we had a party and that day also happened to be my wife’s 40th birthday, so we were out very late, and we got home at about 2 am. You can imagine how delighted we were when our three-year-old woke us up before 7 am in the morning to tell us, and I quote, “Mom, dad, ‘B’ starts with ‘boogers’.” (Laughs). I still went, ‘Wait a minute, ‘boogers’ starts with ‘B’, ‘B’ doesn’t start with ‘boogers’,” and that was it for sleep.

Any behind-the-scenes stories you can share with us?
My mother was there... and I swear, this story is one hundred per cent true, and you’re going to like this. My mother, unbeknownst to me, spent the weekend baking Oscar cookies shaped like the Oscar, and she put glitter on them, and all kinds of stuff. Then, she packed the cookies in disposable Tupperware boxes and smuggled them into the show. So, while the Oscar show was going on, my mother was in the audience passing the Oscar cookies around to various people, including Steven Spielberg. She gave Steven Spielberg a cookie, and he ate it, which really just goes to show you that even when you are 50 years old and hosting the Academy Awards, you can still be embarrassed by mommy. (Laughs.) But, yes, we had a lot of fun. 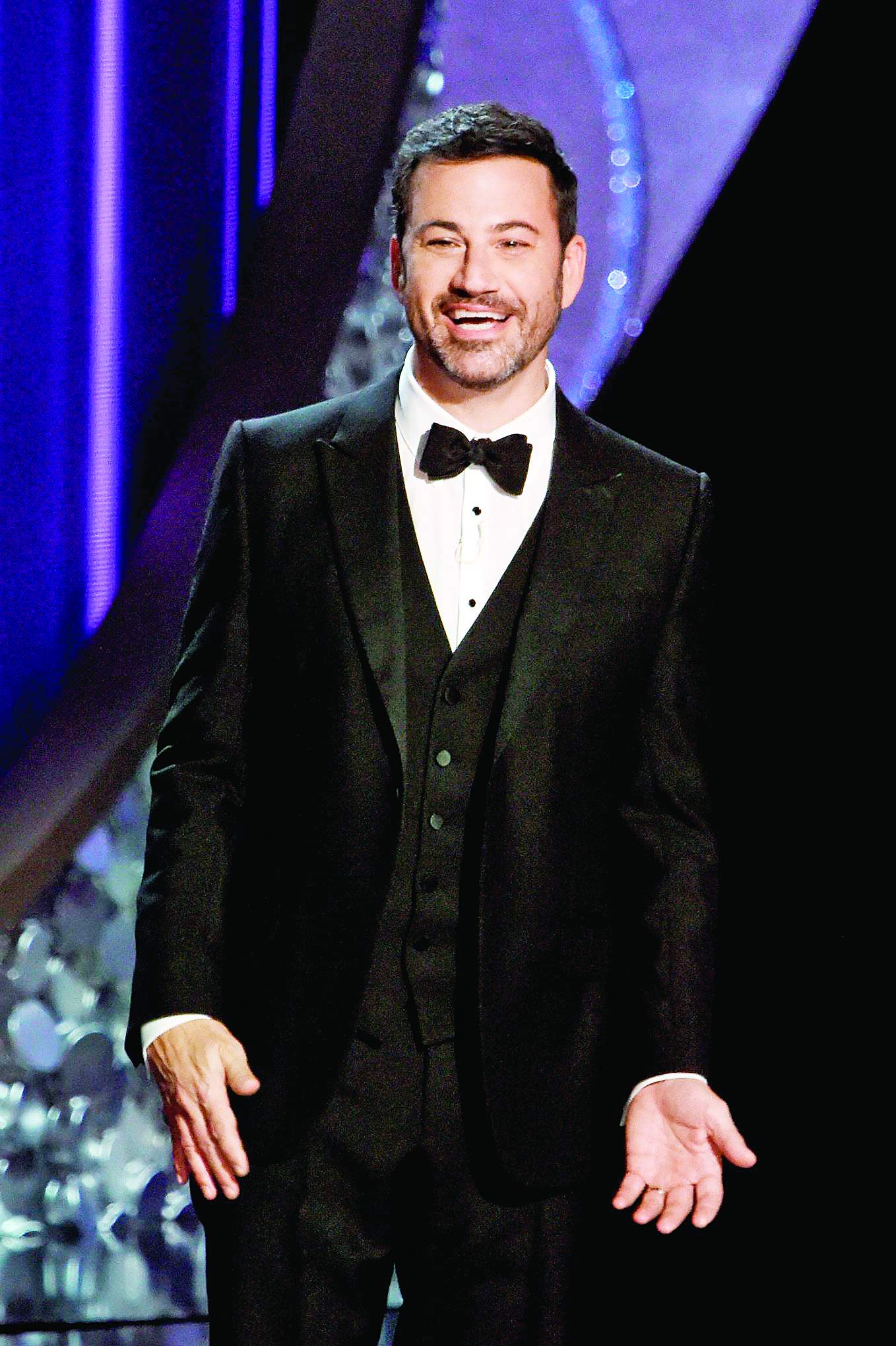 Well, we definitely loved the show, even though some people clearly didn’t, US President Trump being one of them. He even tweeted about it. Could you tell us more about that?

It was really funny. I woke up that morning, I checked my phone, and I got a message that said, ‘Look at Trump’s Twitter account’, as if I wasn’t going to do that anyway. I did, and I saw “Lowest rates…” Of course, he was kidding, he isn’t narcissistic. Trump loves saying the ratings are down, to insinuate that it is some kind of support for him. But, the truth is that every year since Netflix happened, the ratings are down for every big TV show. Name it: Superbowl, Grammys, Emmys, Golden Globes... but President Trump thinks he caused the ratings to go down. Since, I was the host of the Oscars, I thought it was incumbent upon me to respond, so I tweeted back saying, “Thanks, lowest rated President in history.” (Laughs.) I’d like to point out, my tweet got twice as many likes than his!

Boss Baby will air on April 10 at 1 pm on Star Movies.